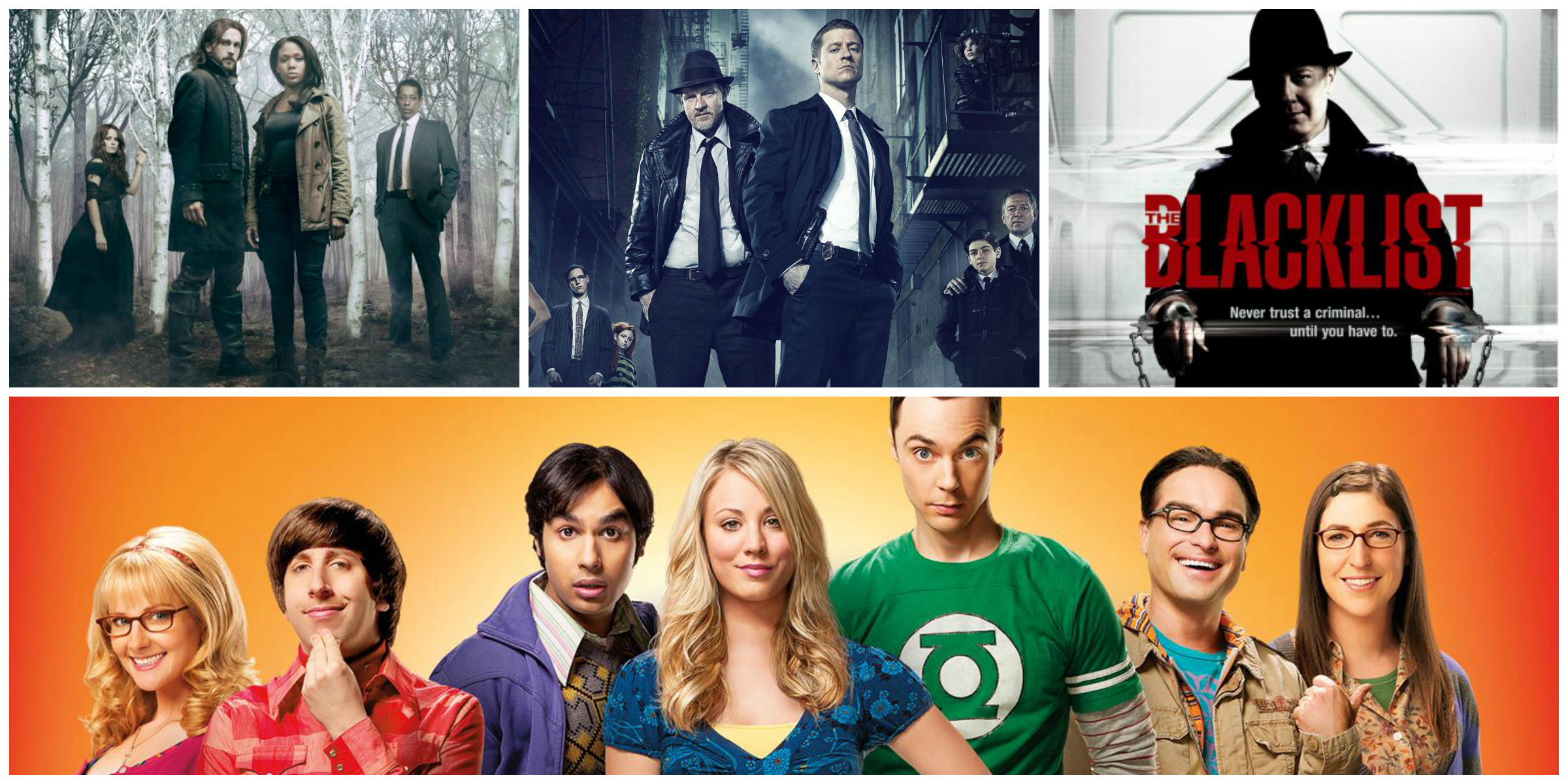 The television returns in full swing this week with CBS, NBC, FOX and ABC kicking off the season with new and returning shows. The premieres include fan favorites The Big Bang Theory, The Blacklist, The Voice and Sleepy Hollow, while newcomers Gotham, Forever, and Scorpion aim to capture an audience. 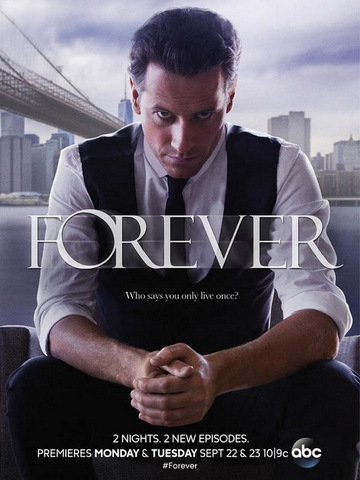