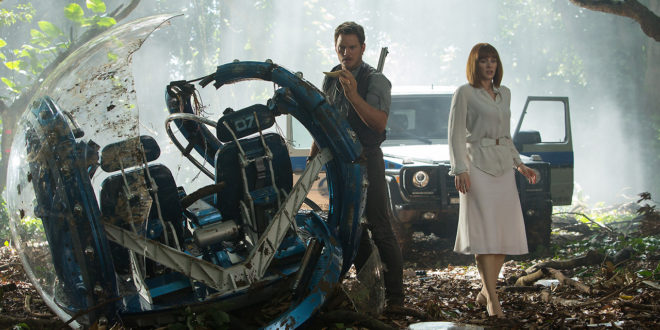 No one involved in opening Jurassic World has seen Jurassic Park or consulted Jeff Goldblum on why caging dinosaurs is a terrible, terrible idea.

Then they went ahead and genetically modify a brand new dinosaur that’s bigger than the T-Rex. Humans of Jurassic World – WHAT ARE YOU THINKING?!?!?!

Bilal is the Editor-in-Chief of The Workprint. Follow him on Twitter @Bilal_Mian.
@Bilal_Mian
Previous ‘Avengers: Age of Ultron’ Primer: Thor
Next Dominic Sherwood Cast in ‘Shadowhunters’