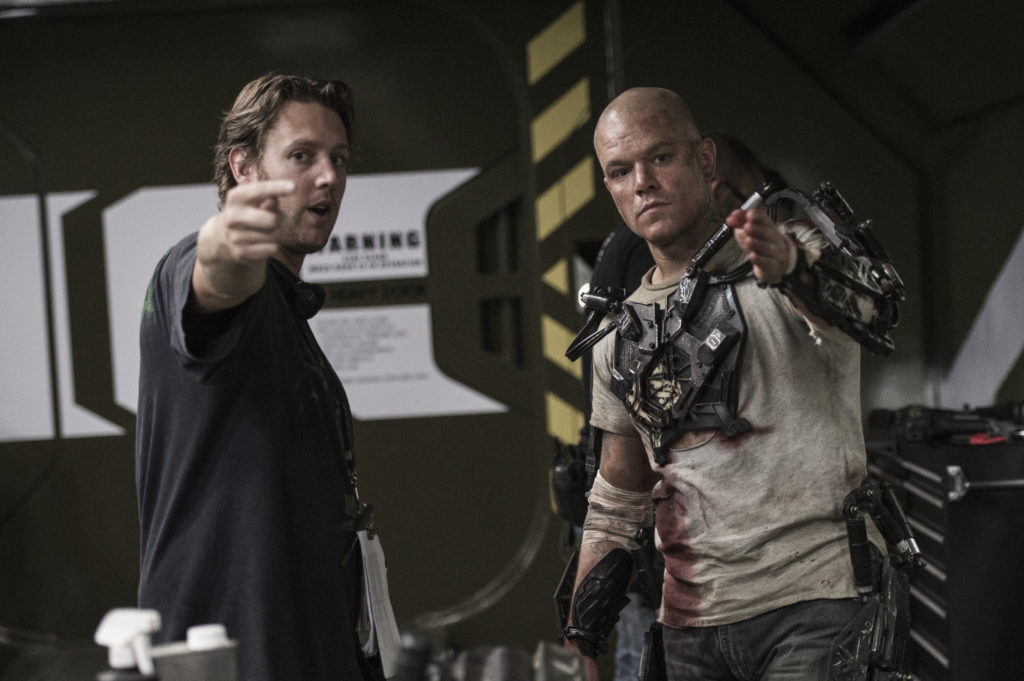 That sound you hear is the echo of millions of sci-fi fans’ heads and chests bursting with delight: The ‘Alien’ series is starting anew.

After strategically releasing concept art through his Twitter feed, Neil Blomkamp has scored the gig to direct a brand new ‘Alien’ movie, with Ridley Scott alongside as producer.

Deadline reports that the story will unfold after the events of the yet-to-be-filmed ‘Prometheus 2’ and that the script has not been written yet.

This news counters the loose narrative contained within Blomkamp’s concept art, which he posted to his Twitter feed at the beginning of the year; those beguiling story elements show Ripley with a very much alive Corporal Hicks, a large Weyland-Yutani complex, Ripley wearing some kind of updated Space Jockey/Alien suit, and the Queen herself. 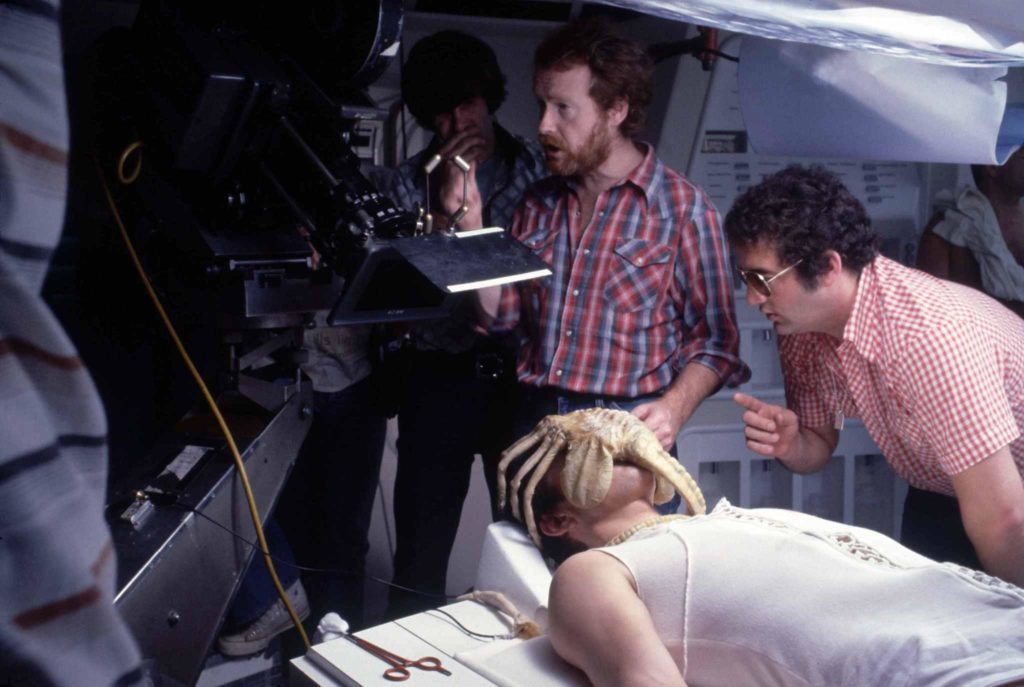 If Scott Free and 20th Century Fox are keen to release Prometheus 2 and this new Alien film close together, it’s hard to say of those concept elements will even exist anymore, as they are more aligned with James Cameron’s ‘Aliens’ universe than that of Scott’s original masterpiece.

With ‘Prometheus 2’ reaching far outside of the world of ‘Alien’, Blomkamp’s film will no doubt be the antithesis, giving audiences the thrill ride they were hoping for with ‘Prometheus’.

‘Prometheus 2’ has a very loose 2016 release, so there will be plenty of time to speculate until then, lest you put yourself in cryo for the long haul.