Better Call Saul, the surprising prequel to the critically acclaimed Breaking Bad, has a return date in sight.

AMC has announced that the series, which follows James (Jimmy) McGill’s journey into becoming Saul Goodman, will return Monday, February 15 at 10 PM for its second season.

Season one found Jimmy stumble upon a large class-action lawsuit, which led to a promising job opportunity at a large firm.  Having arrived at a fork in the road, will Jimmy take the straight and narrow path with a safe corporate job or will he fall back into his “Slippin’ Jimmy” con-artist ways? 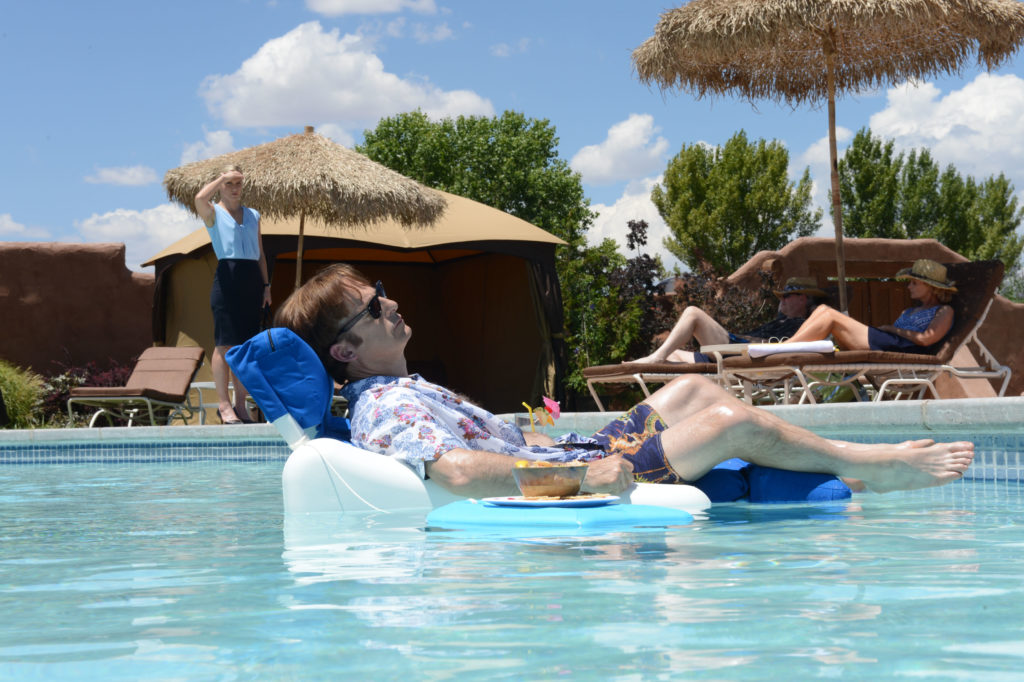 “Jimmy McGill’s journey takes surprising, left-handed turns in season two of ‘Better Call Saul.’  He goes to places we’d never, ever expected.  As for Mike Ehrmantraut, he’s pulled deeper into a world he was sure he’d left forever,” said Peter Gould, executive producer and showrunner, in a statement.  “We can’t wait to share the next chapter of ‘Better Call Saul’ with the fans who have embraced the show.”

Better Call Saul was renewed for a second season before the series even premiered. No word on a renewal for a third season has yet been given.

Previous article
See the Cast of ‘The Huntsman’ in Official Trailer
Next article
‘Fallout 4’ Review: Let’s Be Heroes In This Wasteland