Hey guys, I’ve been gone for a couple of weeks, did I miss anything? Oh wait, probably not. I just caught up on about an hour’s worth of content with the 60 seconds of the preview. I will say though, I think that this week’s episode has been the best yet of the season. Why do I say that? It’s because Ballers gets rid of a lot of extraneous story lines and focuses on developing Spencer throughout nearly a full episode.

Let’s get the boring stuff out of the way. Ricky can’t get Bella back because he’s a cheater. Charles is trying to get back into the league but he’s super rusty and the GM calls him “sugar tits” because of it. However, he finds out that he’s going to be a father, so, yay? Oh, and Vernon finds out that Reggie is a scumbag who put his career in jeopardy so he could get his rocks off. Boom, about 10 minutes of wasted TV time summed up in a short paragraph. 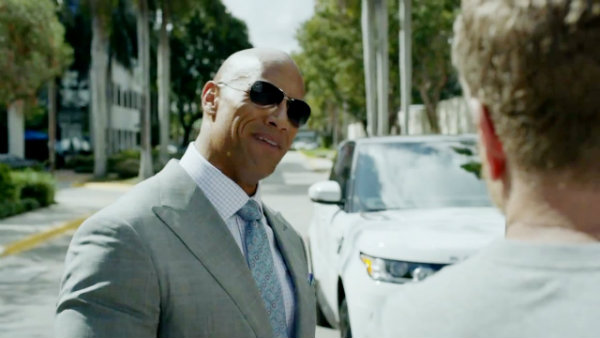 Now, let’s get to the main thrust of the episode. Ever since Spencer found out that he was free of any brain disorders, he’s been living a much happier life. He even goes back for a check-up where he discloses that it wasn’t only the physical symptoms that he was worried about, but it was the psychological ones that he’s had problems dealing with. The neurologist obviously isn’t up to the task of handling that, so she suggests that Spencer takes that up with himself.

In quite a boneheaded and contrived move, Spencer slashes his own tires and hires the guy he knocked out of the league to tow his car. Real smooth there, bro; I’m sure that’ll work out great. Lo and behold, their first face-to-face meeting goes poorly. Spencer manages to weasel his way into getting a tow, where he ends up meeting his former adversary’s wife and son. He then tries to assuage his guilt by inviting the boy out to a Marlins game, to which the father begrudgingly accepts, calling Spencer out on his slimeball ways. Spencer doesn’t even try to defend his move, he just so desperately wants to erase his shame. 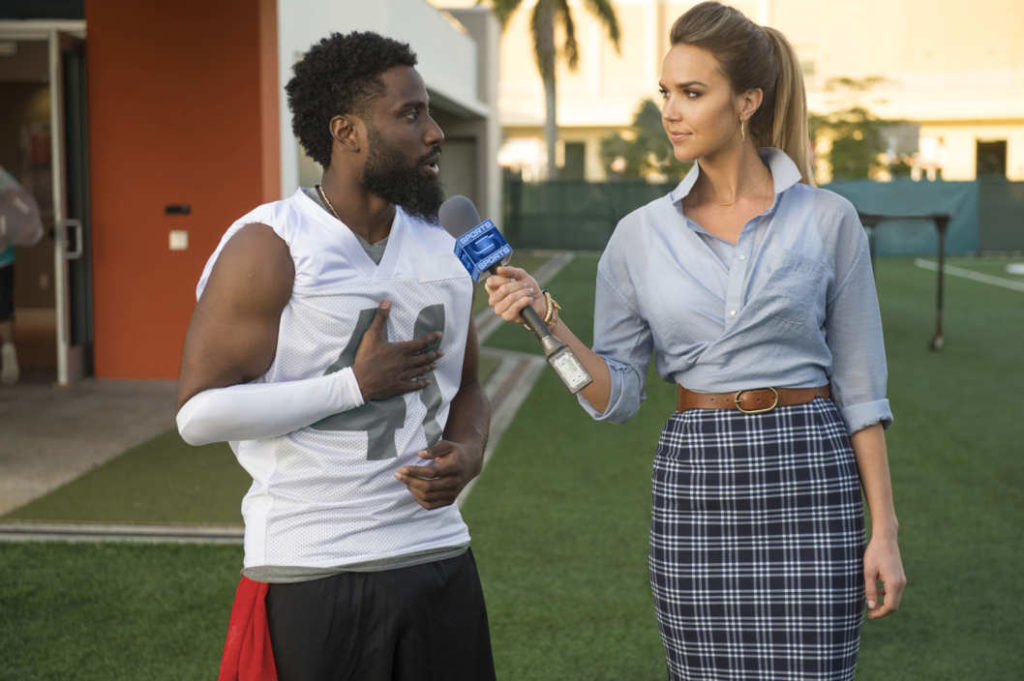 Once they’re at the park, Spencer finally opens up, and for the first time realizes what he got, and this guy never got, a moment of respect and recognition. In this whole series, this is the first time that I’ve seen any character go through any genuine growth that was believable. Talking with the guy that he knocked out of the league, they both realized how much pride in football had to do with how they saw themselves as men, and with that, Spencer finally makes strides to move past his former life.

It’s a shame that this episode happened so late in the season. Dwayne Johnson is finally used to effect here. He’ll never win an Oscar, but he has developed some acting chops over the years, and it’s about time that HBO put that to use instead of him just standing in frame and smile trying to radiate charisma through the screen. It might be too little too late to salvage an aggressively mediocre season, but hopefully the finale trends up following the best episode of the series so far.