Rock While You Roll In Tony Hawk Pro Skater 5

If you were a teenager in the late 90s – early 00s, such as myself, you probably have awesome memories of shredding your way through multiple games in the Tony Hawk Pro Skater series. Not only did you have the muscle memory to pull off outstanding combos, you also found yourself singing along to the tunes of “Superman” by Gold Finger and “When Worlds Collide” by Powerman 5000. The music is just as important as the gameplay in a Tony Hawk game, and the folks over at Robomodo have released the official track list for Tony Hawk Pro Skater 5.

While I must admit that I don’t know much of the music on the list, I know I will eventually be singing along to them as I skate through the different virtual skate parks honing my skills, vying for the top score. I also think its awesome that Icon For Hire and Family Force 5 made the list (although Raised By Wolves is one of the weakest tracks on their latest album, Time Stands Still). Hopefully this track list lives up to the infamous games of the past. 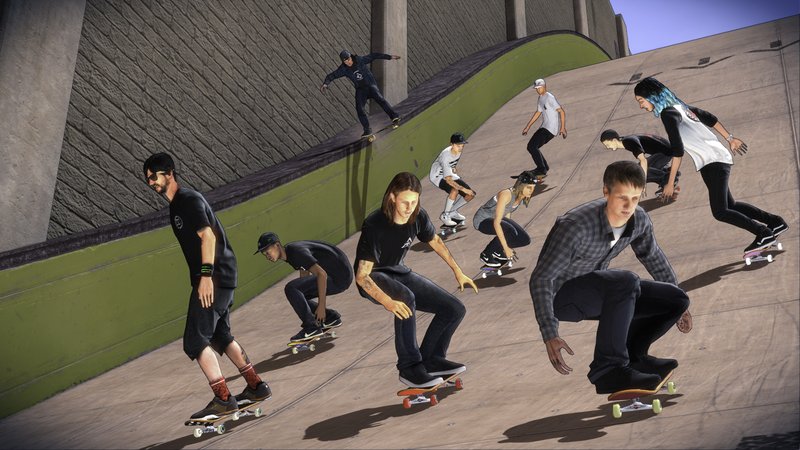 Tony Hawk Pro Skater 5 will release September 20 for Xbox One and Playstation 4. It will release on older consoles at a later date, but it will not include the 20-person online multiplayer.

Are you excited for Tony Hawk Pro Skater 5? Did one of your favorite bands make the list? Let us know in the comments down below!