‘Avengers: Age of Ultron’ Character Posters Made From Wishful Thinking

Marvel has been giving us a lot lately, including all those fancy character posters that are far and away better than the official Avengers: Age of Ultron poster. I thought the individual posters were pretty darn nifty so I decided to use their backgrounds as a springboard for making my own photoshopped posters of wishful thinking. I present to you, my dreams for additions to the already crowded second Avengers film: 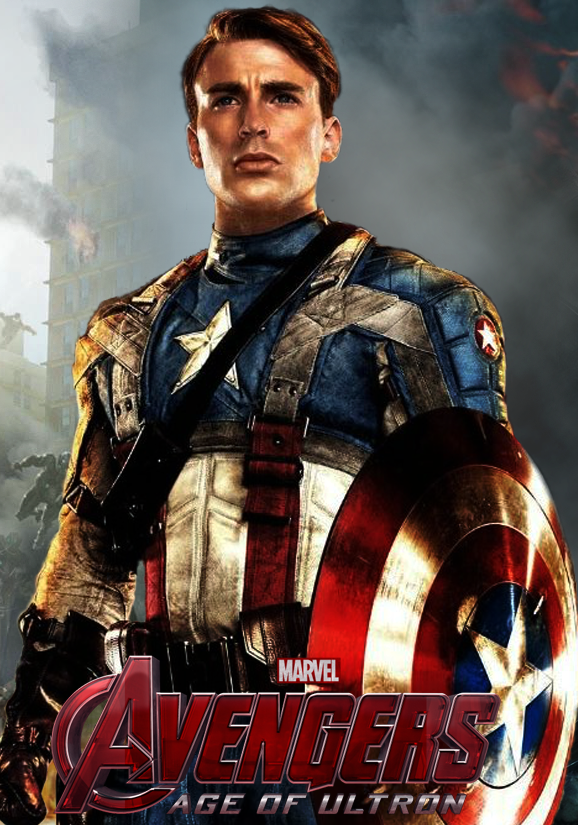 Obviously, Captain America will be in Age of Ultron. As will Falcon and Bucky Barnes, but Marvel has yet to release a poster for the lovely Cap, so I took it upon myself to make one. 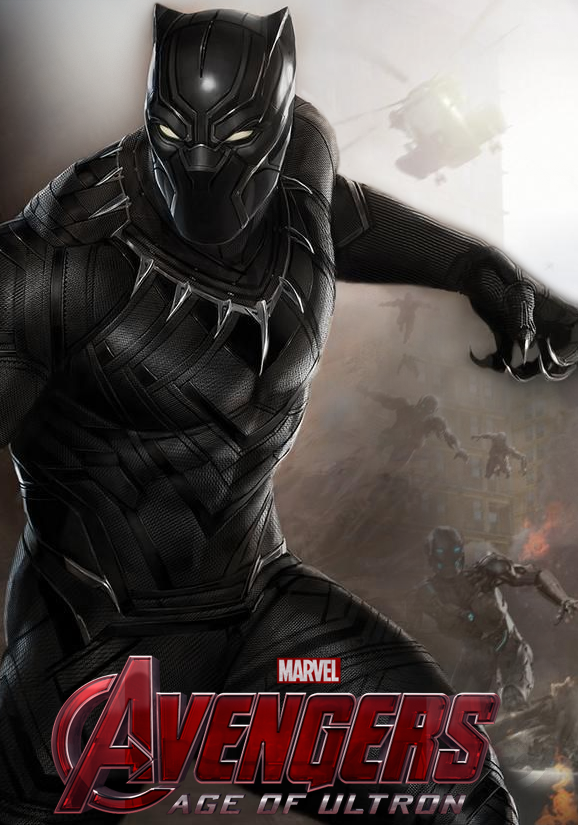 Not enough people know about Black Panther. We should solve that egregious failure. 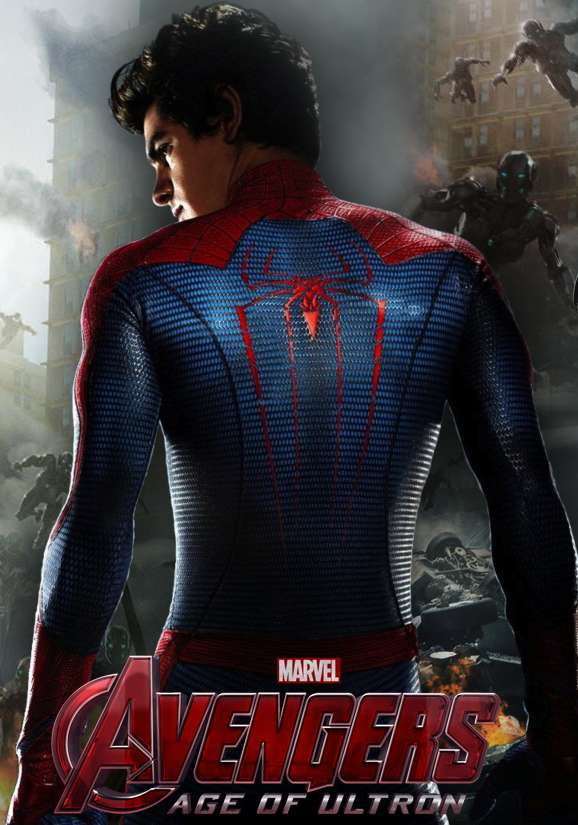 Now that Spidey is set to appear in the MCU, why not do some dreaming and put him the Avengers 2? (He’ll likely be in the third, so I won’t be sad if he doesn’t show.) 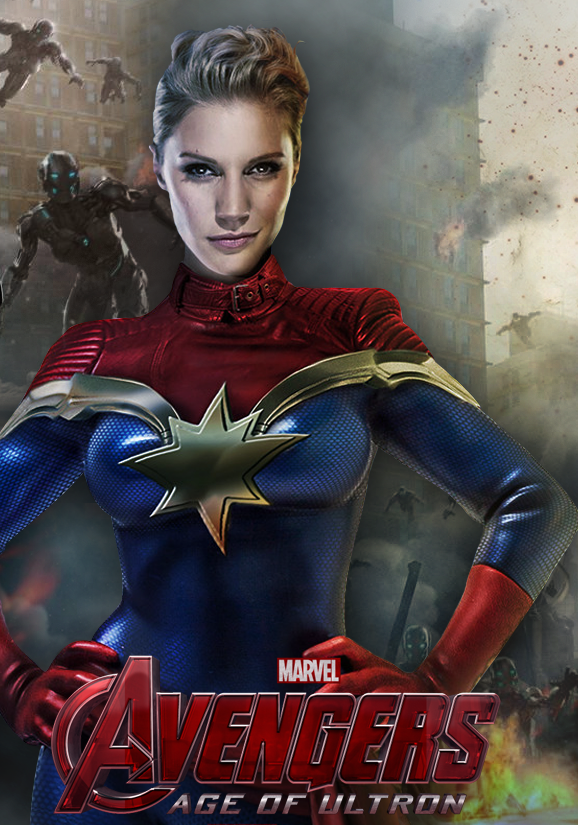 At this point, Katee Sackhoff as Carol Danvers appearing in Age of Ultron is pretty much headcannon as far as I’m concerned. Besides, her beau Rhodey is already in the film, so there’s your intro to Captain Marvel! 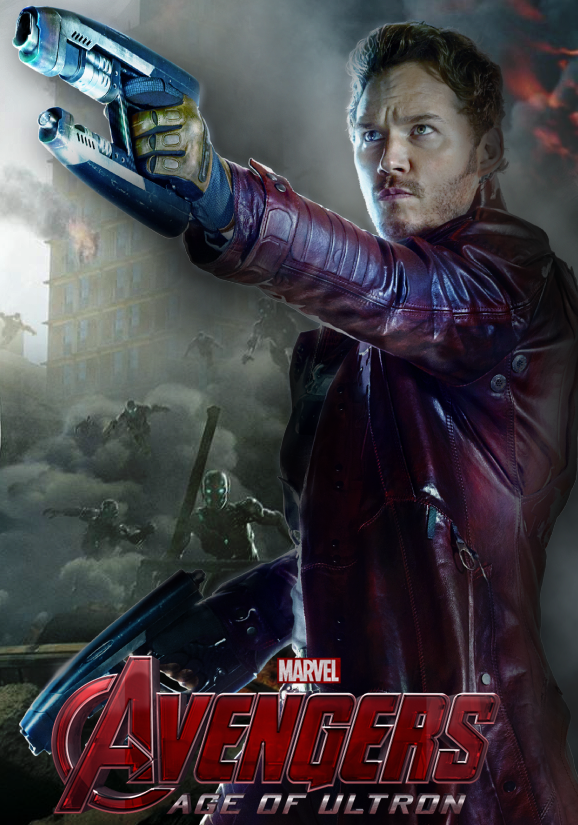 Captain Marvel and Star-Lord have a long relationship and she is the perfect person to bridge the gap between Avengers and Guardians. Doing so sooner would make fans (me) much happier. Besides, more Star-Lord could only be a good thing, yes? 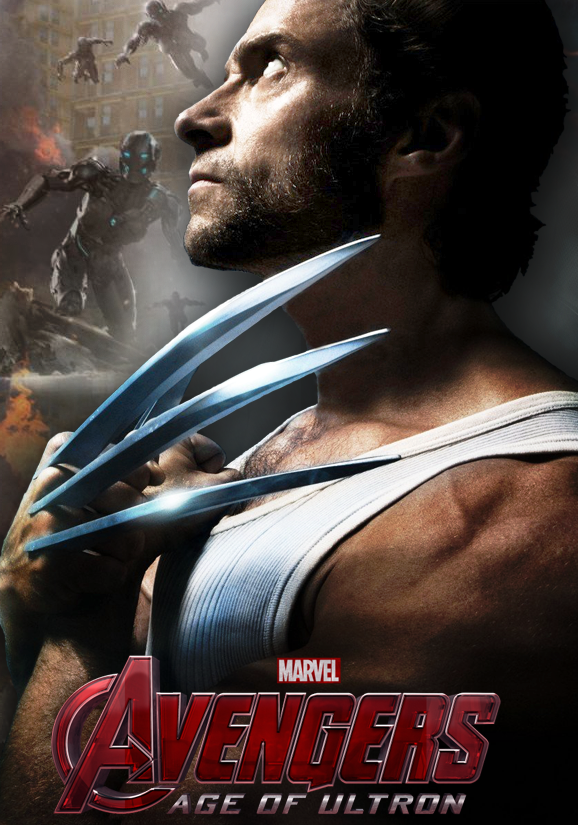 If Spiderman were to be in the movie, we would need someone to offset his angst. Or pummel him into silence. Enter: Wolverine.

Yes, I probably do have too much free time on my hands.