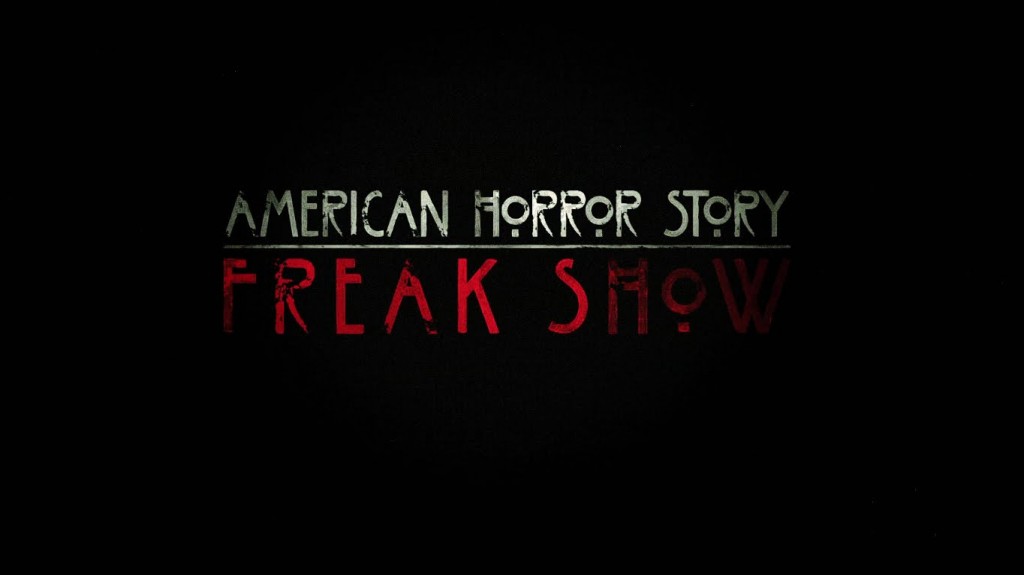 Ryan Murphy’s American Horror Story: Freak Show made its record-breaking debut on FX last week and I think I speak for a majority of viewers when I say that my dreams have been haunted ever since by Twisty the Clown. Oh yes. That dirty suit, horrific rubber smile, and demented hair made Twisty one of the most visually disturbing characters in TV history.

Now if only the rest of the series was as potent as Twisty.

I came away from last week’s premiere episode feeling like the whole thing lacked much of the intrigue and energy that made previous seasons of the series so compelling at their beginnings…even though they all ended up stumbling thanks to Murphy’s trademark lack of focus, an overabundance of characters, and a general sense that the creative team was winging it each episode rather than carefully plotting out a cohesive storyline.

I therefore approached Freak Show with relatively low expectations but had hopes that things would pick up a little bit when I popped in a preview copy of Episode 2: “Massacres and Matinees”. Unfortunately, my low expectations were not exceeded by an episode that continued to pile on new characters and subplots without making the original ones more interesting first.

Most importantly, this episode brings into the fold two big names missing from the premiere: Michael Chiklis and Angela Bassett who single-handedly slayed every scene she was in during last season’s Coven. In this outing the pair play a husband and wife who arrive at Elsa’s (Jessica Lange) freak show looking for work. Chiklis’s character, Dell, wants to be the resident “Strongman” while Bassett’s Desiree offers to display her assets as a hermaphrodite with three boobs.

Who could resist that pairing? 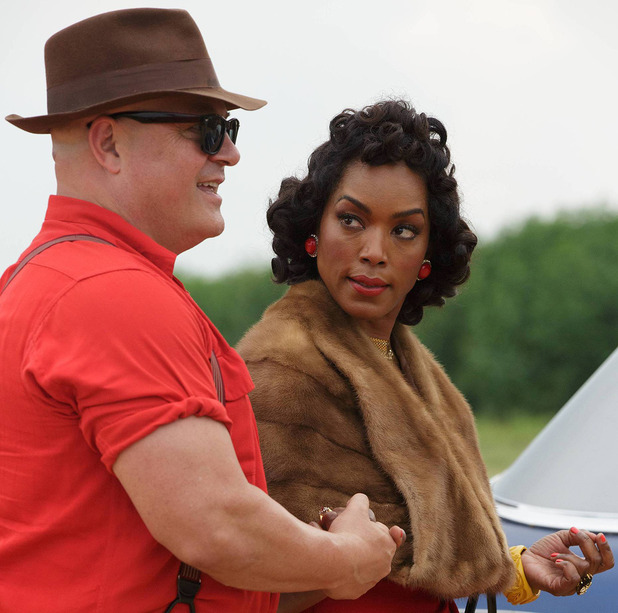 At first, Elsa hesitates to hire them but then sees the benefit of having Dell on the team for security purposes and allows them to make themselves at home. We later learn though that Dell is the ex-husband of the Bearded Woman, Ethel (Kathy Bates), and father to Jimmy (Evan Peters). And to say they happily welcome him to the fold would be a stretch.

Dell quickly asserts himself as a rival to Elsa’s leadership by mandating that all future shows be matinees until the police lift their curfew on the town. He also flexes his muscle when Jimmy leads a group of the “freaks” out to eat at the local diner. What transpires sets up what I assume will be an ongoing power struggle between father and son for the rest of the season…or at least until Murphy and his writers forget about them completely.

The other big addition to the cast this week is famed singer Patti LaBelle who plays…a maid. Yeah, you read that right. PATTI. LABELLE…has been cast to play a maid to Frances Conroy’s character. But this isn’t a big maid part either. She gets about three short lines with little intrigue or promise of something more interesting to come. Go figure.

And speaking of Frances Conroy, her Gloria continues to be a part of Freak Show’s most bizarro storyline thus far. With Twisty the Clown (John Carroll Lynch) continuing his murder spree unabated, Gloria stumbles upon him walking the streets in broad daylight and decides he would make a great playmate for her increasingly wacky son, Dandy (Finn Wittrock). 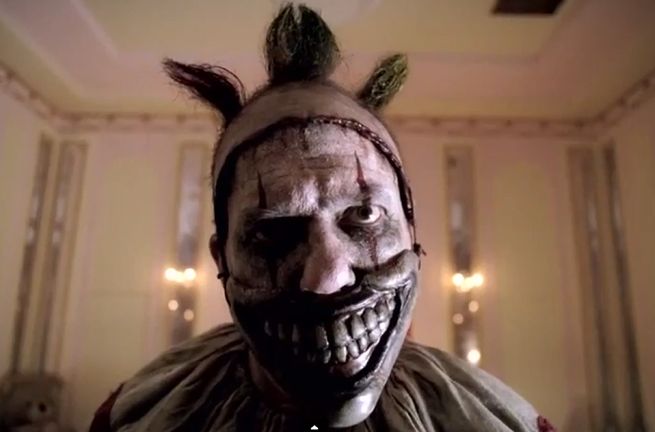 Twisty and Dandy end up becoming a fine pair of playmates and what occurs between them remains the show’s most unsettling storyline. Only now I’m not sure who’s scarier: Twisty or Dandy?

Another significant chunk of screen time is devoted to Sarah Paulson’s Siamese twin characters, Bette and Dot. After moving into the freak show last week, Bette and Dot are now pressured into earning their keep by performing. Singing becomes their art form of choice and at the first matinee show they unleash a rendition of Fiona Apple’s “Criminal”.

Again, yes. You read that right.

As with last week’s performance of a David Bowie song, “Criminal” is clearly not of the 1950s period setting that the show is set in. One assumes Murphy is going for the goal of using (somewhat) contemporary songs to up the excitement level for our modern audience minds a la Moulin Rouge. Or maybe he’s just trying to use up songs that he wasn’t able to squeeze into the upcoming final season of Glee. Either way, I don’t think the device is working.

The rather low tempo “Criminal” ends up creating an awkward slow motion mosh pit complete with some of the “freaks” crowd surfing and it all just felt terribly forced, distracting, and well…freakish. 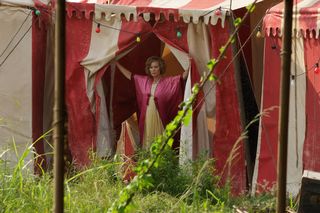 If it feels as if I’ve unveiled everything about the second episode of Freak Show have no fear – this one also runs an extra 30 minutes longer than the show’s typical one-hour runtime, so I’ve left plenty for you to discover on your own including the latest developments in the “freaks” killing of a cop from the first episode.

In short, I don’t have high hopes for this particular iteration of American Horror Story getting back on a strong track. It is already overstuffed with even more actors/characters expected to be introduced in coming episodes and given the track record of past seasons this will only hurt the proceedings rather than help.

I’ll give it a few more episodes to turn things around and surprise me with greatness but otherwise I’ll be ready to fire up those DVR settings and calmly select: “Cancel Series Recording”.