Announced just moments ago, both the X Lives and X Deaths of Wolverine now available on Marvel Unlimited

Just when you thought the 29,000 comics available on Marvel Unlimited wasn’t enough, fans have been given a surprising Wolverine-themed gift this morning! As subscribers to the Marvel Unlimited app can now access the critically acclaimed X Lives of Wolverine and X Deaths of Wolverine comics. A 10-part saga that concluded just last month.

In an unprecedented move, Marvel comics has decided to make the series available on their Marvel Unlimited app much earlier than their usually expected release window. With delays usually lasting months-long, the series has been made available after just a single month since it’s last issue. Marking a significant change to Marvel’s modus operandi–though it’s uncertain if this is just for this event or a permanent change of release window.

In the ‘X Lives of Wolverine’ and ‘X Deaths of Wolverine’ series–of which you can see a trailer for above–writer Benjamin Percy, along with artists Joshua Cassara, Federico Vicentini, and Adam Kubert journey across Wolverine’s lifelong history and future. Where, in order to prevent a tragedy of catastrophic proportions, Wolverine must travel to various points in time to prevent the death of a key figure in mutant history: Professor Charles Xavier.

It’s a transformative epic packed with action and suspense! With revelations and exciting developments littered throughout the series not just for Logan but for all of mutant-kind.

Likewise, if readers want even more Wolverine, they can check out the 10-part LIFE OF WOLVERINE Infinity Comic. In the series, fans can explore the history of Wolverine in chronological order! 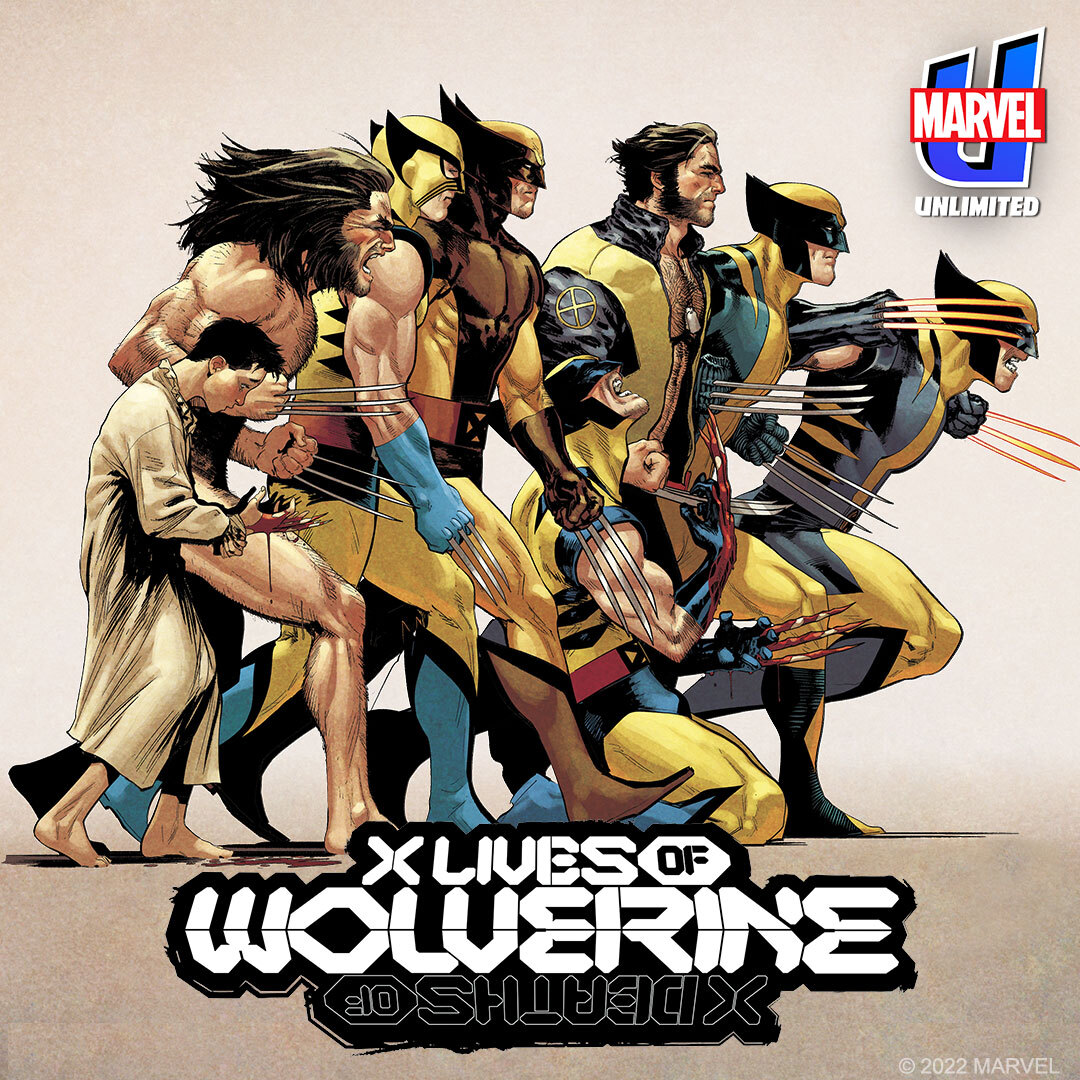 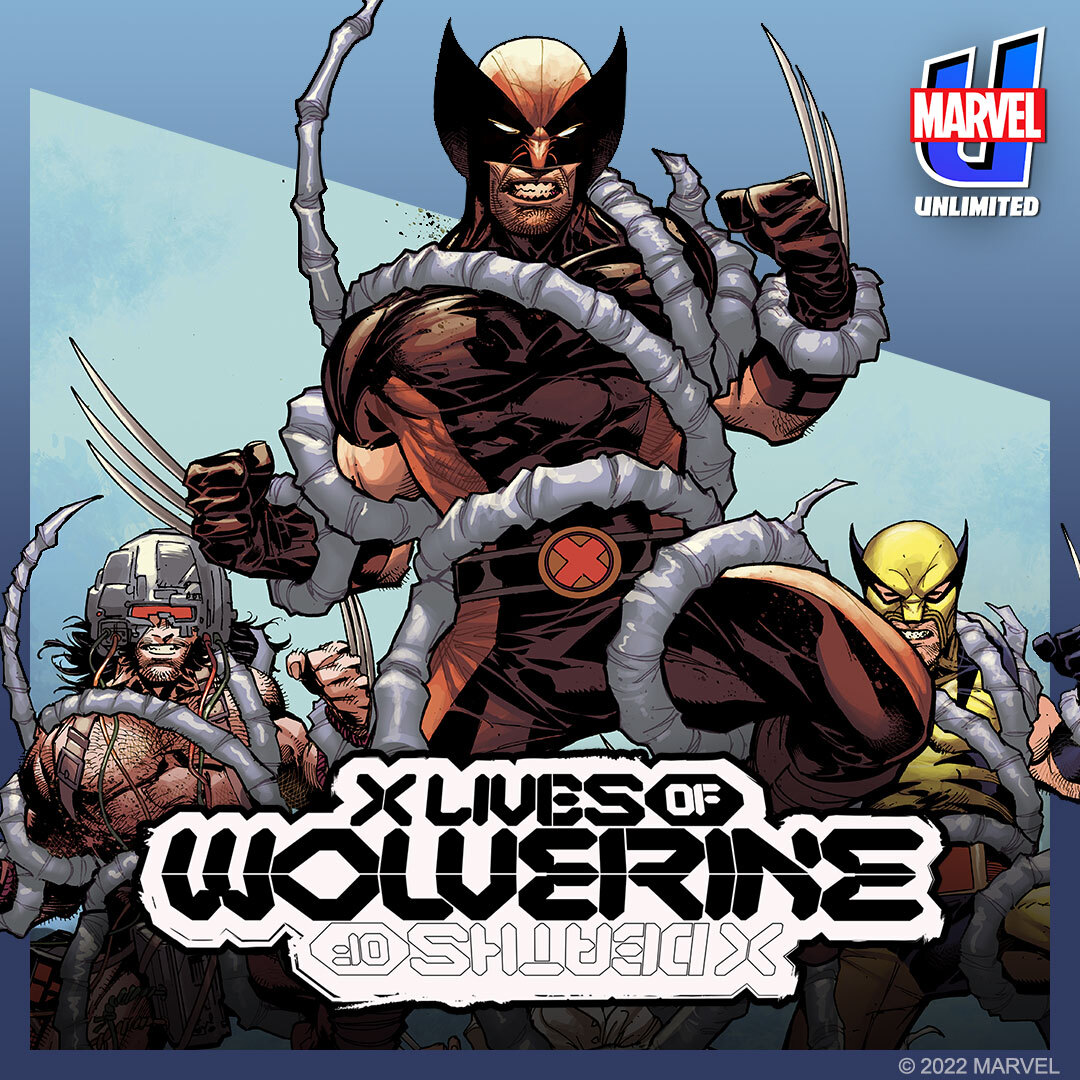 Marvel Unlimited is a one-stop destination for over 29,000 comics spanning the entire Marvel Universe. The app is available for iPhone®, iPad®, Android devices™ and on web. For more information, please visit marvel.com/unlimited