The X-Files is coming back to FOX for the second event series.

The 10-episode installment will once again be executive-produced by creator Chris Carter, with stars David Duchovny and Gillian Anderson returning in their roles as iconic FBI Agents Fox Mulder and Dana Scully. The event series will air during the 2017-2018 television season.

“Iconic characters, rich storytelling, bold creators – these are the hallmarks of great TV shows. And they are some of the reasons why The X-Files has had such a profound impact on millions of fans worldwide,” said David Madden, President, Fox Broadcasting Company. “Chris’ creativity, along with the brilliant work of David and Gillian, continue to propel this pop culture phenomenon, and we can’t wait to see what fresh mysteries Mulder and Scully uncover in this next chapter of The X-Files.”

Last year The X-Files drew an audience of nearly 16 million viewers over multiple platforms and was last season’s No. 2 broadcast drama. It also was the season’s most talked-about event series on Twitter.

Production is set to begin on the new event series this summer. 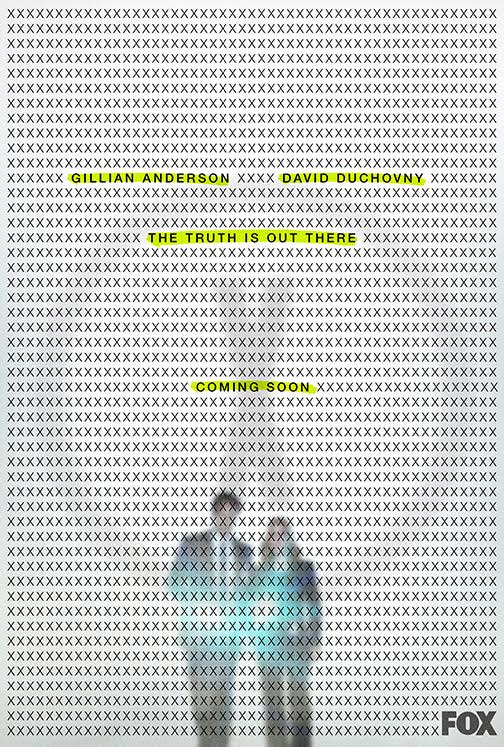