Twenty-two years ago, Wonder Man and Beast buddied up for an astounding adventure in Avengers Two: Wonder Man and Beast – a three issue limited series care of Roger Stern and Mark Bagley! Now, a new generation of readers can revel in the bromance of a lifetime when this special edition of Marvel Tales brings back the epic tale for the first time since its original release.

Hank McCoy and Simon Williams met during their time as Avengers and, as chronicled in Avengers Two: Wonder Man and Beast – Marvel Tales #1. During their dynamic duo as Wonder Man and Beast, they faced iconic villains, got caught up in all the feels, and had some pretty kick-ass moments! More recently, Wonder Man has returned to the land of the living and is on his way to California to take care of some things from his past. With his best bud Beast, in tow as moral support.

But Wonder Man’s goals post-revival doesn’t go according to how he’d thought due to the perils of his old nemesis, Lady Lotus! This hypnotic supervillain of flower power shows up with some of her own welcome back plans for Wonder Man and Beast. If that wasn’t bad enough, the towering It! The Living Colossus, has decided to attack the city of Angels, leaving Beast and Wonder Man in a perilous position of whether or not they’ll be able to save Hollywood. Or better even more worrisome, deal with Lady Lotus in time to save the city.

Check out the brand-new cover by Nick Bradshaw, which will also be available as a virgin variant, and relive the glory days of two of Marvel’s greatest duo this February! 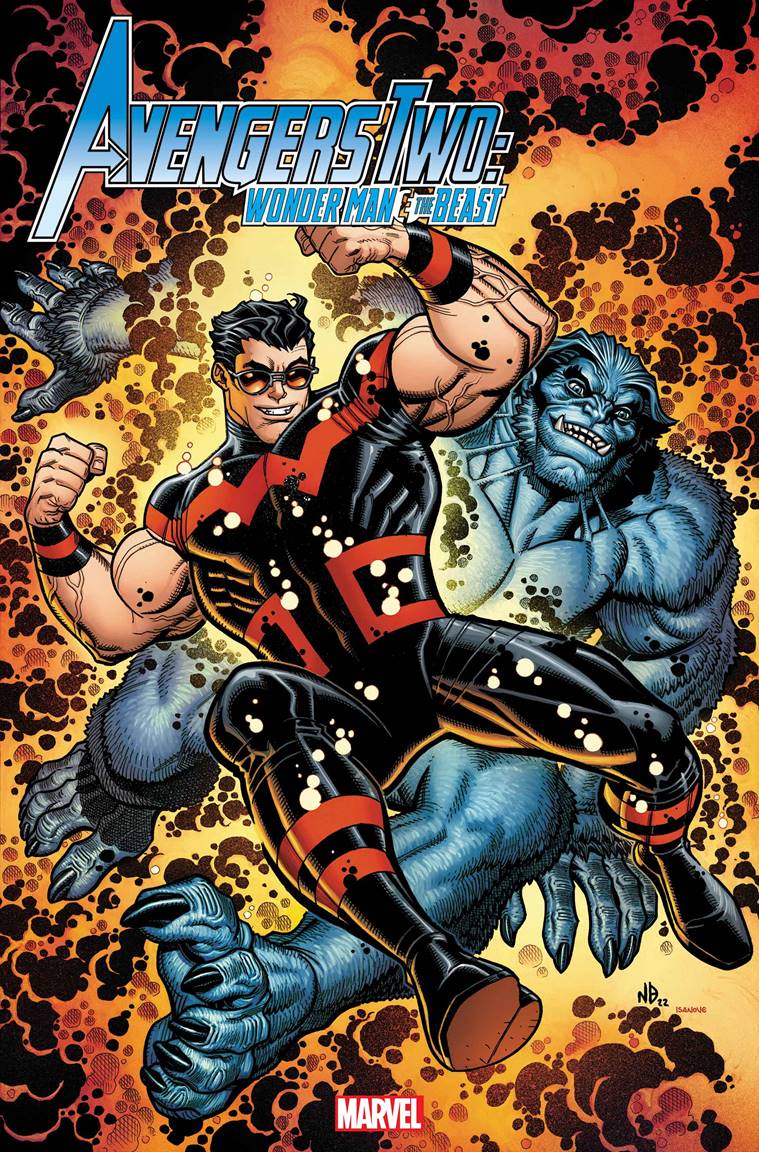