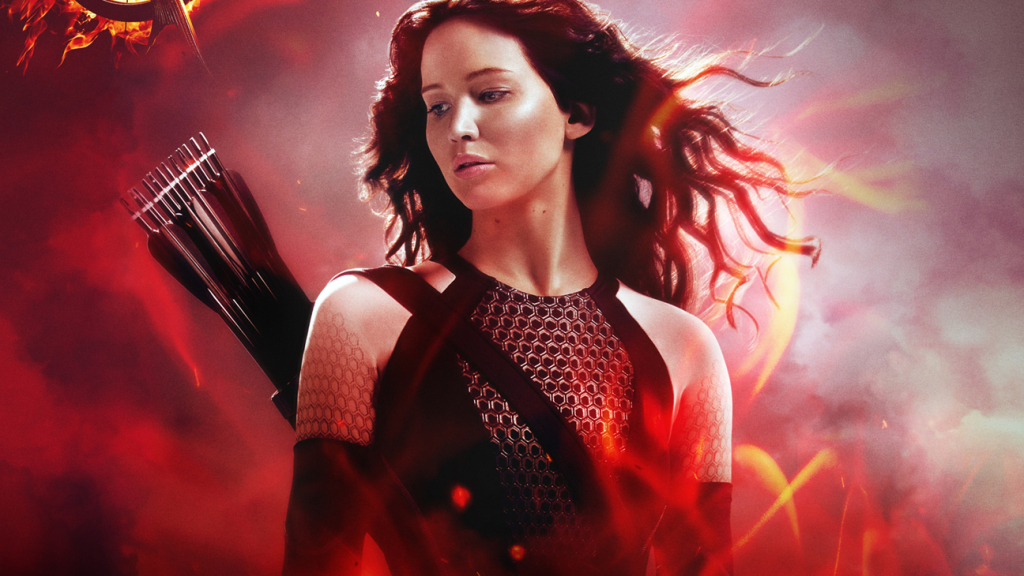 Happy Friday, Workprint readers! Any of you who normally read Weekend Wisdom every week know that I usually prattle on at good length about all of the offerings coming to theaters each weekend followed by some choice selections hitting the home entertainment outlets. And while I’m more than happy to do that again, this week just happens to be an anomaly because….there’s only one notable film hitting theaters this weekend and chances are you already have tickets to see it.

That movie is of course The Hunger Games: Mockingjay – Part 1.

This third segment of a 4-part TRILOGY (yeah, about that…) is expected to have the year’s biggest opening weekend at the box office, which will likely propel it on to knock Guardians of the Galaxy off its post as the biggest movie of the year thus far. But despite the high box office expectations it seems like Mockingjay – Part 1 is being greeted with lower enthusiasm than its predecessor. Early returns from Thursday night screenings are $8 million less than Catching Fire‘s Thursday night screenings and reviews are significantly lower with only a 68% on the Tomatometer.

A lot of this can probably be chalked up to the decision to split the final book into two films instead of one really solid installment that cuts the fat and delivers the goods in one nice little package. The general consensus is that the crowds and enthusiasm will return next year for the final installment but only time will tell.

We’ll have a full review of the film up shortly but in the meantime check out Keith Kuramoto’s Playback reviews of the first two films in the series by clicking on their titles:

But if you really, really don’t fancy yourself getting on the Katniss Everdeen train this weekend I recommend seeking out the following Workprint-approved films that are expanding into more theaters this weekend. Simply click on the titles to get our two cents before going to check them out for yourself:

The Theory of Everything

I’ll be back with a special, early edition next week Wednesday to ring in the long holiday weekend and the new releases coming with it. Until then, may the odds be ever in your favor!

Previous article
The Playback – Looking Back at ‘Catching Fire’
Next article
If She Burns, We Burn With Her: ‘Mockingjay Part 1’ Review