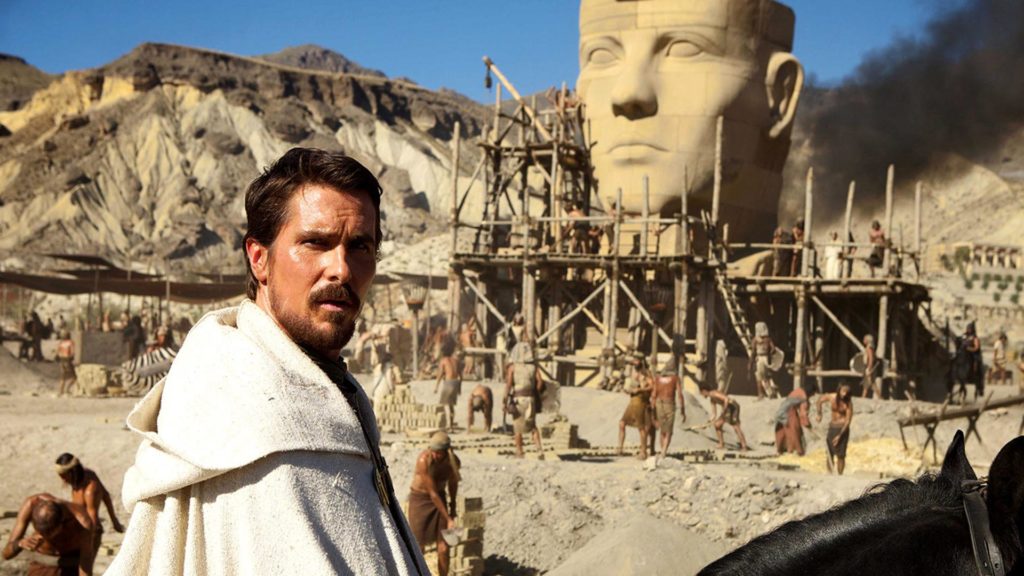 Howdy, Weekend Wisdom readers! My apologies for skipping out on the column last week but I did it for a good reason: Hollywood skipped last week too! That’s right, last week saw absolutely no new nationwide releases so there sadly wasn’t a whole lot to talk about. If I had written a column last week it would have been all about the limited release of two films gaining big awards buzz for their leading lady performances. The first was Wild from Dallas Buyers Club director Jean-Marc Vallée and starring Reese Witherspoon. The other was Still Alice starring Oscar frontrunner Julianne Moore as woman battling early onset Alzheimer’s disease.

You can read Erin Biglow’s excellent review of Wild by clicking HERE and if you’re hankering to see it you’re in luck as the film expands into more than 100 theaters across the country this weekend. Still Alice, on the other hand, only received a one-week release in New York and LA for awards consideration. Look for it to come back to theaters for a proper release on January 16.

So that was last week in a nutshell. You can see why I skipped out.

But this week is a whole other story with three new releases of note in need of getting the Weekend Wisdom treatment and the first one up is a doozy. From acclaimed director Ridley Scott comes Hollywood’s latest telling of the story of Moses because apparently the story hasn’t been told until its been told with millions of dollars worth of computer-generated effects.

But what really has most people up in arms about Exodus: Gods and Kings is Scott’s (and/or the studio’s) decision to cast almost all white actors in the roles of ancient Egyptians. Sure, its been done in the past with the likes of Charlton Heston and Elizabeth Taylor but modern moviegoers demand a little more racial accuracy in their casting and therefore Christian Bale, Aaron Paul, Joel Edgerton, and Sigourney Weaver aren’t quite fitting the bill.

This casting faux pas might be a little more forgivable if the film was truly excellent but with a grimace-inducing 27% score on the Tomatometer, this is shaping up to be a potential box office disaster worse than the plagues depicted on screen. I’m going to bravely sit through the film on Friday to see if the bad buzz is truly on point and will report back as soon as I can. Pray for me.

On a brighter note this weekend we have Top Five, which brings Chris Rock back to the world of respectable movie-making after years of appearing in little seen indies, voicing a giraffe, and starring alongside Adam Sandler in the Grown Ups movies. The less said about those the better. But with Top Five Rock steps in as not only the star, but also the writer and director. Reviews have been off the charts with a stunning 90% on the Tomatometer and many critics calling it one of – if not THE – best comedy of the year.

And finally, in limited release, we have Paul Thomas Anderson’s Inherent Vice starring Joaquin Phoenix, Josh Brolin, Reese Witherspoon (again!), and many, many more. Anderson is unquestionably one of the best film directors we have working today with a filmography that includes Boogie Nights, Magnolia, There Will Be Blood, and The Master but Inherent Vice promises his fans something even more varied and unique than what he’s delivered before. With equal parts mystery and stoner comedy it may not be for everyone but I certainly can’t wait to see it.

Inherent Vice open in 5 theaters in New York and LA this weekend but we’ll definitely have a full review up for you before it’s nationwide release on January 9th.

Even though this time of year is dominated by talk of “prestige” pictures and speculation over which of them will take home all of the awards, I think its important to take a step back from that chatter and recognize one of the year’s best films on a purely entertaining level. Earlier this year Marvel’s Guardians of the Galaxy took the world by storm and went on to become the highest grossing film of the year in the US. It may not be in contention for many awards but the film is dazzling and easily won us over with its overabundance of humor and heart.

This gem of a movie got released on DVD and Blu-Ray this week so you could definitely do a lot worse than picking up a copy, getting comfy at home, and enjoying it for the first or fifth time.

See you back here next week when we go on one last journey with The Hobbit.