Warner Bros. Television and DC Entertainment have announced a new streaming service slated for 2018 that will exclusively house two new DC series – Titans, a live-action series, and the much anticipated third season of Young Justice: Outsiders.

Executive produced by Akiva Goldsman, Geoff Johns, Greg Berlanti and Sarah Schechter, Titans will follow “a group of young soon-to-be Super Heroes recruited from every corner of the DC Universe.” The series will feature Dick Grayson as the “leader of a fearless band of new heroes,” which will include Starfire, Raven and many others. 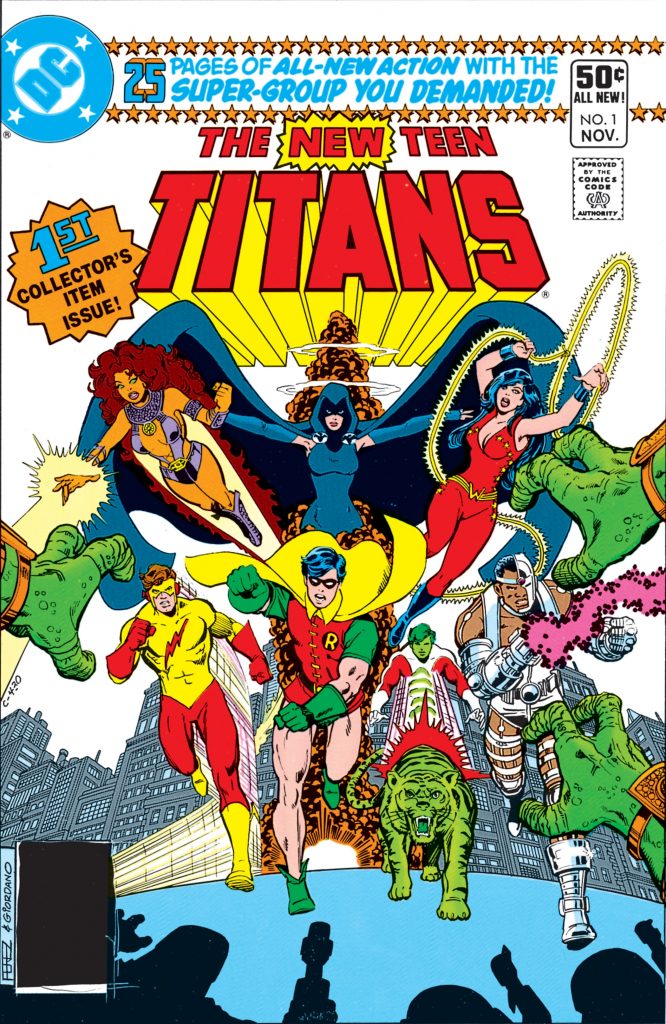 In the third season of Young Justice: Outsiders “the team faces its greatest challenge yet as it takes on meta-human trafficking and the terrifying threat it creates for a society caught in the crossfire of a genetic arms race spanning the globe and the galaxy.”

Both series are in early stages of production and will air exclusively on a DC-branded direct-to-consumer digital service in 2018.