It’s no secret. I hated the series finale of How I Met Your Mother, when I recapped and reviewed it for BuddyTV.

But I was also curious what one of the stars of the infamous final scene thought one year later. So recently, I had an opportunity to speak with David Henrie, who played Ted Mosby’s son on the show. Henrie was also Russo in Disney’s Wizards of Waverly Place and has directed a few short films, including Boo! and Catch. He will be starring in Little Boy, written and directed by Alejandro Monteverde. The film premieres April 24.

It’s been a year since the finale ended. What did you actually think of the ending? Have you re-watched it since it first aired?
No, I haven’t had a chance to re-watch it! I knew the ending all those years so I was just waiting for it to happen already lol!!

I’m sure you’ve been asked about what you thought about the ending a thousand times, so instead, let me ask you this: what did you think of the outcry and the backlash to the ending that originally aired?
I mean people were passionate about the show … makes sense that they’d have strong opinions. All endings of beloved shows beget that. [It’s] a sign that the creators were doing something right for all those years.

OK fine, because people will yell at me if I don’t ask it: what did you ultimately think of the ending? Do you think they should have gone with the one on the Blu-Ray where the “mother” lives?
I didn’t have a problem with it. I especially loved what they did with Barney.

Do you keep in touch with your “sister” Lyndsy Fonseca? Have you seen her on Agent Carter this season?
We see each other every so often. No, I [haven’t seen Agent Carter] yet.

You’ve directed a couple of your own short films, and will next be seen in a film called Little Boy. Do you think you’ll ever find yourself going back to television?
I’m not opposed to it—we’ll see where God takes me.

Tell us about the two short films you did: Boo! and Catch. Where can we see them?
Boo you can see on YouTube. It was an experimental short to inspire people to get out there and shoot content. We shot it in one night and popped it online fast. Catch you can see on iTunes and the website. This was the first thing I did that had a crew and professional set. It’s an inspiring father/son tale that I feel every family should watch. 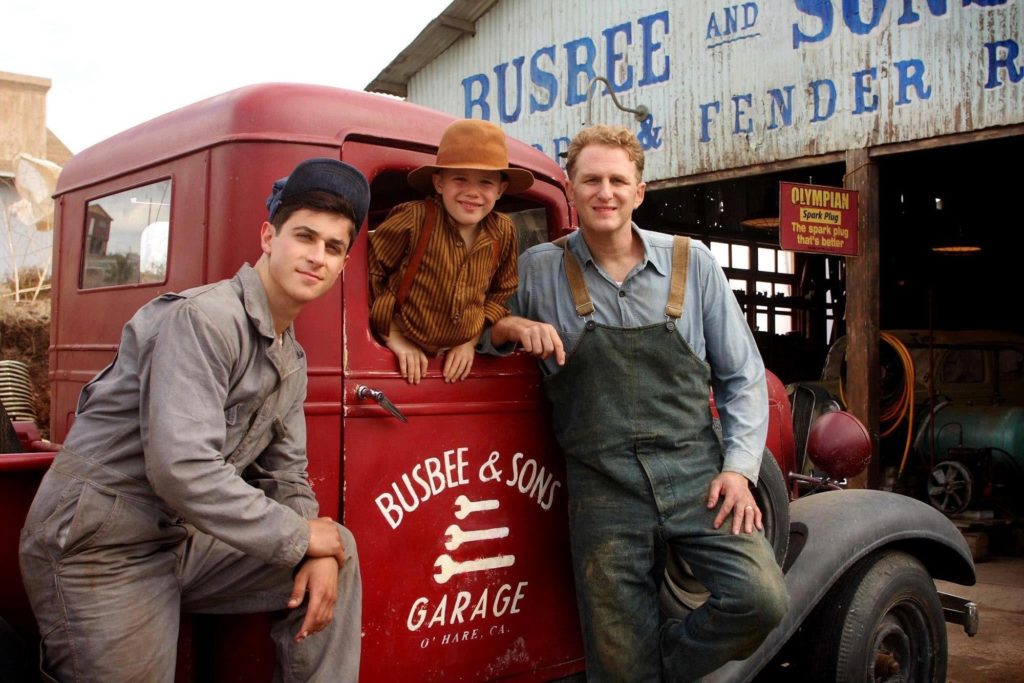 Tell me about your role in Little Boy and why people should go see it when it comes out April 24.
It’s a period piece that deals with timeless problems. A family gets ripped apart due to war, and the story focuses on a little boy who misses his father very much who is off fighting. It’s inspiring and uplifting, and many tears will be shed. You’ll leave the theater ready to change the world hahaha!

I read your piece on TheWrap and I really enjoyed you talking about what you’re so committed to making pieces about a father’s love. Tell me where that love and passion for those kinds of projects comes from.
It’s such a fundamental human relationship that makes such an impact on people for the rest of their lives for better or worse. So it’s important to tell stories about fathers/sons and daughters because if we can help bring a family together and get fathers more involved in their kids lives we literally can save lives and make a difference.

What would you say are the top five or top ten father/son relationships on television? (And would you include Ted Mosby and your character in that?)
I honestly can’t answer that cuz there are so many shows out there it’s hard to keep up with all of them. I spend a lot of my time working and it’s hard to find time to even watch much TV.

Where else can we see you in 2015?
Two films in April hitting theaters: Little Boy and Mall Cops 2! Please check them both out! 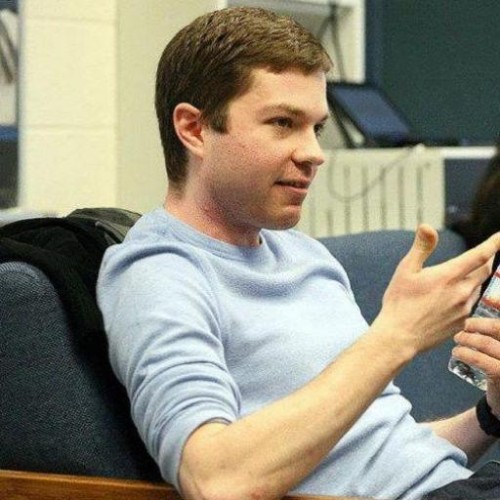 Previous article
‘Archer’ Review: Drastic Voyage – Part 1
Next article
If I Fits, I Sits: Your Favorite ‘Game of Thrones’ Characters as Cats (And More!)