The ‘Uncharted 4: A Thief’s End’ Trailer is Absolutely Gorgeous

Every time developers Naughty Dog put out a new Uncharted game on the Playstation 3, people would question how they managed to make the games look so great.

With the release of Uncharted 4: A Thief’s End trailer today, people are asking that very question again.

I mean, just look at this game! IT. IS. GORGEOUS.

The final chapter in the Uncharted series will put players back in control of Nathan Drake, the series main protagonist, as he teams up with his brother for one last hunt for treasure. Yea, I know, it’s vague as hell but the story trailer doesn’t give much in terms of details.

Uncharted 4: A Thief’s End releases exclusively on the Playstation 4 on April 26. 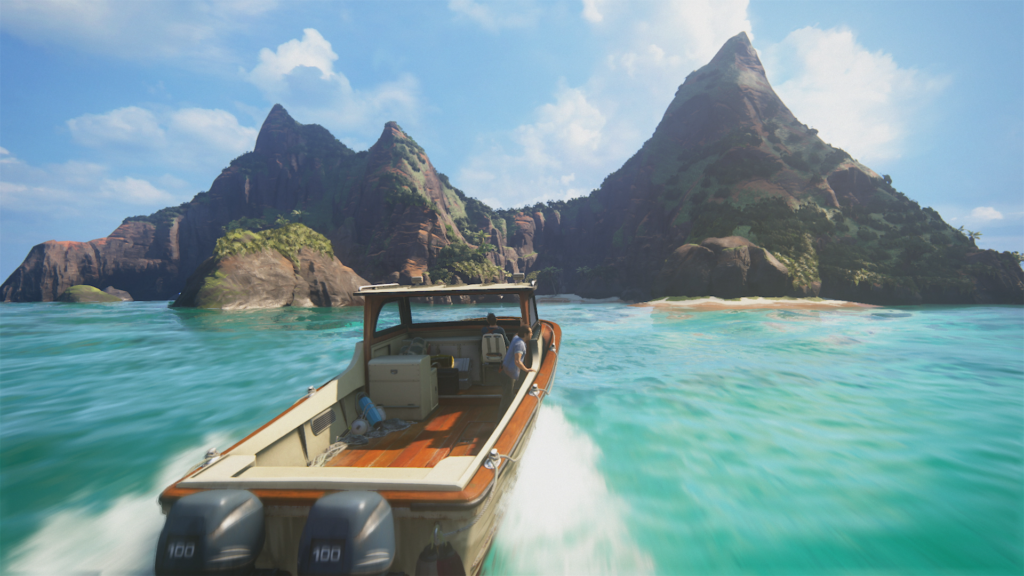 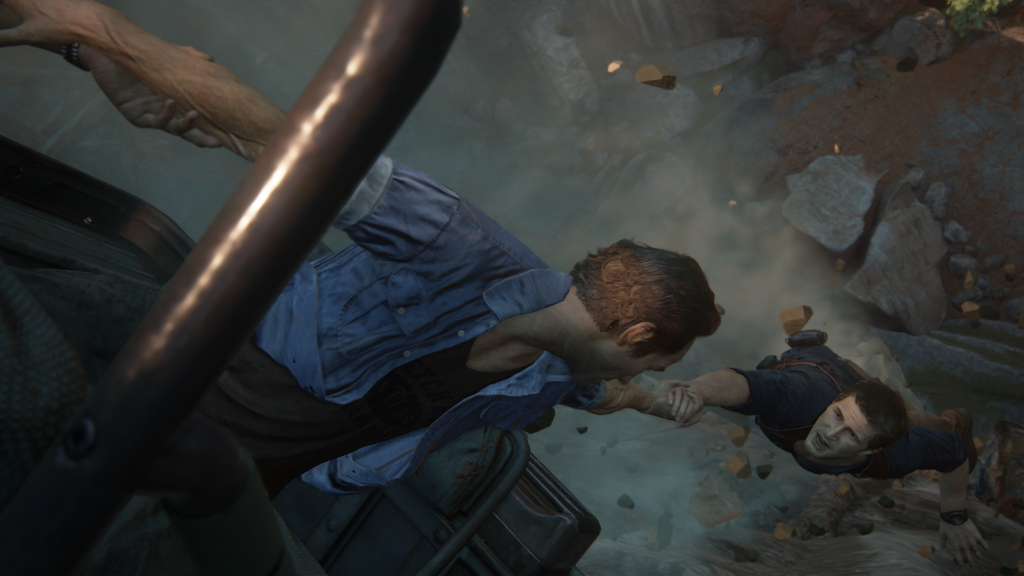 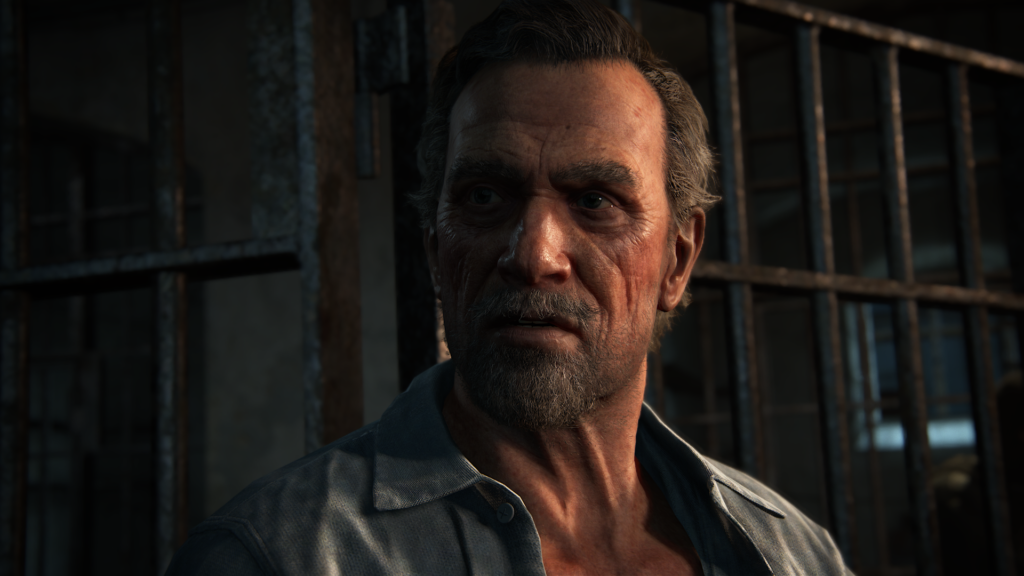 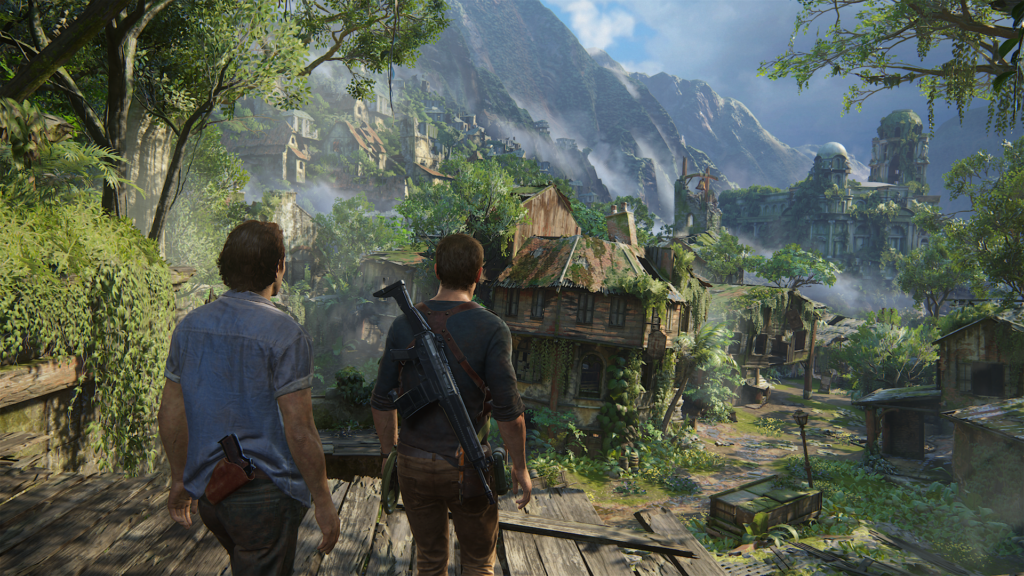 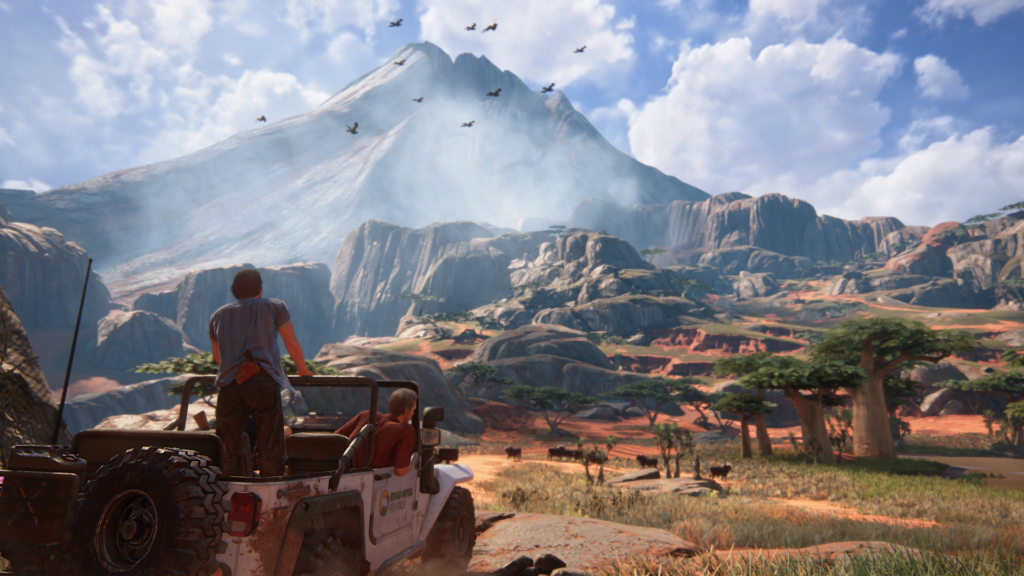 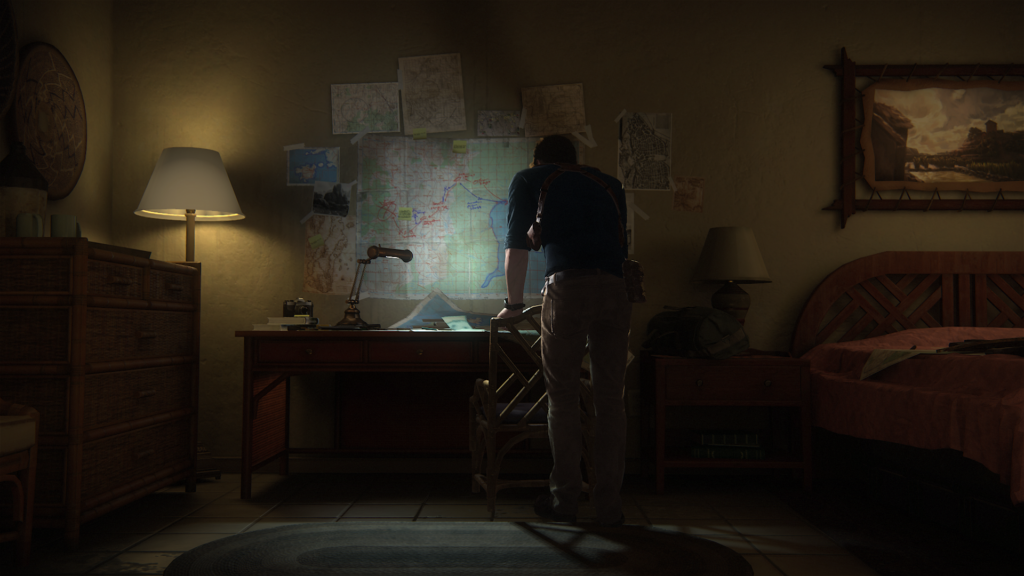 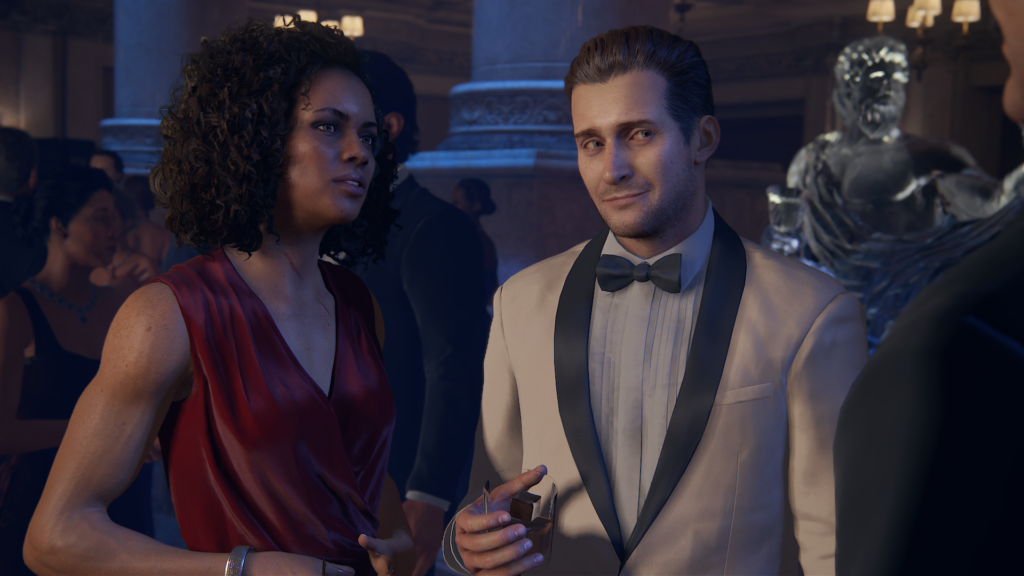 Bilal is the Editor-in-Chief of The Workprint. Follow him on Twitter @Bilal_Mian.
@Bilal_Mian
Previous Review: Dying Light’s The Following Expansion
Next Griffball Comes to ‘Halo 5’ Today, Warzone Firefight Announced