Spider-Smasher makes their debut in MILES MORALES: SPIDER-MAN #38, on sale May 4

Part of Miles Morales: Spider-Man #38, the Spider-Smasher is a new hero that’s making its Marvel debut. Created by writer Saladin Ahmed–of Ms. Marvel and Miles Morales acclaim–along with artist Christopher Allen, Spider-Smasher takes Miles on a future dangerous inter-dimensional quest. One that will change everything as it’s soon learned that Spider-Smasher is in actuality… his own badass sister from the future, Billie Morales! AKA Capitán Billie.

As noted in Marvel’s press release, Miles will meet her when he finds himself in the EMPIRE OF THE SPIDER storyline. Which is a timeline where Miles’ evil clone Selim was victorious and rose to power. The only thing standing in the evil Spider-Man’s way Billie Morales, the leader of the rebellion hellbent on stopping her evil clone brother.

“It blows my mind that, not only do I get to draw a chapter in one of the greatest sagas of all time, but I get to add something this significant to the story of one of my favorite characters!” Allen said.

Fans can actually see SPIDER-SMASHER in action now in a series of variant covers for the issue listed below. These include drawings of Allen’s original design sheet for the character. You can see some really interesting design choices, such as some with a new haircut and a large trenchcoat. There is also a noticeable red spider logo in the style of Miles, along with a pair of retractable spider arms attached to her limbs. 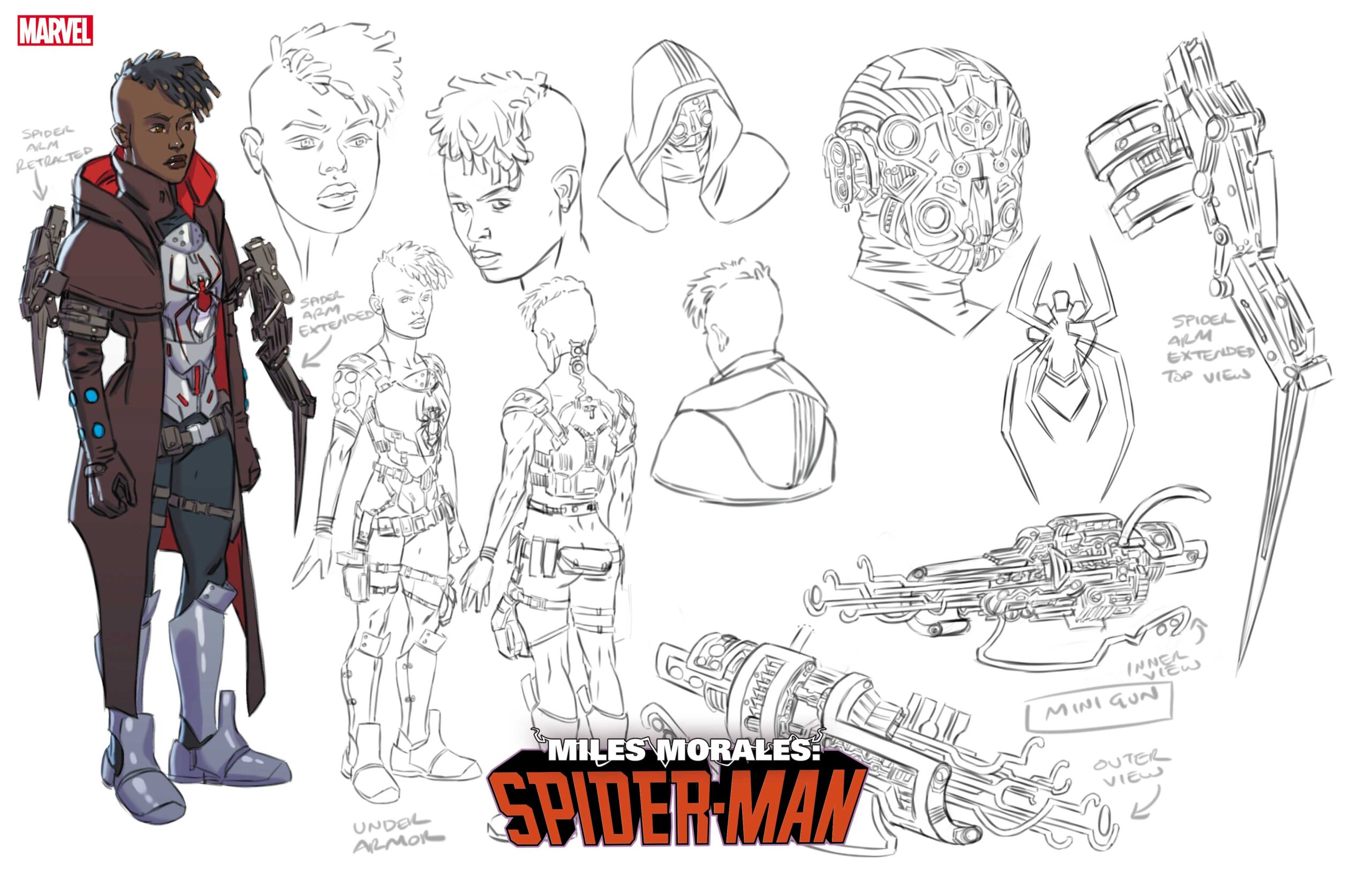 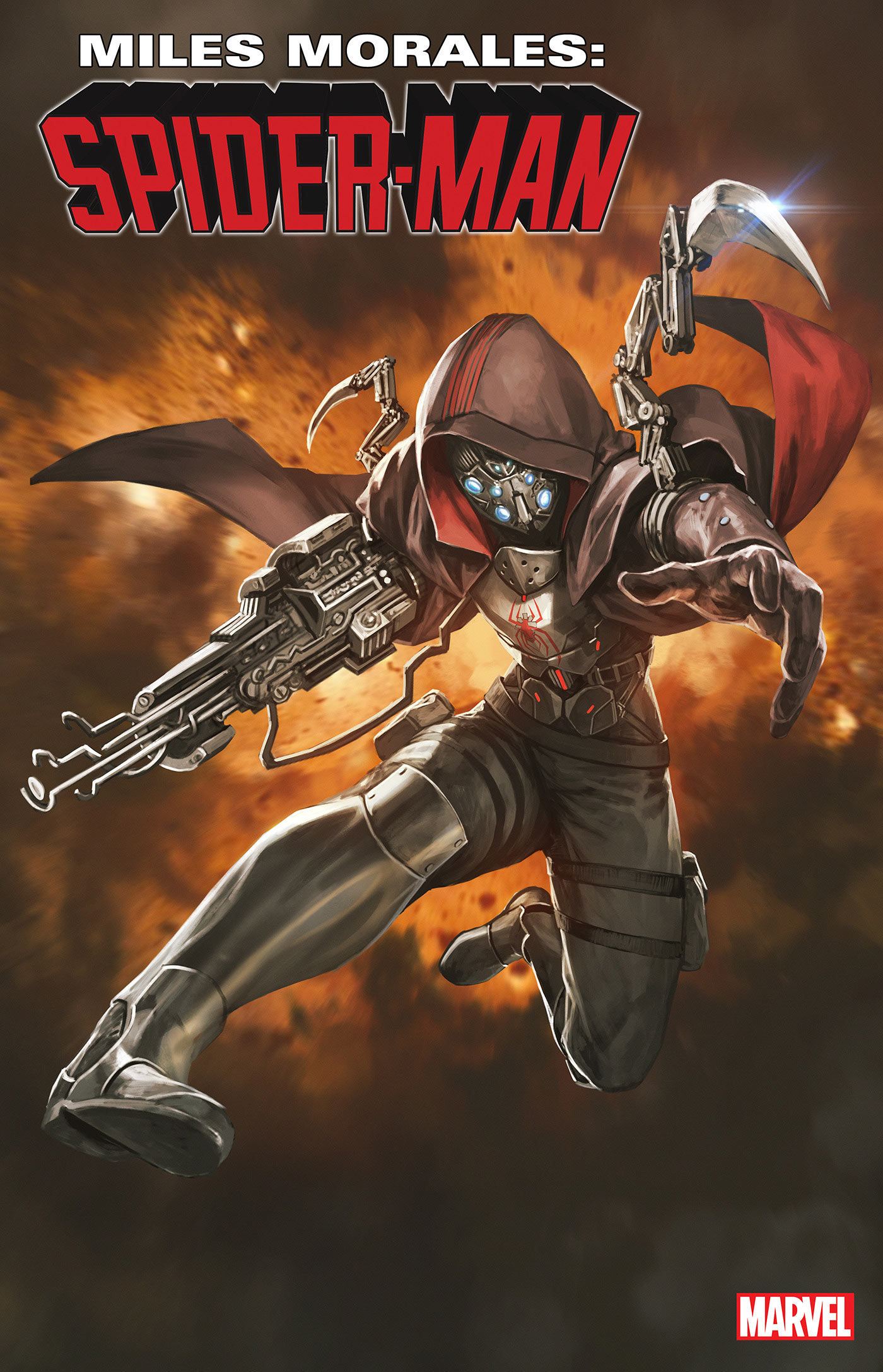 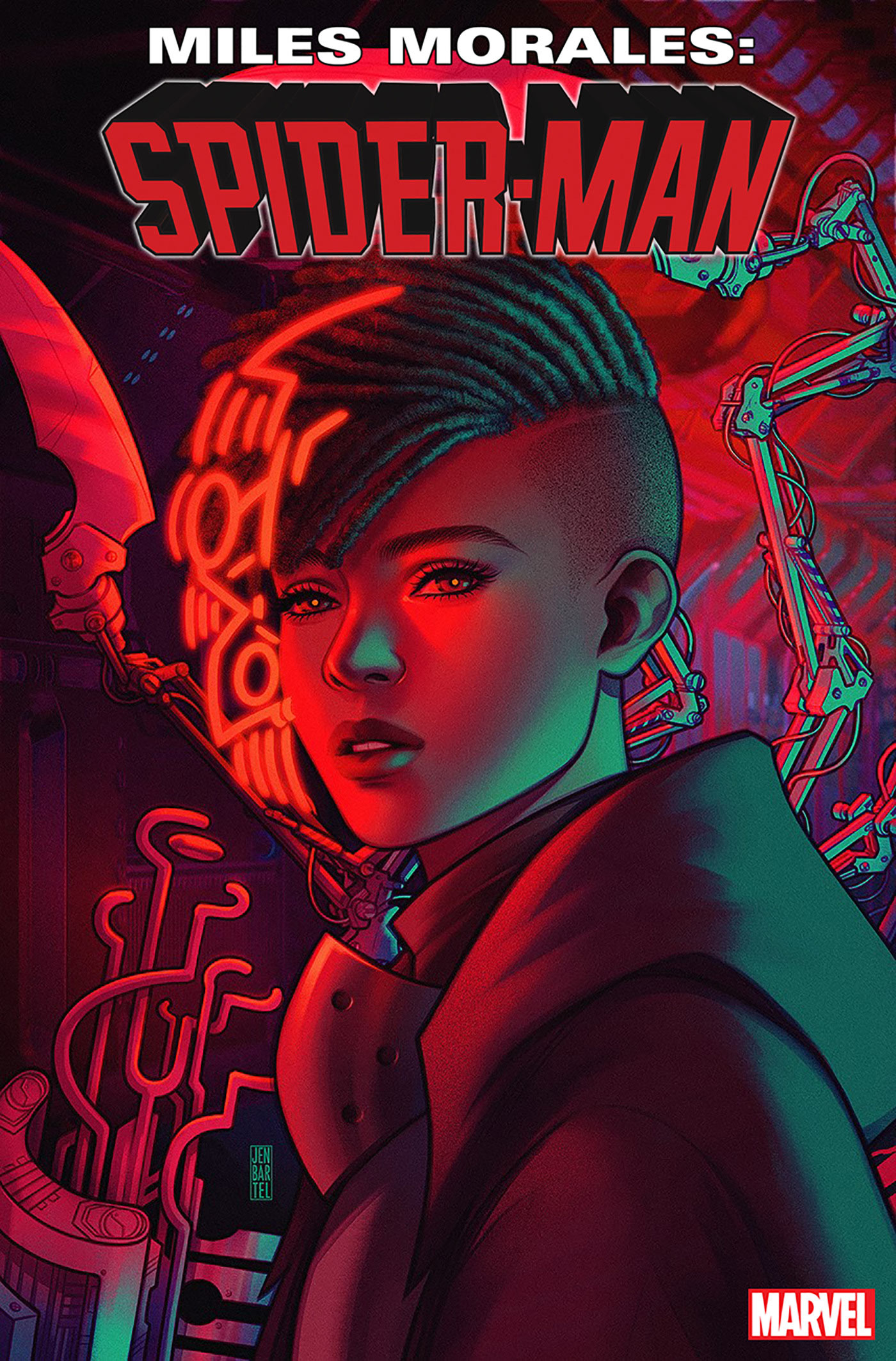 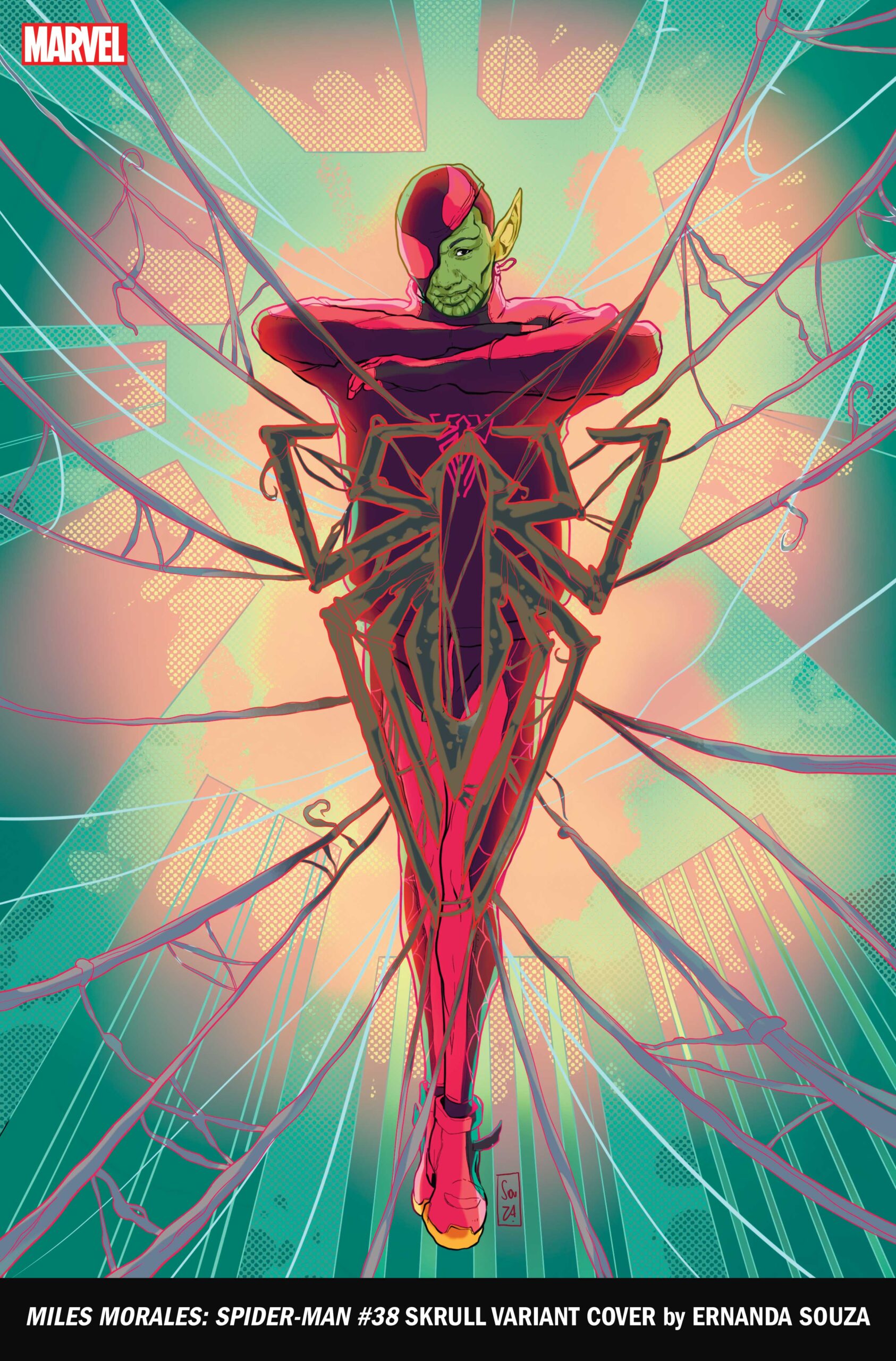 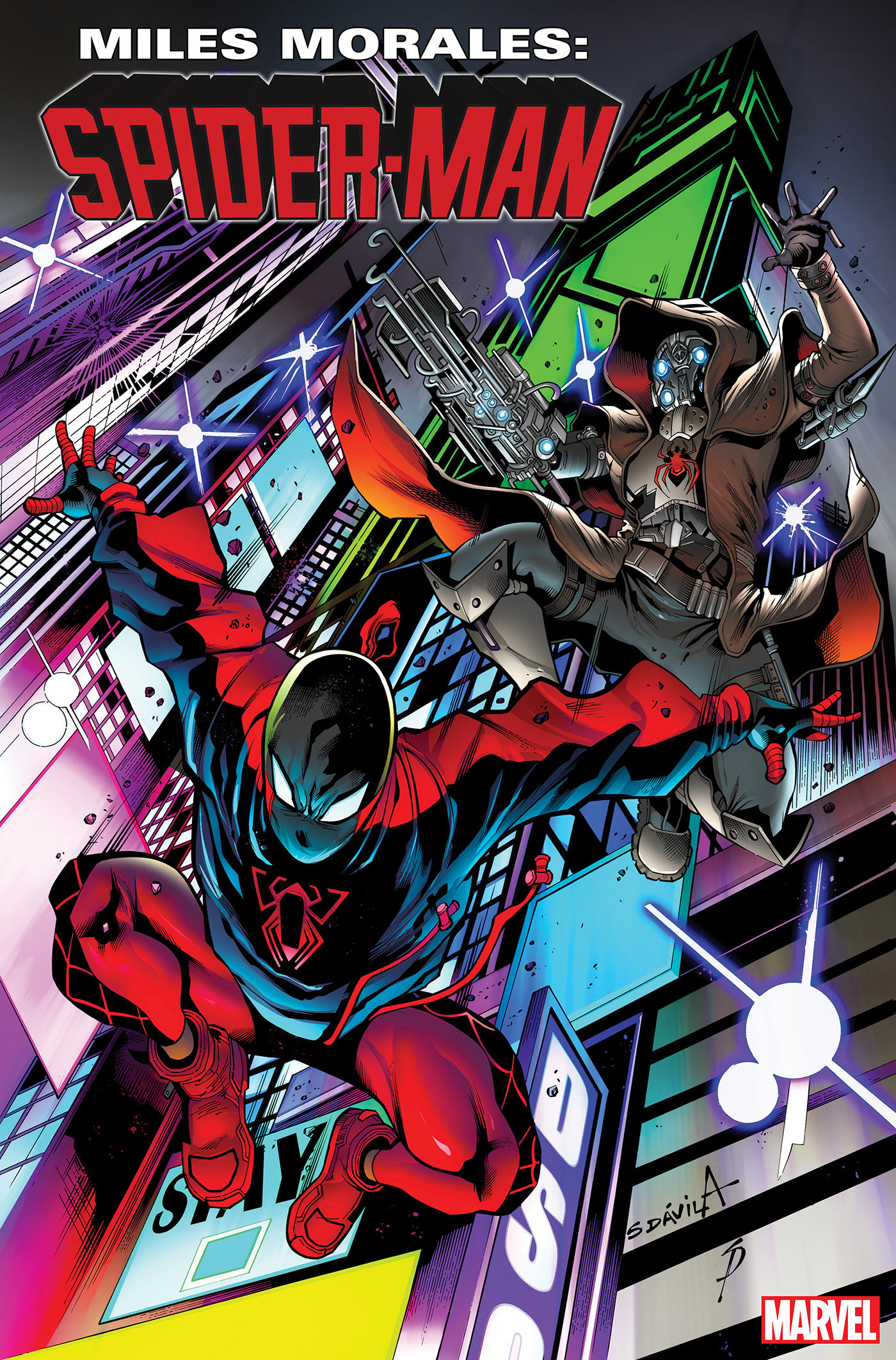 Available in Stores On 5/4