‘The Good Place’ Review: Oh THIS is The Bad Place

This week on The Good Place Michael puts the Core Four through approximately 800 different The Good Place attempts, each one of them ending in epic failure.

There is so much to discuss in “Dance Dance Resolution” that is hard to know where to start! At first I wanted to refer to this as a Groundhogs Day type episode, but since Eleanor, Chidi, Jason, and Tahani are unaware of the loop they are being forced to relive, this is less of a Groundhogs Day situation, and more like the “If-Then-Else” and “6741” episodes of Person of Interest. The four humans are not changed by each failed attempt. Instead, the external factors change in each attempt in the hopes of the optimal result. Michael tries assigning Eleanor different soul mates to see if that will change the outcome, with Attempt #218 pairing Tahani and Eleanor together. 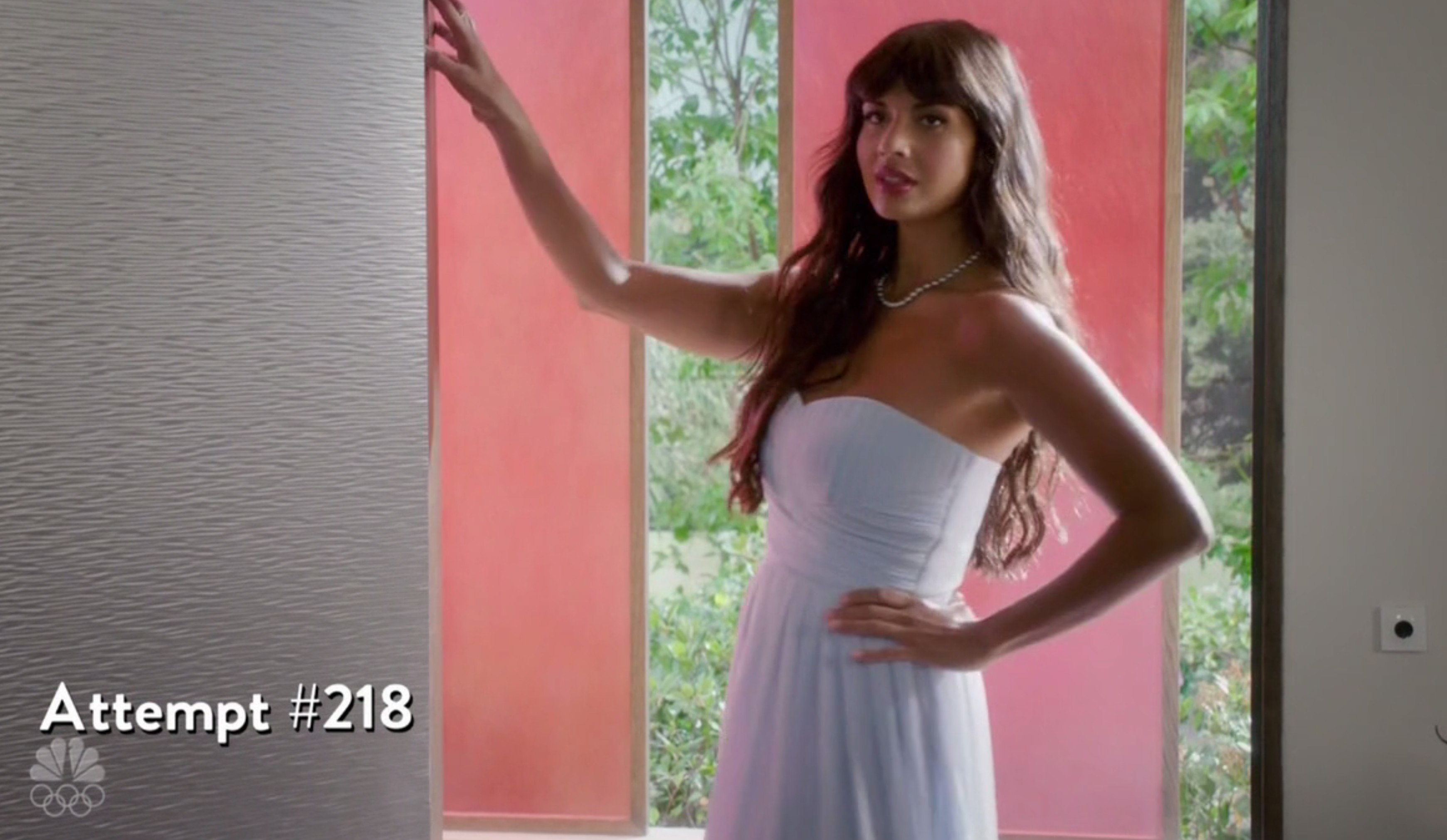 Hold up, the writers are going to dangle a potential Tahani/Eleanor pairing right in front of us and not show us any footage?!?! I expect there to be at least 50 different fanfics depicting the events of Attempt #218 by the end of next week!

Each attempt fails when one of the Core Four (usually Eleanor) realizes that they are in The Bad Place.

Eleanor: “Oh THIS is The Bad Place.”

Sometimes Eleanor realizes that they are in The Bad Place while watching the Core Four argue with each one another, other times it is when her supposed “Soul Mate” forces her to sit through a three hour Spoken Word Jazz Opera. 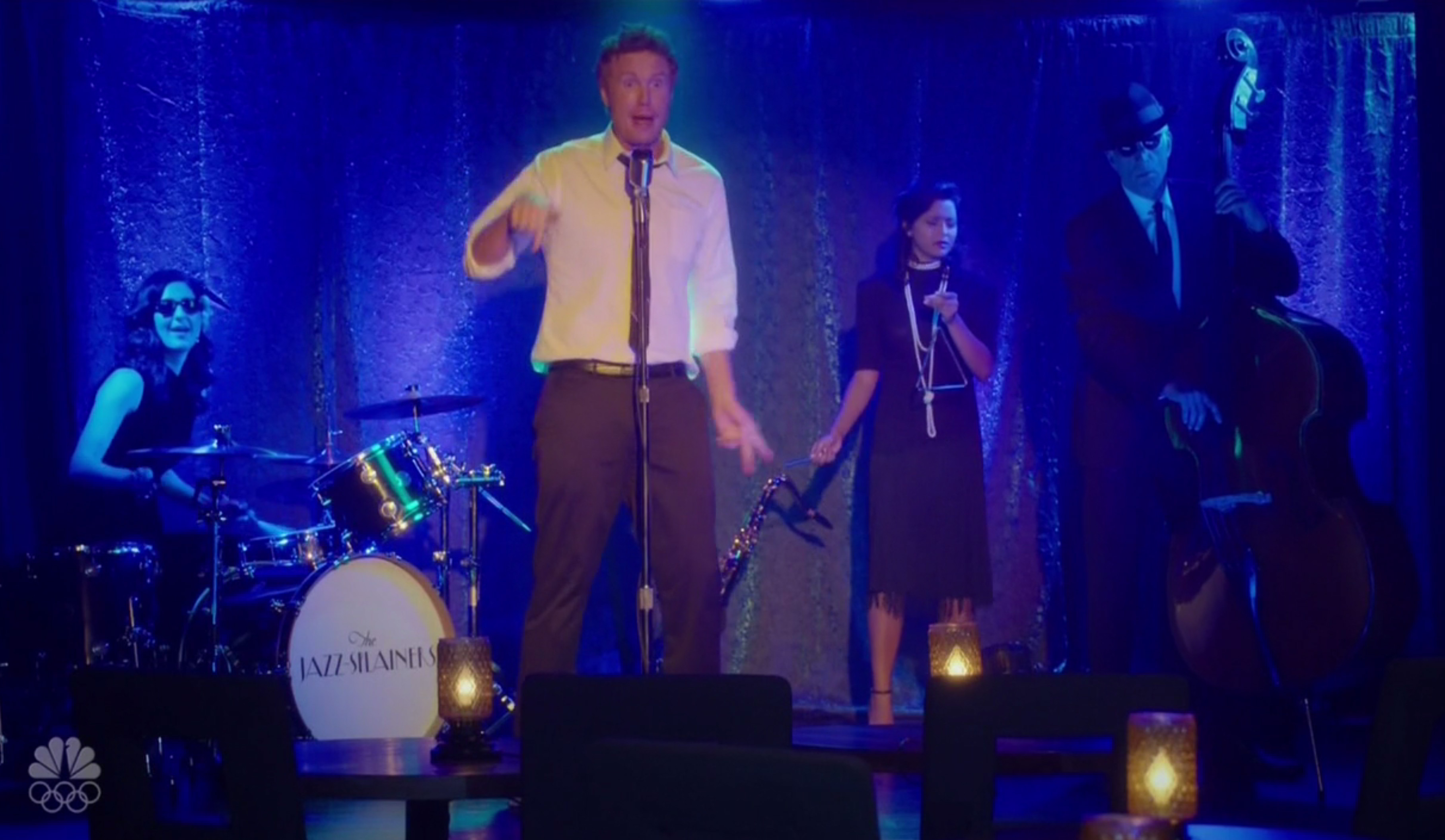 One time, Jason is the one to realize they are in The Bad Place due to the lack of a premium NFL package. More than anything, this episode made me wonder why Michael’s plan kept failing. Is it because of human intuition. That humans will recognize when they are being tortured, and therefore the framework would never work? Was it because he didn’t pick the right four humans for the experiment? Or, was it because Eleanor, Chidi, Jason, and Tahani were meant to be together in the afterlife, and this was their fate?

Not only does his boss still think that Attempt #2 is running smoothly, Michael’s entire cast is beginning to rebel. They can’t keep straight what their roles are from week to week, and they want to go back to good ol’ fashion torturing. As a result, they have all band together to present Michael with a list of demands. Who, may you ask, is the leader of this uprising? Well, that is Vicky (aka Real Eleanor) of course. While Michael has failed over and over again recreating The Good Place model, Vicky has been sitting back and documenting all of Michael’s missteps. Vicky now offers Michael a proposition: she will get the crew back on board with The Good Place model and ensure the higher-ups don’t learn about Michael’s failure and in return, Vicky will run the next attempt.

While Michael and Vicky are in negotiations, Eleanor and Chidi take a stroll through the neighborhood and are surprised to find it utterly deserted. When Eleanor and Chidi investigate the unexpected smell of cigar smoke (which for me would be the ultimate giveaway that I was in The Bad Place) they discover the cast out of character, out of costume, and realize they are in The Bad Place. They call for Janet, hop on a train to The Medium Place and discover they have been there 15 times before. After the “big reveal” last season I wasn’t sure if Mindy St. Claire and The Medium Place were real, or just part of Michael’s grand scheme, so I was happy this was addressed early in the second season. I still have many questions about the train and its existence, but I will wait to see if they are answered throughout the season.

When they arrive at Mindy’s house, she brings them up to speed regarding the previous 14 times Eleanor has visited and all of their prior failed plans. None of that matters though. The ONLY thing that matters is that she shows Eleanor a tape of Eleanor telling Chidi she loves him, while in bed, and Chidi saying to right back! 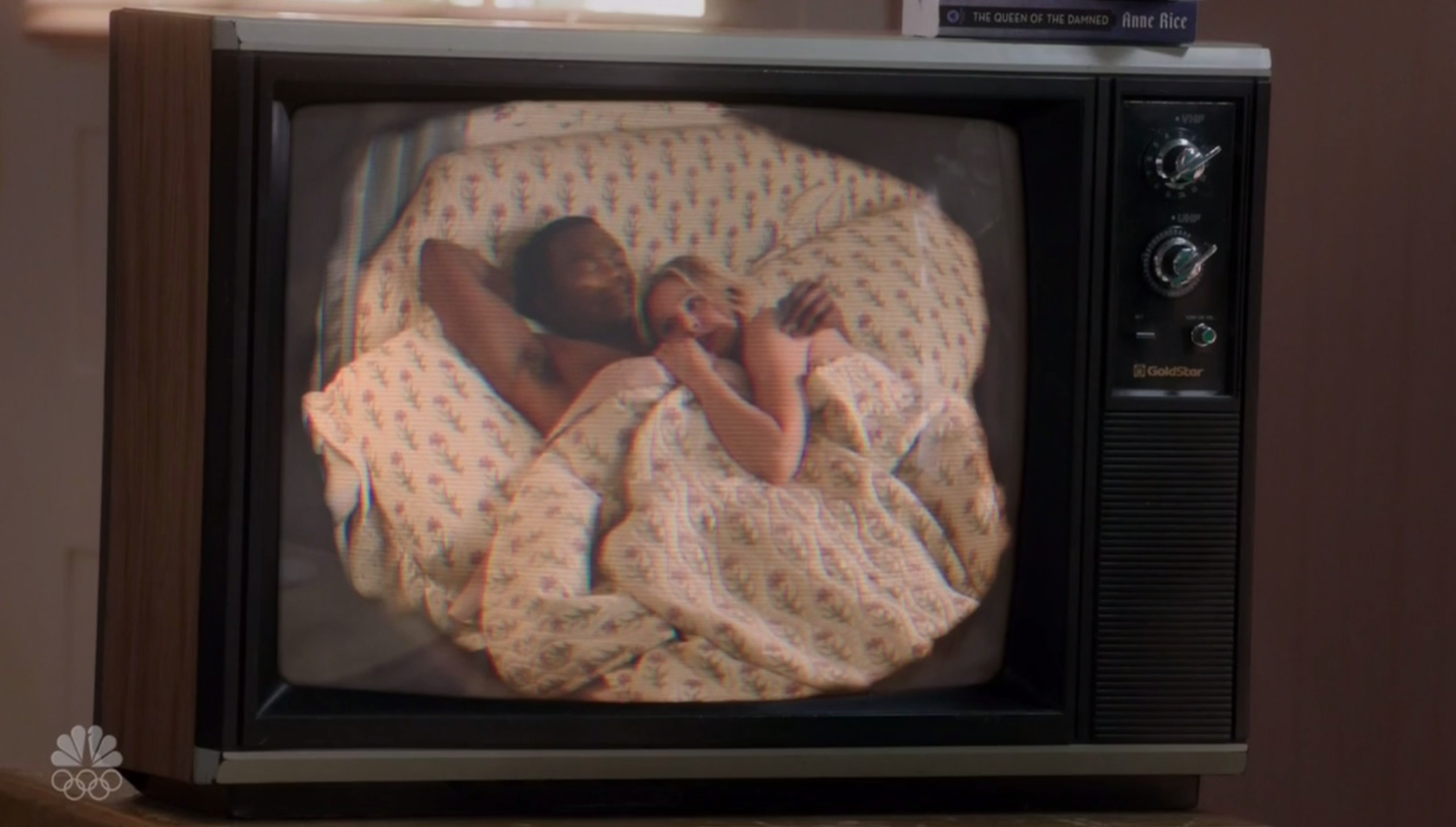 ELEANOR TOLD CHIDI SHE LOVED HIM! CHIDI TOLD ELEANOR HE LOVED HER! CHIDI AND ELEANOR HAD SEX! Granted, Eleanor has no recollection of this happening, but Mindy assures her that they have slept together 8 different days but 20 different sessions.

With all this information, Eleanor decides to go back to The Good Place and confront Michael, but Michael has some plans of his own. He has decided to beat Vicky at her own game, by teaming up with The Core four. Will they accept his proposition? Well, you will just have to tune in next week and find out.

One thing that kept nagging at me during the episode was how Tahani found her way into the Core Four in each attempt. The path to how Chidi, Eleanor, and Jason team up is fairly intuitive. Jason reaches out to Eleanor because he realizes that she too does not belong in The Good Place. Eleanor reaches out to Chidi via Janet to learn how to be a better person Hand brings Jason along with her to the lessons. Tahani’s link to the other three humans is not clear though. As Michael stated last week, Tahani is supposed to think she belongs in The Good Place. If that is so, why is she at one of Chidi’s ethic lessons in Attempt #11? How does she get pulled into Jason, Eleanor, and Chidi’s drama in each attempt?