‘The Good Dinosaur’ Review: A Dino-Sized Dip In Pixar Quality 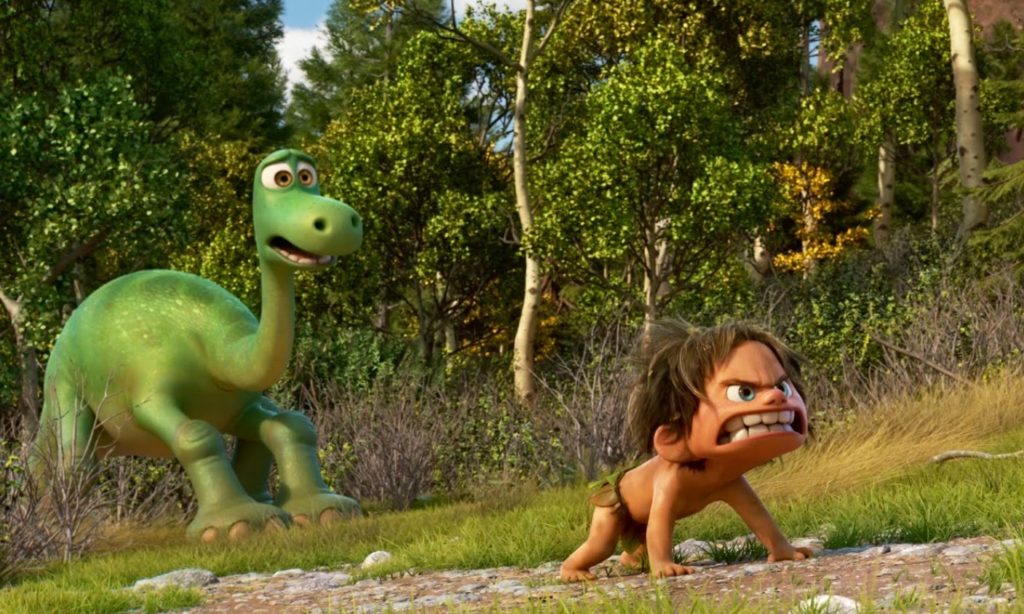 It goes without saying that some of the most respected films of the past 20 years have come from the geniuses at Disney/Pixar. In terms of animated entertainment no other studio or production team even comes close to matching the wow factor usually churned out by the geniuses behind the likes of the Toy Story trilogy, Up, Finding Nemo, and The Incredibles among many, many others.

In fact, there was a time when Pixar was essentially undefeated. Everything they touched turned to gold and you knew when sitting down that you were in for a great film. But that eventually became a thing of the past with flicks like Cars 2, Monsters University, and Brave underwhelming loyal fans and leaving us a little less certain of greatness when we purchased our tickets. A lot of respect was earned back earlier this year with the release of Inside Out (which is still a contender for best film of 2015 in my book) but I am sad to report that their latest release, The Good Dinosaur, is closer to the lesser entries of Pixar’s filmography than the films that have already become classics.

Set in the days when dinosaurs ruled the Earth, The Good Dinosaur, introduces us to a loving family of brontosaurus farmers (they can talk so why not be farmers too, right?) who are living the good life, working the fields, and raising the children to be strong, self-sufficient adults. As the story begins the Momma and Pappa dinos welcome the birth of three children. The first two are “normal” baby dinos who grow up to be strong and useful around the farm but the third, Arlo, is what you might call a runt. He is small, uncoordinated, and has an oddly shaped set of legs that make walking less than easy for him.

As Arlo grows up he remains weak and frightful while his two siblings become healthy and reliable for work around the farm. He sees them quickly earn the respect of his parents by getting to make their mark on the family’s grain silo (yes, the dinos can build shit too) and sets out to to earn this honor himself until….tragedy strikes. As in many Disney stories before this, a terrible thing happens that results in the loss of a parent and the child takes the blame upon himself for it. In this grieving process, Arlo tries to set things right by giving chase to a small caveman child who instigated the initial tragedy but ends up falling into a river and tumbling miles and miles away from home in the vast prehistoric world. 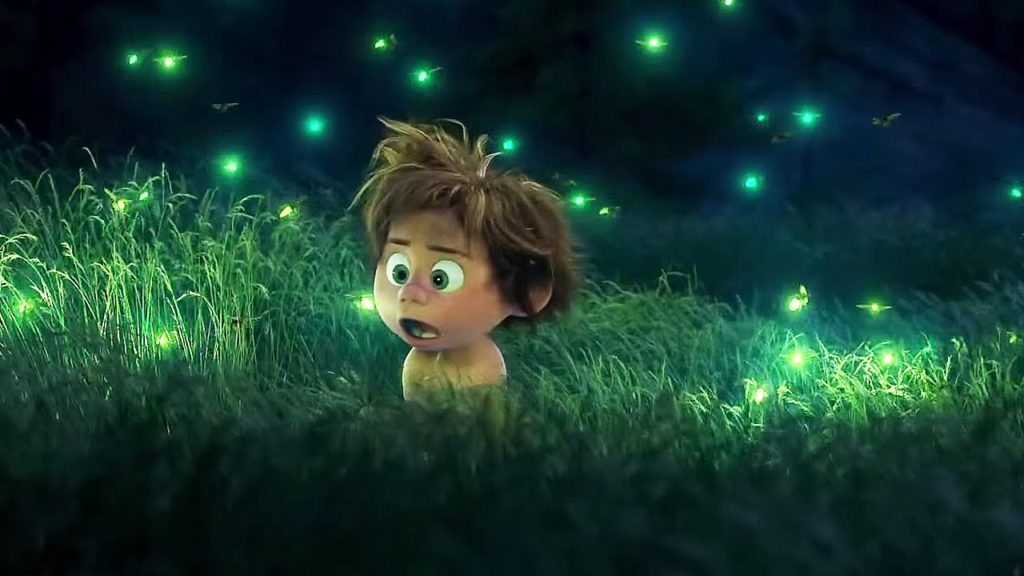 Once free of the water, a panicked Arlo starts his quest back home and ends up befriending the small caveman child (who comes to be known as Spot) who helps Arlo find food and overcome other obstacles that he otherwise wouldn’t be able to handle on his own. This unlikely pair then makes a movie-long journey where they encounter a host of zany characters – some good, some bad, some hilarious – and danger around every corner. Together they bond, learn life lessons, and ultimately do what is best for the other in hopes that Arlo can return home and make his mark of honor on the family silo.

This is of course all very heartwarming. The only problem is that you’ve already seen it 20 or 30 times. What used to make Pixar films so special was how unexpected and original they were, but this particular story has been told so many times that there is very little left to be excited about. The hero’s journey feels glaringly overdone and just about every twist and turn that the story makes is visible from miles away. The characters they meet along the way fall into very stereotypical categories of friends or foes that we’ve met in other Disney flicks and many of them rely on eye-rolling notions of humor (“Let’s give these dinos thick southern accents! What could be funnier?!”) that may have caused laugh riots twenty years ago but now just seem tired to all but the smallest of children. 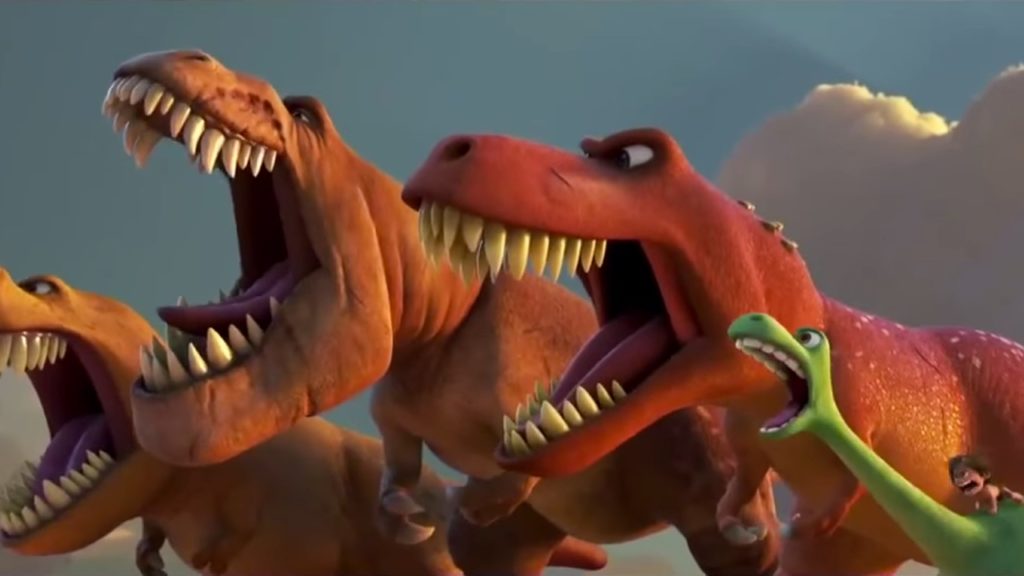 Some of this retreaded material is countered with genuine moments of humor, beauty, or thrilling action but those things are sadly too far and few between to make the overall film anything more than your average kid-friendly movie.

Fans of great animation will find a lot to admire in the film’s beautifully rendered landscapes and natural elements but the cartoonish look of the characters somewhat clashes with the ultra-realism of those backgrounds making for a slightly jarring visual palette that feels a little all over the place.

So in short this is hardly one of Pixar’s better efforts. Small children may find it delightful but the rest of us will have to rely on the fact that the studio that recently gave us the more miraculous Inside Out might have better tricks up its sleeve than this in the future.

Previous article
The Leftovers: “A Most Powerful Adversary” Review
Next article
Iron Man and Captain America Duke it Out in Marvel’s New ‘Civil War’ Trailer