The opening scene for the season is as dramatic as ever and features the most serial killery/ awesome visual ever created. 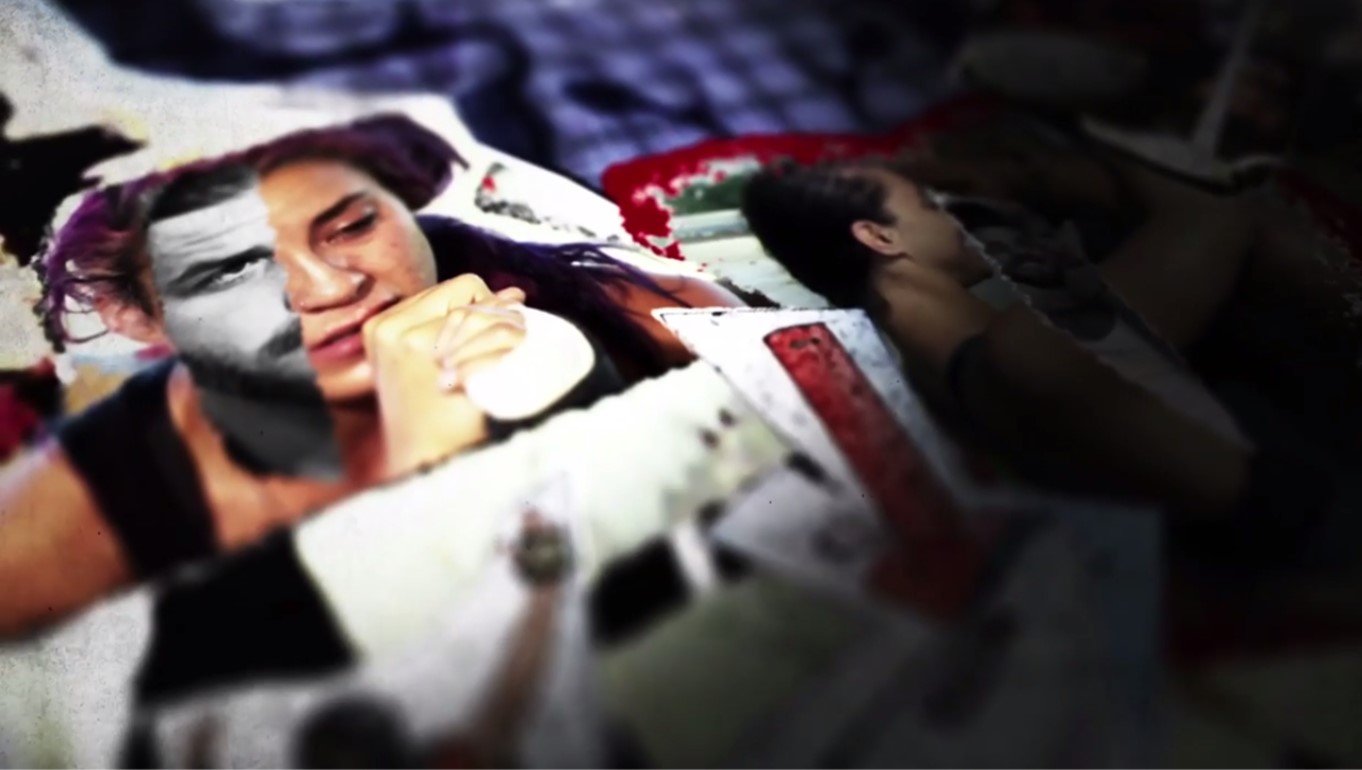 The contestants are not the only ones who get to have fun. This season on The Challenge, TJ gets to get in on the action too (kind of). For the first time in my recollection, TJ talks directly to the viewers to inform us that he too is going to play this game dirty by lying to the competitors about the prize money. See, the players think they are just playing to win a piece of $350,000, but they are actually playing for A MILLION DOLLARS!! He explains that this “Twist” of lying to the competitors will reveal who “really wants to win” and who is there for the “right reasons.” Are TJ and I watching the same show here? When has The Challenge ever cared about competitors being there for “the right reasons.” This season’s theme is pitting the “dirtiest” players against each other which seems like the literal polar opposite of being there for the “right reasons.” One more note, what exactly ARE the “right reasons?” Has this been defined anywhere?

Anywho, it is time introduce the competitors. First things first, TJ points out that CT is nowhere to be seen. Apparently, he was not allowed into the country because his passport looked “suspicious.” Everyone is fine with this because CT is a fucking beast, and Bananas does not want to be worn as a backpack again. Next, he reveals that standing in front of him are 30 (29) of the dirtiest players to ever play the game, hence this season will be dubbed Dirty Thirty. 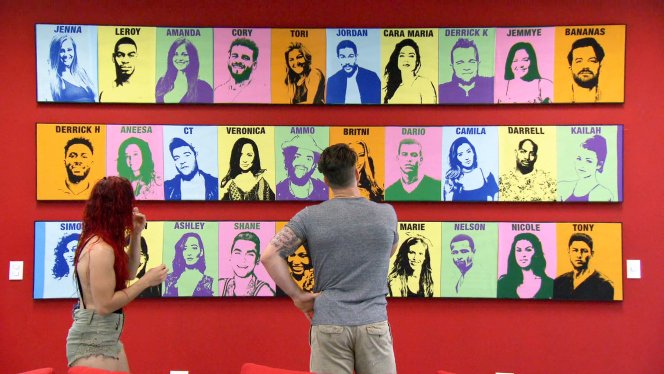 Back at the house, the competitors get acquainted with their new house as the viewers get acquainted with the competitors. This season is filled with some old school vets and some new school Are you the One kids (have there really already been 5 seasons of that show?). This includes a pair of Are You The One kids who are currently in a relationship (let’s see how long that lasts) and others. Honestly, I am not going to even try to remember their names until the show gives me a reason to. The vets have their own sordid sexual history to deal with, and by that I mostly mean Cory. Even though the Dirty Thirty hosts three of his ex-showmance lovers (two JUST FROM LAST SEASON), Cory’s libido will never let him down and he now has his sights set on the voluptuous and sexy vet Veronica who is back after a long hiatus. (I had the BIGGEST crush on Rachel and Veronica when I was watching Battle of the Sexes I in HS, and that flame has never fully gone away).

Everyone is extremely disappointed when their night of debauchery is cut short by a text from TJ informing them that their first challenge will commence the following morning at the crack ass of dawn. No one is more upset about this than Ashley, whose luggage was lost in the airport leaving her with nothing to wear. HOW CAN SHE COMPETE WITHOUT HER SPORTS BRA?!?! After having a complete meltdown, and a quick heart-to-heart with Cara Maria, Ashley decides to bow out of the competition.

Ashley’s meltdown is not unexpected, she has thrown a tantrum and threatened to quit each and every season she has participated in. It is a bit surprising that she actually left the show, especially before the first challenge even began. I suspect that there were underlying circumstances that impacted her decision. That aside, Ashley’s concern that she would have no clothes to compete in seemed a bit ridiculous. I am not an expert on reality show production, but I am assuming that they would not force her to compete naked. The show provides the competitors with those UnderArmor personalized jerseys fashioned with the “THE CHALLENGE” logo on it, right? Even if they didn’t, would no one lend her a sports bra and/or sneakers? I’m just really confused with what the real problem here was, hence why I assume there was an underlying issue.

The next morning no one knows where Ashley is, and when they arrive at the challenge, TJ announces that Ashley has officially left the game. As Tony aptly points out, the Dirty 30 has quickly become 28. (Cory could have used those math skills in last seasons finale, am I right?).

This final round is where “we get to see how dirty the game really is,” according to TJ at least.  The winning male (Cory) and winning female (Jenna) from that round gets to pick three out of the four losers to go home. Jenna doesn’t like any of the girls in the bottom and decides to sends home Simone, LaToya, and Amanda (thank fucking god) allowing Jemmye to fight another day. Cory has an easy time sending Devin and Shane home but is more conflicted with the final two players in the bottom, Darrell and Tony. In the end, he chooses to send Darrell home because he knows he couldn’t beat him in a final. I appreciate Cory’s honesty here, and truthfully that must have been a hard choice to make. I am sad that Darrell is going home because he is Darrell and he is awesome, but I am even more upset about Shane because he is so entertaining. Well, maybe I don’t have to be sad for much longer because as it turns out, the eliminated individuals are sent to the “Redemption House” where I assume they have a chance of getting back into the game.

So there you have it guys, The Dirty Thirty has begun and I think we can expect a lot more drama as the season continues.