10 TV Costumes You Can Wear This Halloween 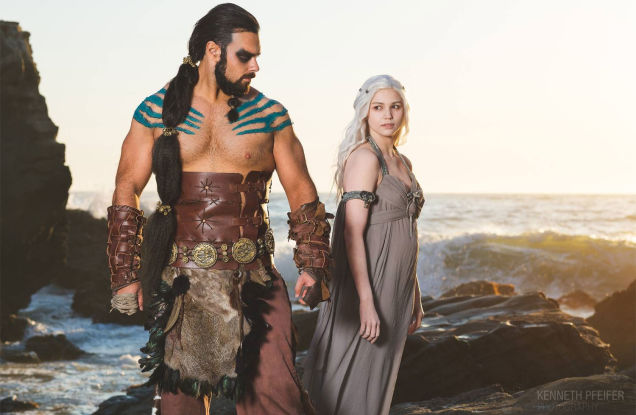 For the fantasy loving folks out there, you can’t go wrong with picking something from Game of Thrones. So much to choose from you say? Yes, yes there are.

OR you can come as a badass Whitewalker like Britney B:

Perhaps you need something a bit more animated?

Try Korra from Nickelodeon’s The Legend of Korra and pretend to wield the five elements, or at least you’ll feel like you can after the bar…. 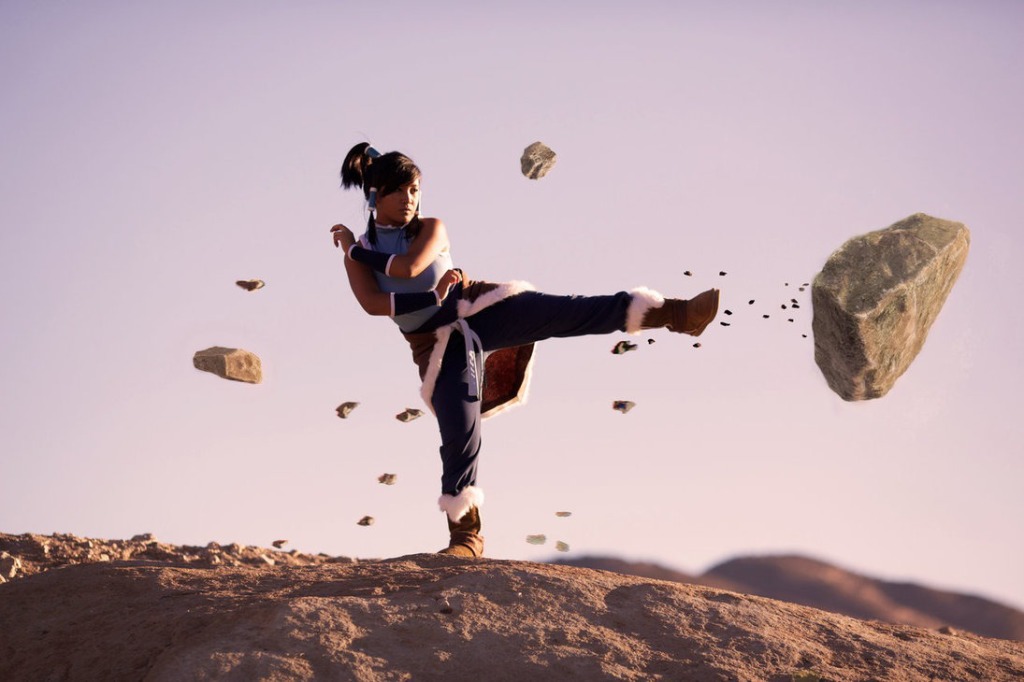 If you need to step it up a notch why not be Leela from Futurama? She kicks serious ass and is a mutant. Though sadly not the kind with power, unless it is the power to have stinky feet…. 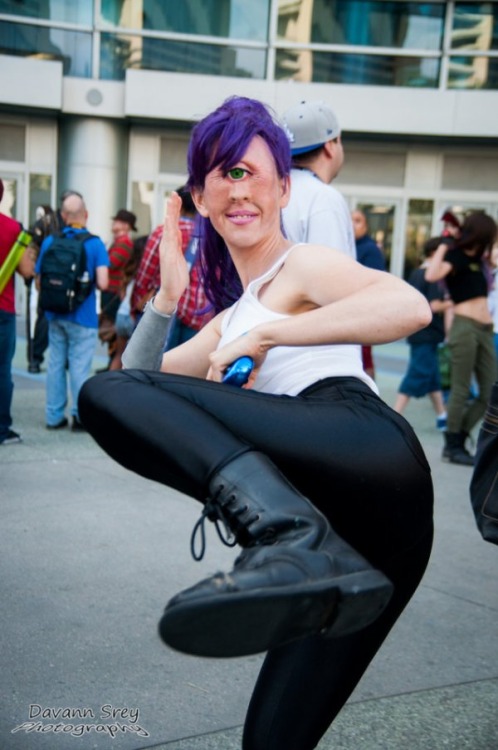 For the science fiction fans out there here’s one for you. While many many many people have come as a multitude of different Doctors, why not a weeping angel? 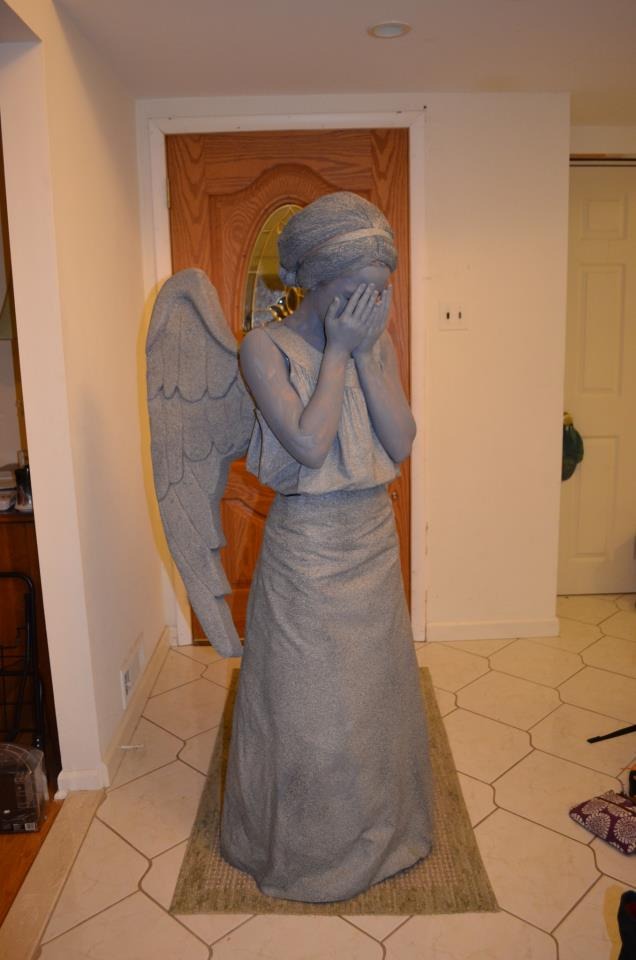 For the those obsessed with The Walking Dead, you can come as Rick “Need a Dos Equis” Grimes:

But really this lil’ Michonne and her zombie dad get an A+! I mean c’mon where are his ARMS???? 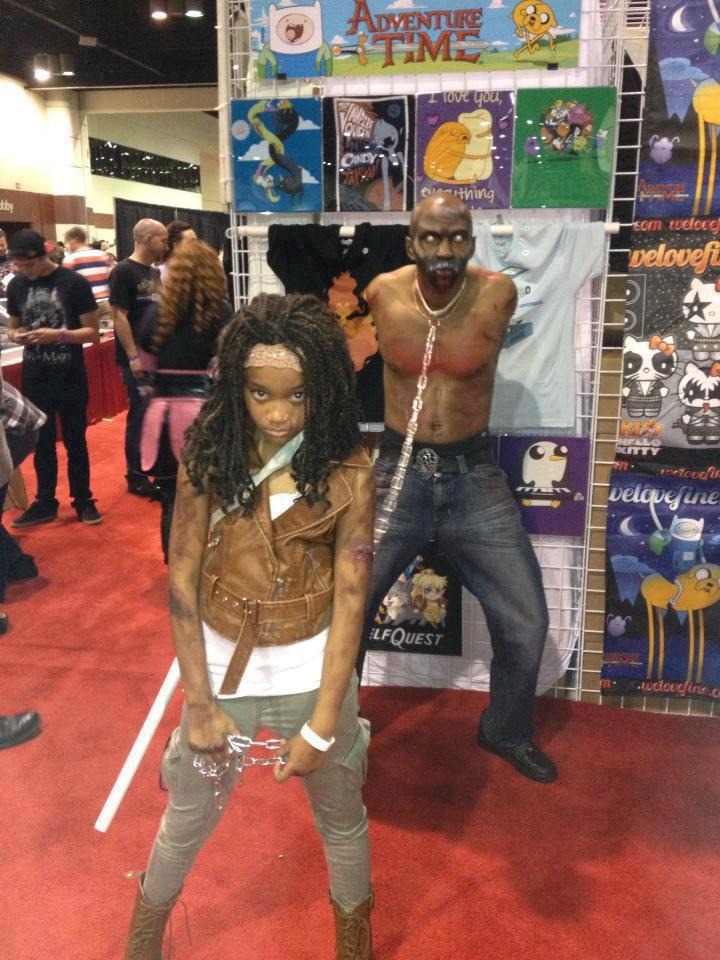 Since in some parts of the world it is getting chilly, why not stay warm and toasty by donning some hardcore leather and a hood ala Arrow? 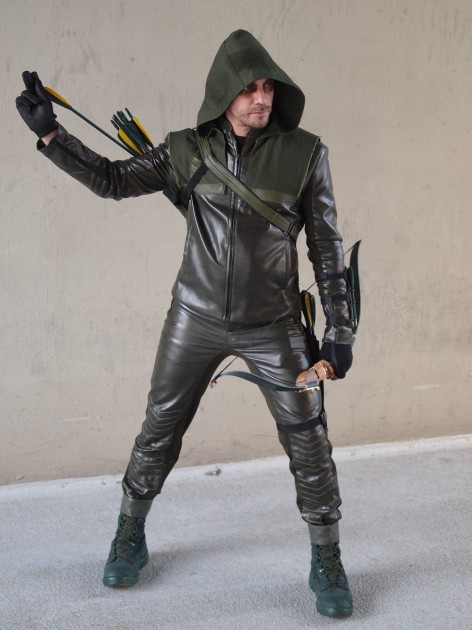 However if you’re running out of time and just need to put on something quick, take a cue from these fans: 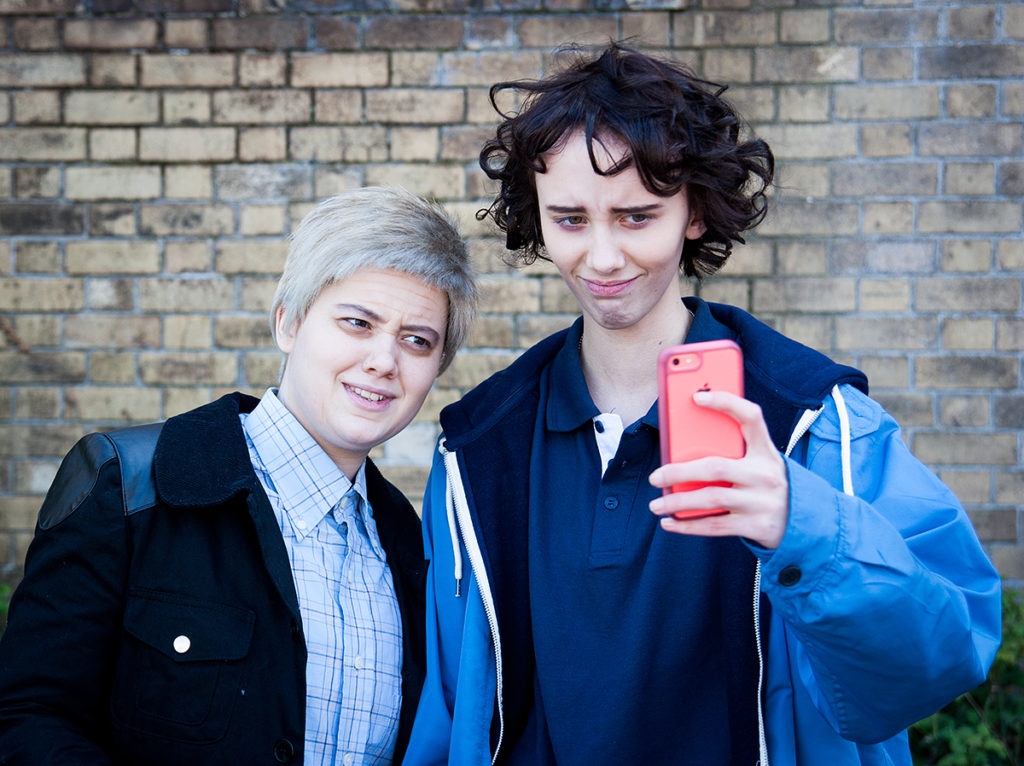 …and come dressed as an angry John Watson and an “I’m-undercover-to-get-Charles-Mangussen’s-attention-by-taking-drugs” Sherlock Holmes!

And lastly, because we shouldn’t leave out the little ones: 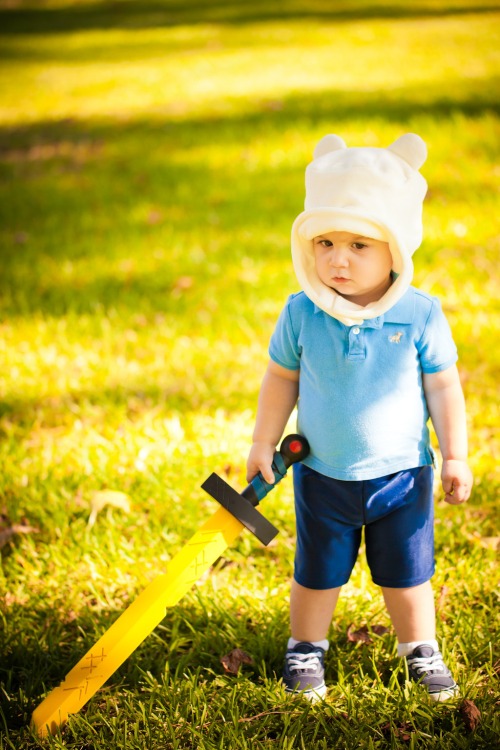 Go ahead and say awwwwwww you know you want to!