MoviesMovie Reviews
January 9, 2015
By: Will Fan 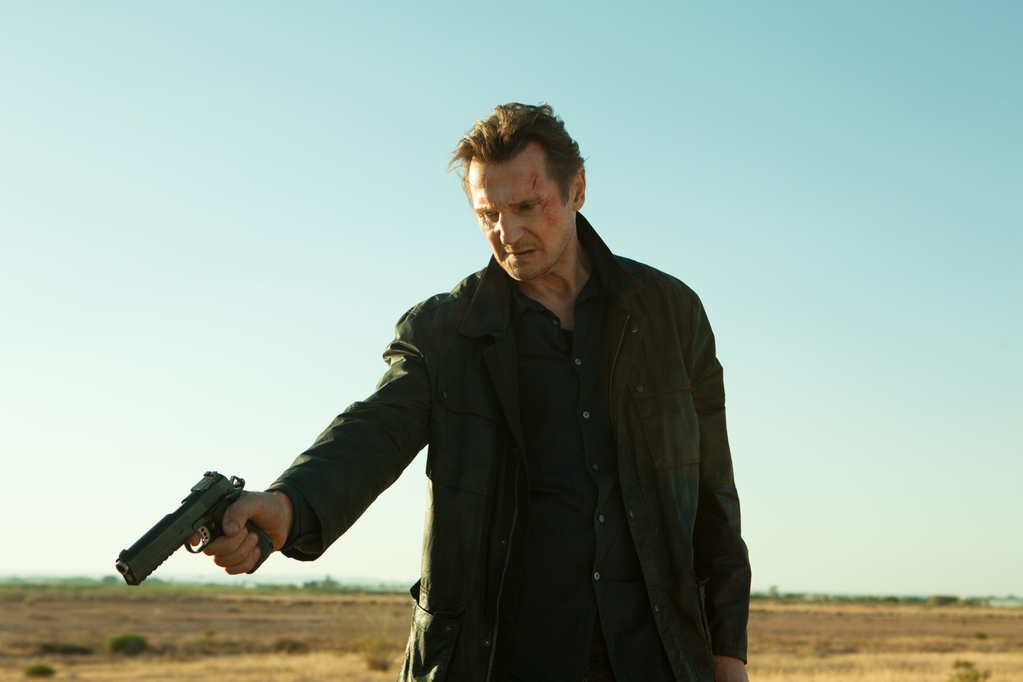 Early in Taken 3, former covert operative and current awkward dad Bryan Mills (played by Liam Neeson, perhaps best known for his role as Jojen Reed’s stepfather in Love Actually) tries to shake things up a little by surprising his daughter Kim (Maggie Grace) three days early for her birthday. Unfortunately, he catches her at a bad time, and his attempt at spontaneity falls a little flat. Dejected, he half-heartedly jokes that he’ll go back to doing something a little more predictable.

And does he ever. 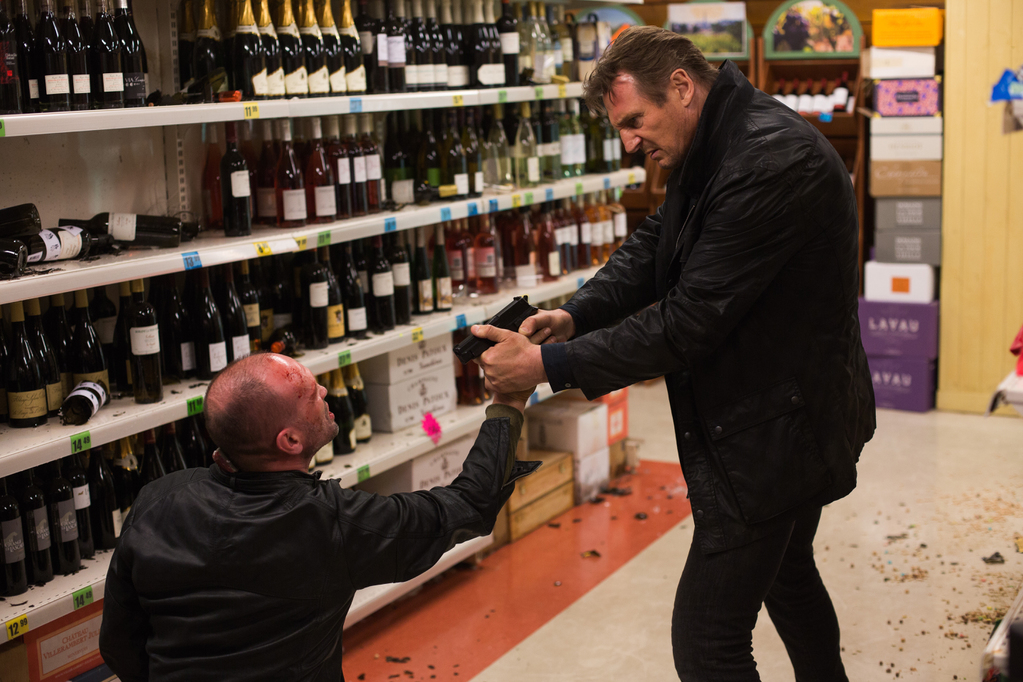 Things take a turn during an ill-fated bagel run when Mills returns to find that he’s been framed for the cold-blooded murder of his ex-wife Lenore (Famke Janssen). She was brutally taken from him in the only way that can’t be taken back, and now he must evade capture and find the real killers to protect what’s left of his family. Hot on his trail is FBI inspector Frank Dotzler (Forest Whitaker), who spends most of the film vacillating between his pursuit of Mills and a begrudging admiration for Mills’s particular set of skills, which mainly consists of sounding threatening over the phone, climbing out windows, and having all his pursuers give up too soon after assuming he’s dead.

It takes more than a clumsy bit of self-awareness to excuse the tedium that follows, however. The film sits at a bloated 109 minutes (making it the longest in the trilogy) and takes its time getting to the action. There’s a lot of set up for a story that thinks it’s more clever than it really is, and the mystery of Lenore’s murder unravels with all the subtlety of Liam Neeson’s fists. The meager plot feels as forced and awkward as Mills’s parenting, and the audiences are mostly just being taken through the motions. Unfortunately, even the action scenes fail to generate any real excitement. Director Olivier Megaton’s staging is frenetic, with too many quick cuts and close angles that make each sequence more confusing than compelling. 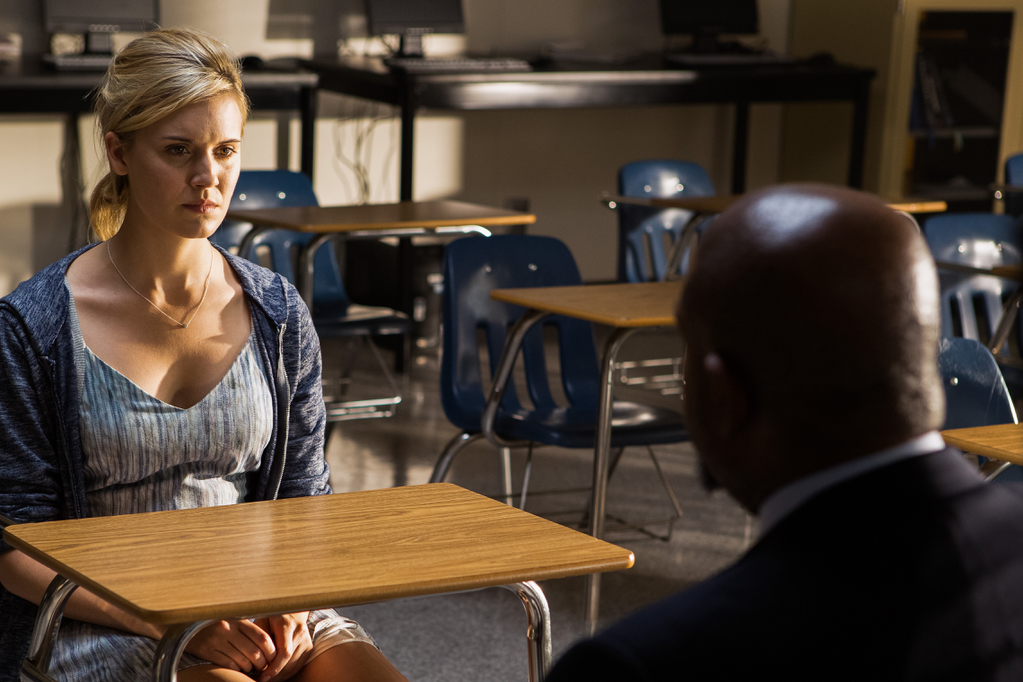 Still, there’s some fun to be had here, thanks mostly to the steely gravitas of Liam Neeson. During a brief reunion with his daughter while on the run, Mills takes the opportunity to bring up his low blood sugar and eat a piece of chocolate. His transcendent deadpan also extends to the written word: moments earlier, a post-it note stuck to a bottle of peach yogurt for his daughter merely states: “DRINK THIS NOW.” Perhaps the best line of the film comes after the recovery of video footage depicting Lenore’s abduction before her murder (a double take, if you will): “She was snatched!”

Attempting to offer a slightly different take on its tired premise, the final film in the Taken trilogy manages to take on only the weakest semblance of its leaner, grittier progenitor. There are hints of humor to be found when the film manages not to take itself too seriously, but even die hard fans of the original would likely take issue with the slow plotting and generic action.