‘Star Wars: The Force Awakens’ To Get LEGO-fied

It should come as a surprise to no one that LEGO and Star Wars go hand-in-hand. Since 2005, developer Travelers Tale has released LEGO games for nearly every popular property under the sun, with the biggest emphasis always being on Star Wars. This includes: Lego Star Wars (2005), LEGO Star Wars II: The Original Trilogy (2006), LEGO Star Wars: The Complete Saga (2007), and LEGO Star Wars III: The Clone Wars (2011). With Warner Bros. announcing yesterday that over 33 million copies have been sold to date, who can blame them? 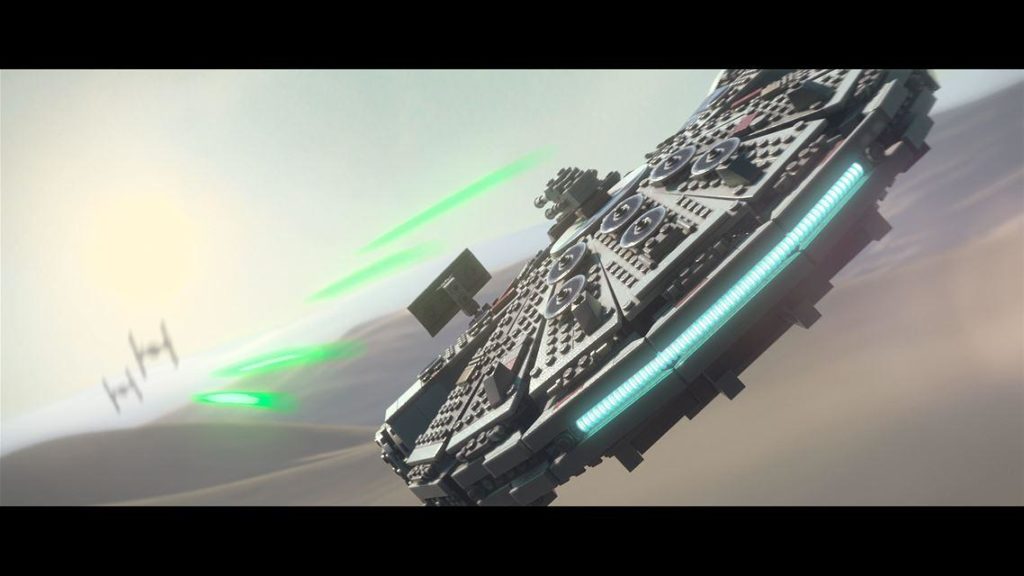 The game will feature brand new mechanics for a LEGO game. According to Warner Bros., “Gamers will be able to engage in intense new Blaster Battles for the first time, utilizing surrounding environments to drive back the First Order. Fans can also experience the thrill of high-speed flight gameplay through arena-based battles and dogfights in space, while utilizing a multitude of vehicles along the way, including the legendary Millennium Falcon.” I think that anything new they can add to a LEGO game will be greatly appreciated, as the games have grown somewhat tiresome and stale over the years.

Those planning on playing on the Playstation 4 or Playstation 3 will receive 2 exclusive DLC packs. The packs will be titled the Droid Character Pack and the Phantom Limb Level Pack. While little is know about the DLC, game director Jamie Eden went on to say, “we can’t go into too much detail right now, but we can’t wait for people to experience the content from the film, as well as new stories in Star Wars: The Force Awakens.” 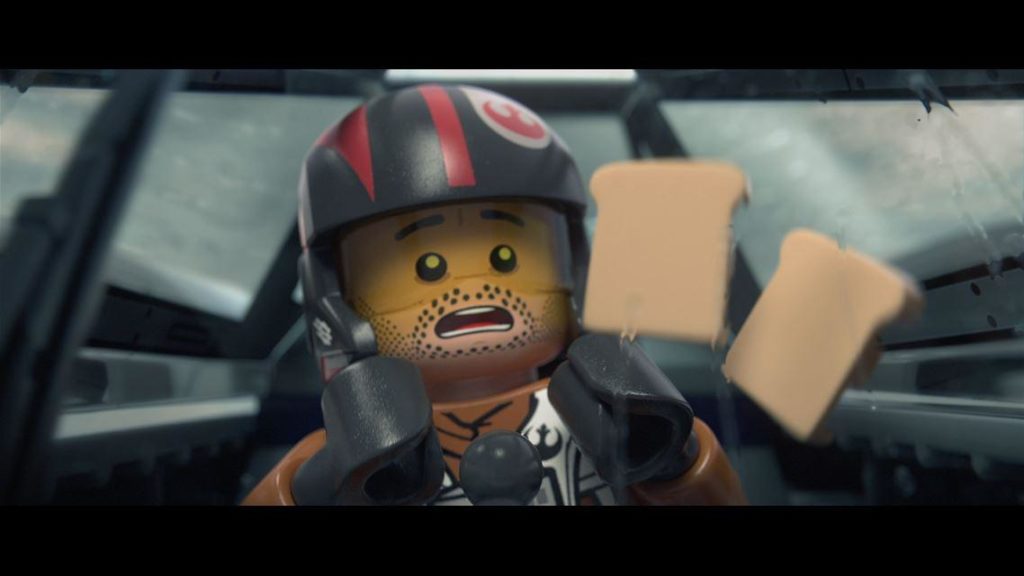 Are you excited for another LEGO Star Wars? Or do you feel its just another brick in the video game wall? Let us know in the comments down below!

Previous article
‘The Bachelor’ Review: So Stupid, It Hurts My Brain
Next article
A Supergirl/The Flash Crossover Has Been Announced!