‘SPIDER-VERSE UNLIMITED #1’ Review and the ‘Beyond Amazing: 60 Years of Spider-Man’ Recap

Debuting during the ‘Beyond Amazing: Celebrating 60 Years of Spider-Man Virtual Event’ yesterday, this Spider-Verse Unlimited series kicks off with a look into the unlucky lives of all the Spider-Characters.

Yesterday was Marvel’s ‘Beyond Amazing: Celebrating 60 Years of Spider-Man’ virtual event. A celebration of the wall-crawler filled with giveaways, Trivia, Q+A, and figurine reveals. The online mini-convention featured panels with some of the top voices of Spider-Man’s legacy and was exclusive to users of the Marvel Unlimited app.

During the event, two exclusive items were announced. A Funko Pop of Spider-Man 2211 along with a Hasbro Marvel Legends Series Silk figurine. Both are available on Amazon, with pre-orders live at the time of this posting. 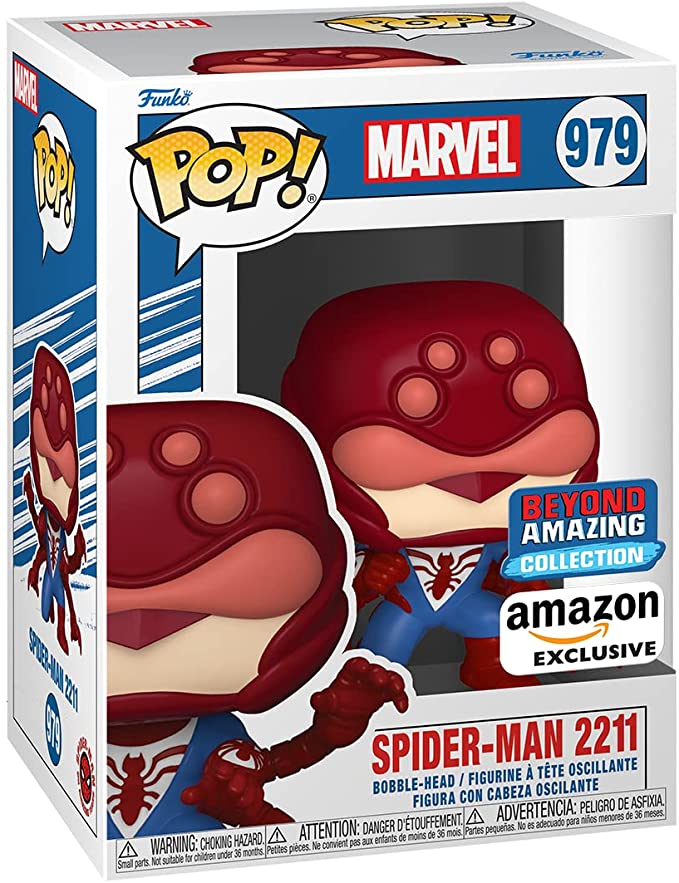 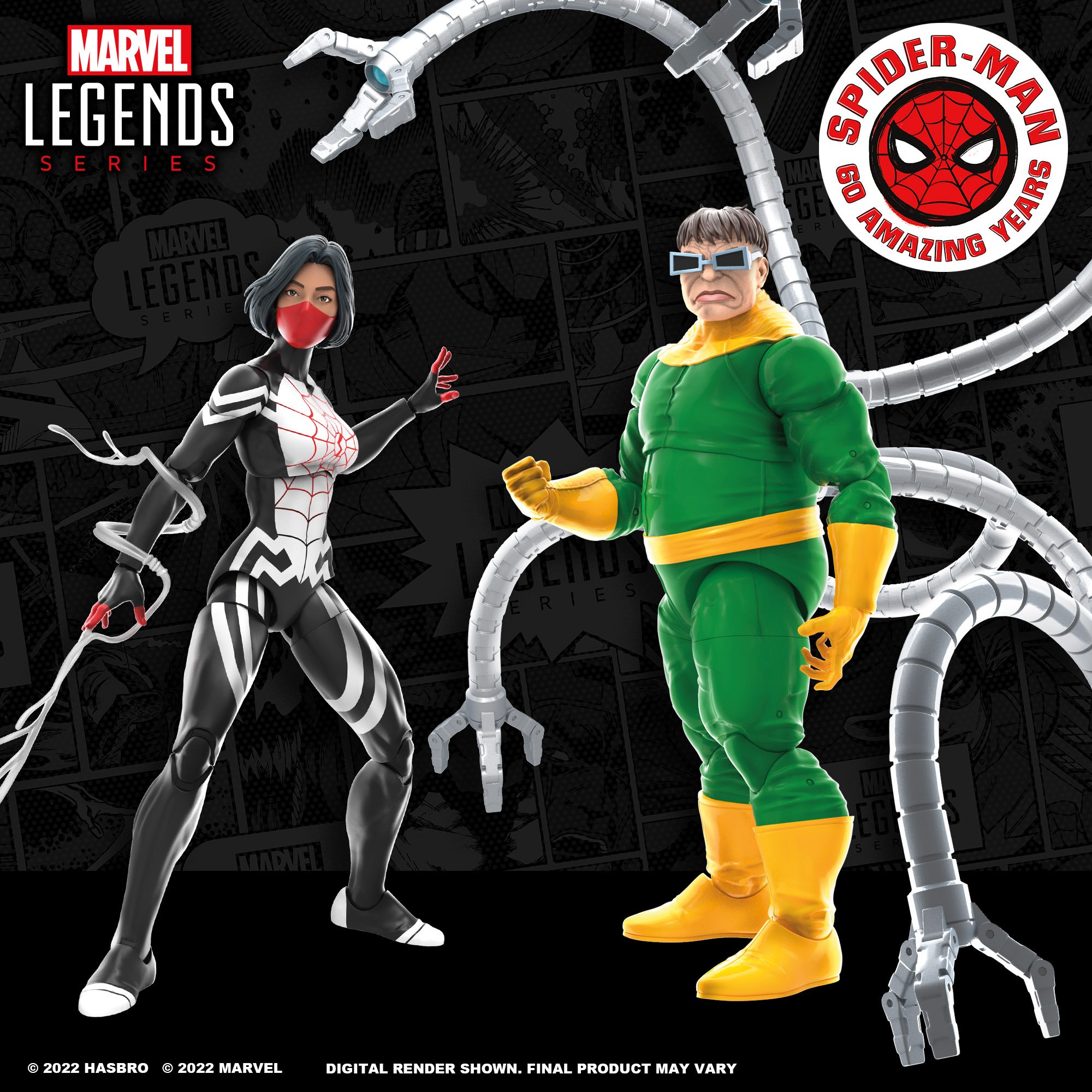 To top off the night, was a surprise announcement about a brand new Marvel Unlimited comic line: Spider-Verse Unlimited. A six-issue run available on the Marvel Unlimited App that weaves together a story featuring all your favorite Spider-Men. 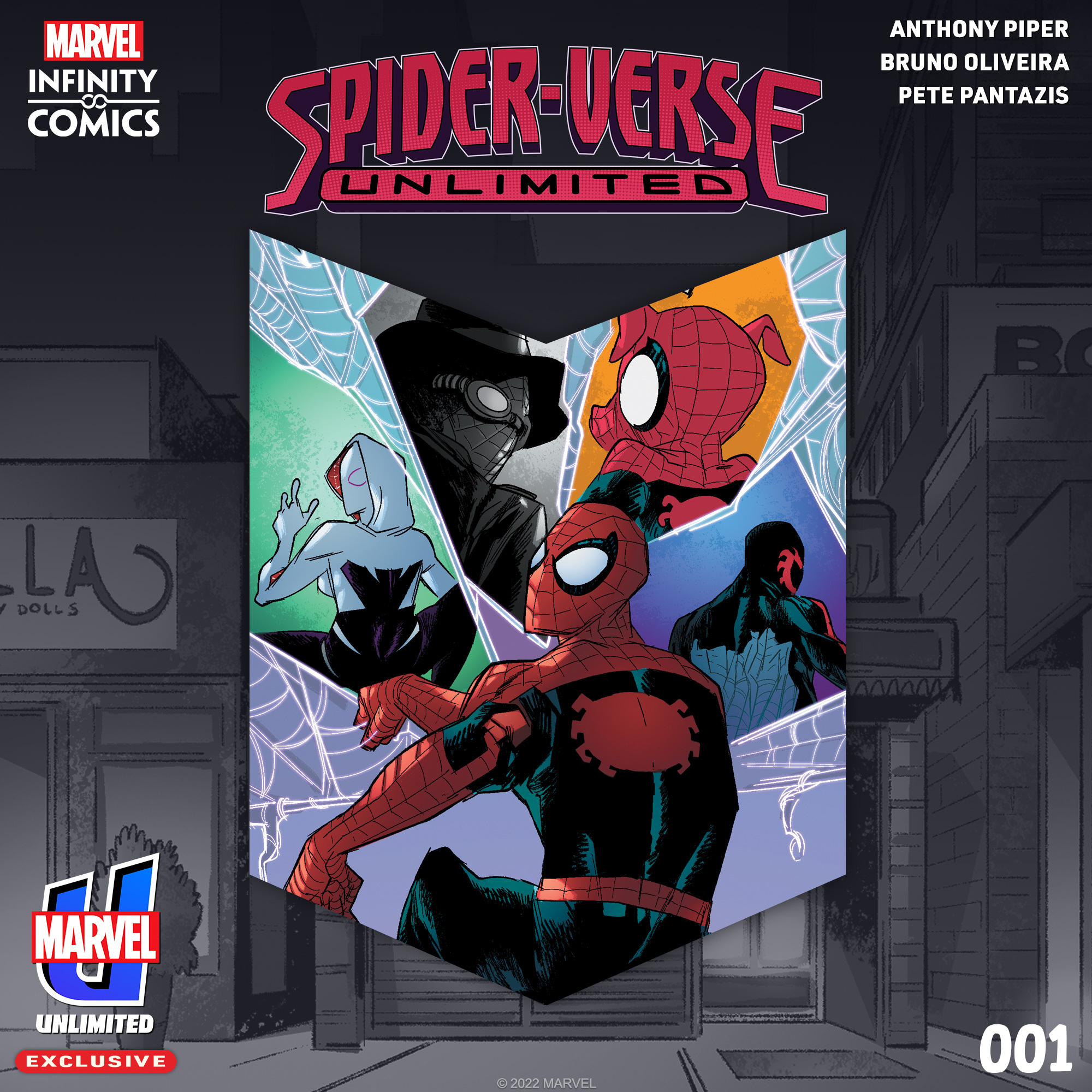 In the first issue, you can sort of see the average life of your every day Peter Parker. Which also, coincidentally, happens to be just as unlucky as the life of your everyday Miguel O’Hara, Gwen Stacey, and Peter Porker… Because The Spideys seem to never be able to catch a break!

The Infinity Comic, like all unlimited comics, will be told on a vertical plane (the kind of comics you read on your phone, tablet, or webtoon). It will come with the Marvel Unlimited App and will release new issues every Tuesday. The Spider-Characters and their journey will kick off with a Miles Morales story, co-starring Peter and Gwen that begins next week. If that weren’t enough, Writer J. Holtham (whom we interviewed months back about Marvel’s Wastelanders) and illustrator Nathan Stockman, have likewise, signed on for Miles’ first Infinity Comic!

There’s plenty of more Spider-man news to come this year for the wall-crawler’s 60th anniversary. We’ll be sure to post the latest updates as we get them, so stay tuned.