Because everyone must really hate the Techtopian future!

It seems like now more than ever, there is a case for all things cyberpunk. A time where techno futurism is run by evil corporate interests and high tech capitalism – run amok and permeating all facets of society. We’ve seen it in 2020’s Cyberpunk 2077 and 2021’s Matrix: Resurrections. This year, we’ll see it again featured in the comics medium this May, featured in SPIDER-MAN 2099. 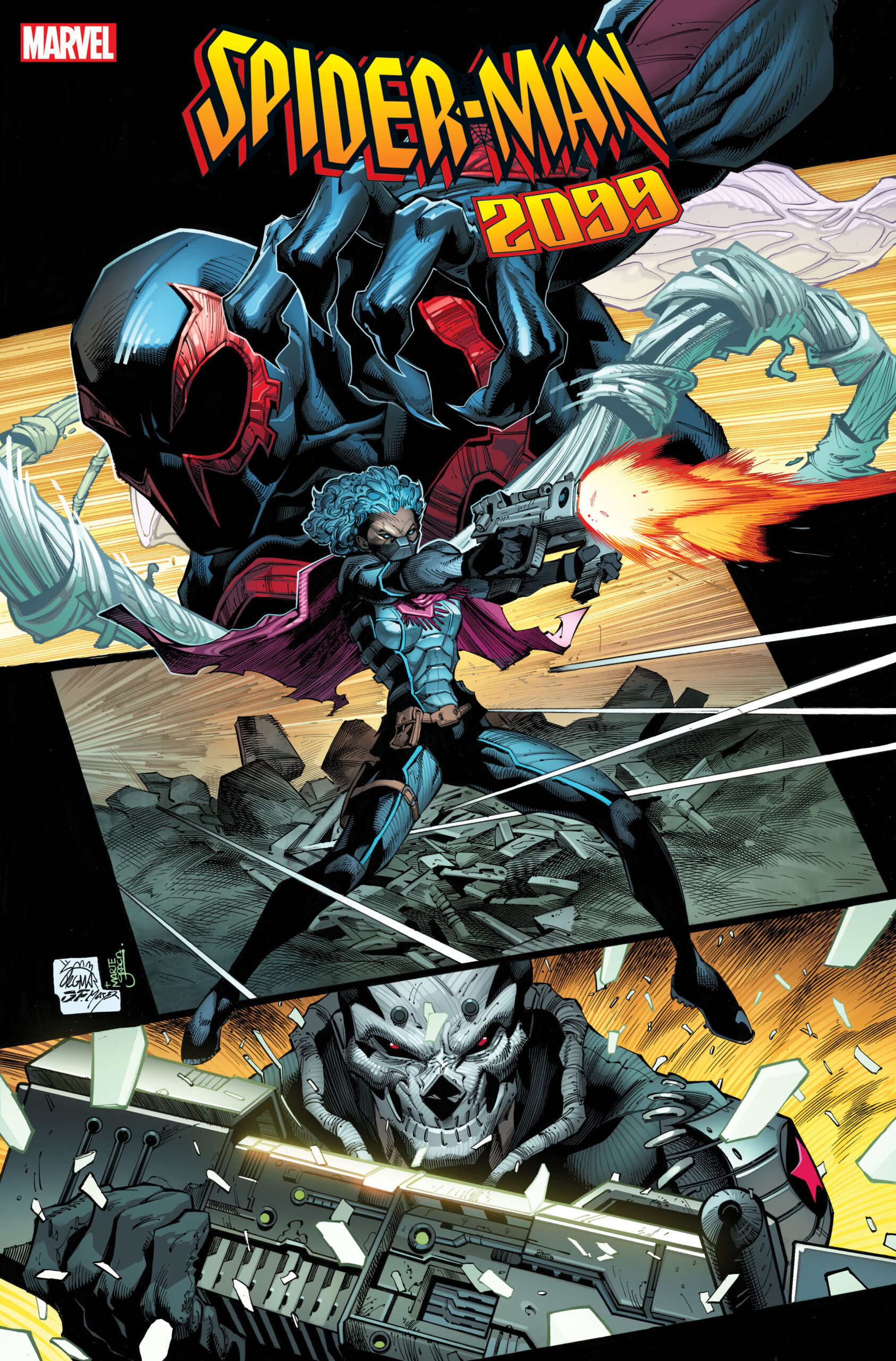 Written by Steve Orlando, who is joined by an all-star group of artists including Paul Fry, David Wachter, Marco Castiello, Ze Carlos, Alessandro Mercola, and Kim Jacinto, this iteration of 2099 serves as an introduction to various 2099 Marvel heroes per each issue. 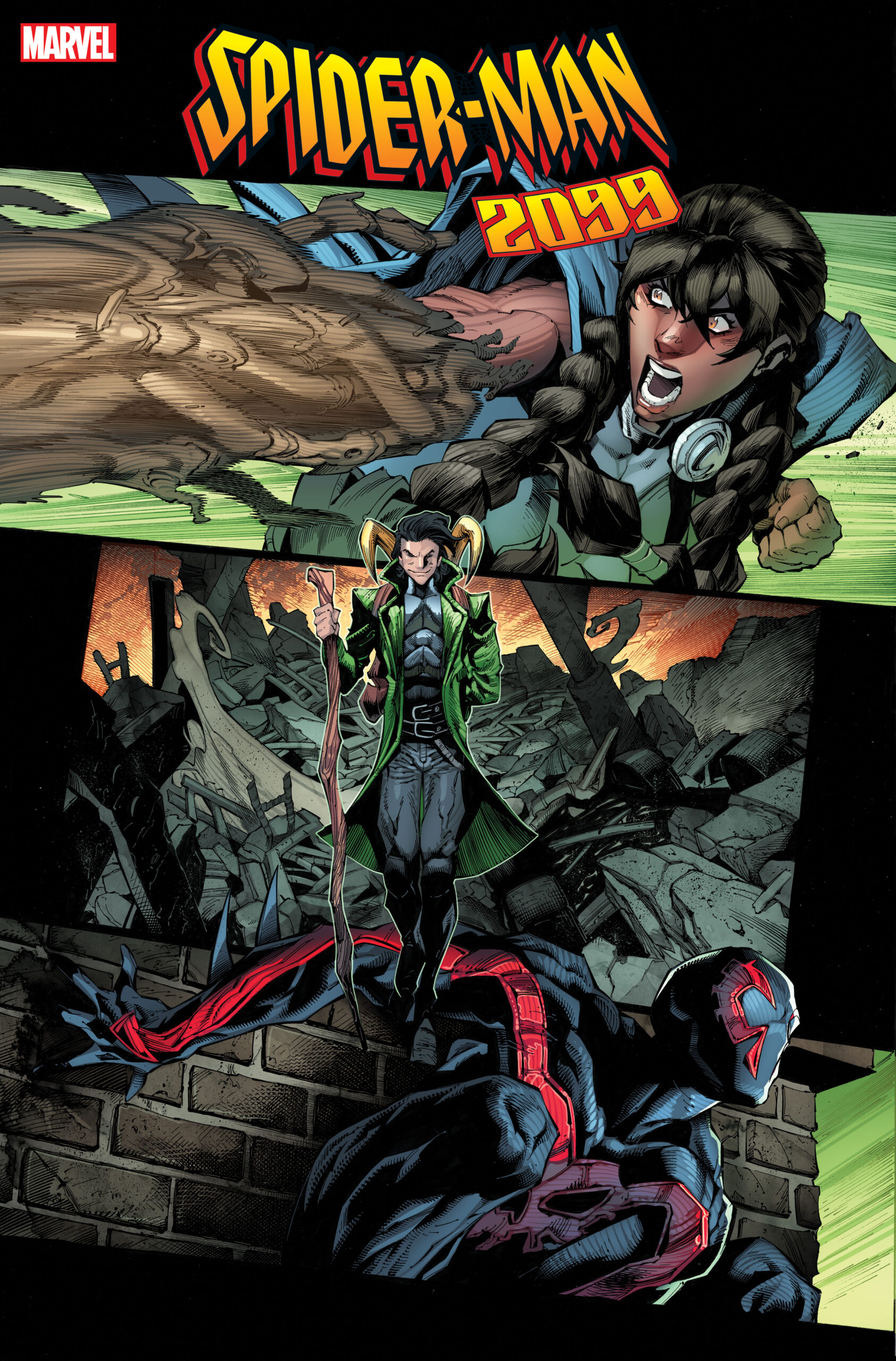 “Roving the spinner-racks and trading cards of the early 1990s, the world of 2099 was my first future dystopia, its neon haunted visions of Marvel’s future close to my heart. And at the forefront of that future, fighting as anyone with his name always has, for the everyday folks of the future? Miguel O’Hara. Spider-Man 2099. So here, decades later, celebrating the 30th Anniversary of 2099 is a dream come true! And there was never any question who’d be the face of this celebration…your friendly, futuristic Spider-Man!” Orlando said in a statement. “And for Miguel, this fight is bigger than ever, since it’s his first time going toe to toe with one of Spider-Man’s greatest villains. Let’s make history together in SPIDER-MAN 2099: EXODUS — and lead the people of 2099 into a new tomorrow!”

Editor Mark Paniccia added, “Steve and this incredible lineup of artists not only take you on a whirlwind tour of the Marvel U of 2099, but reveal some stunning secrets and deliver a time-breaking end no fan will want to miss.” 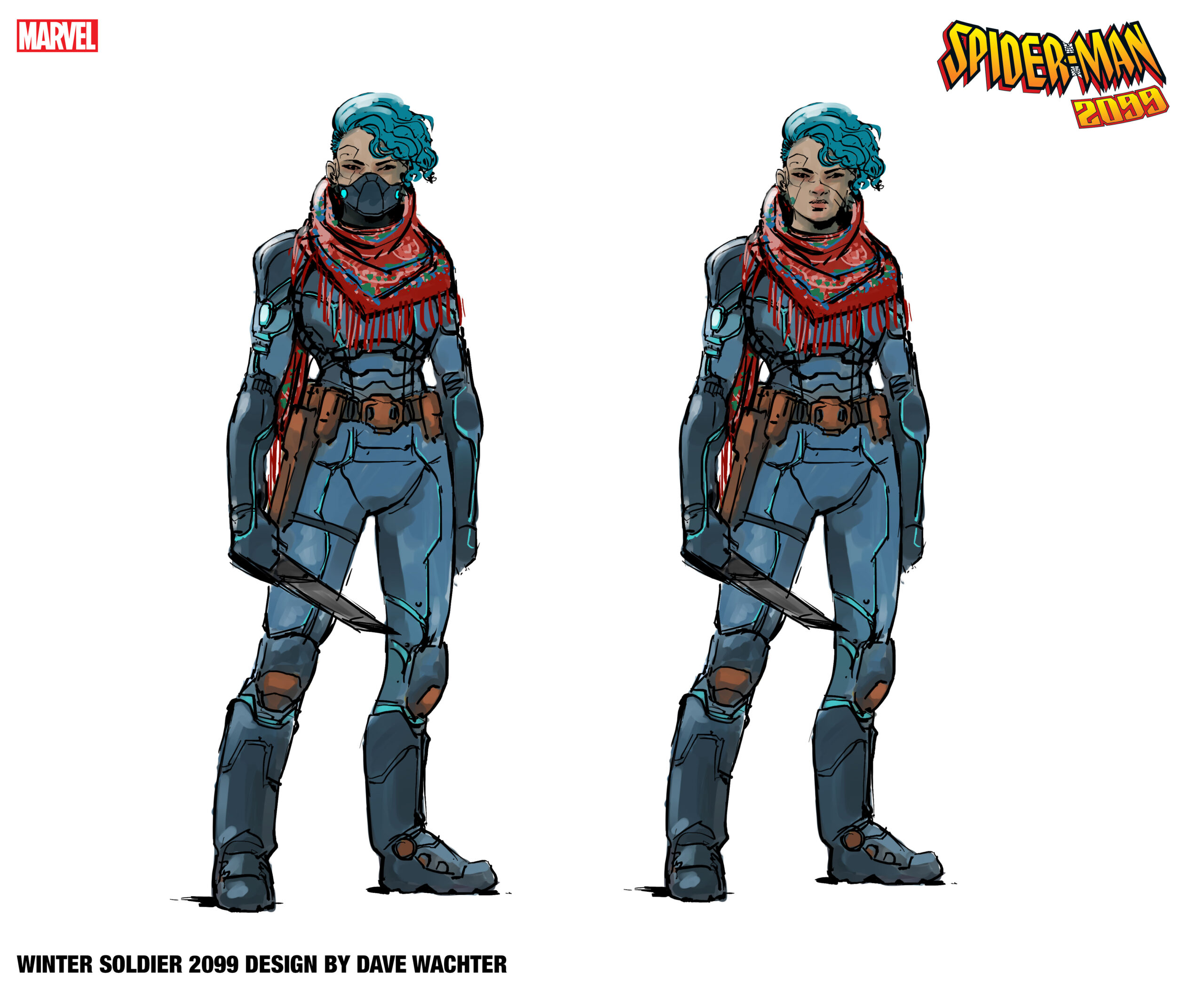 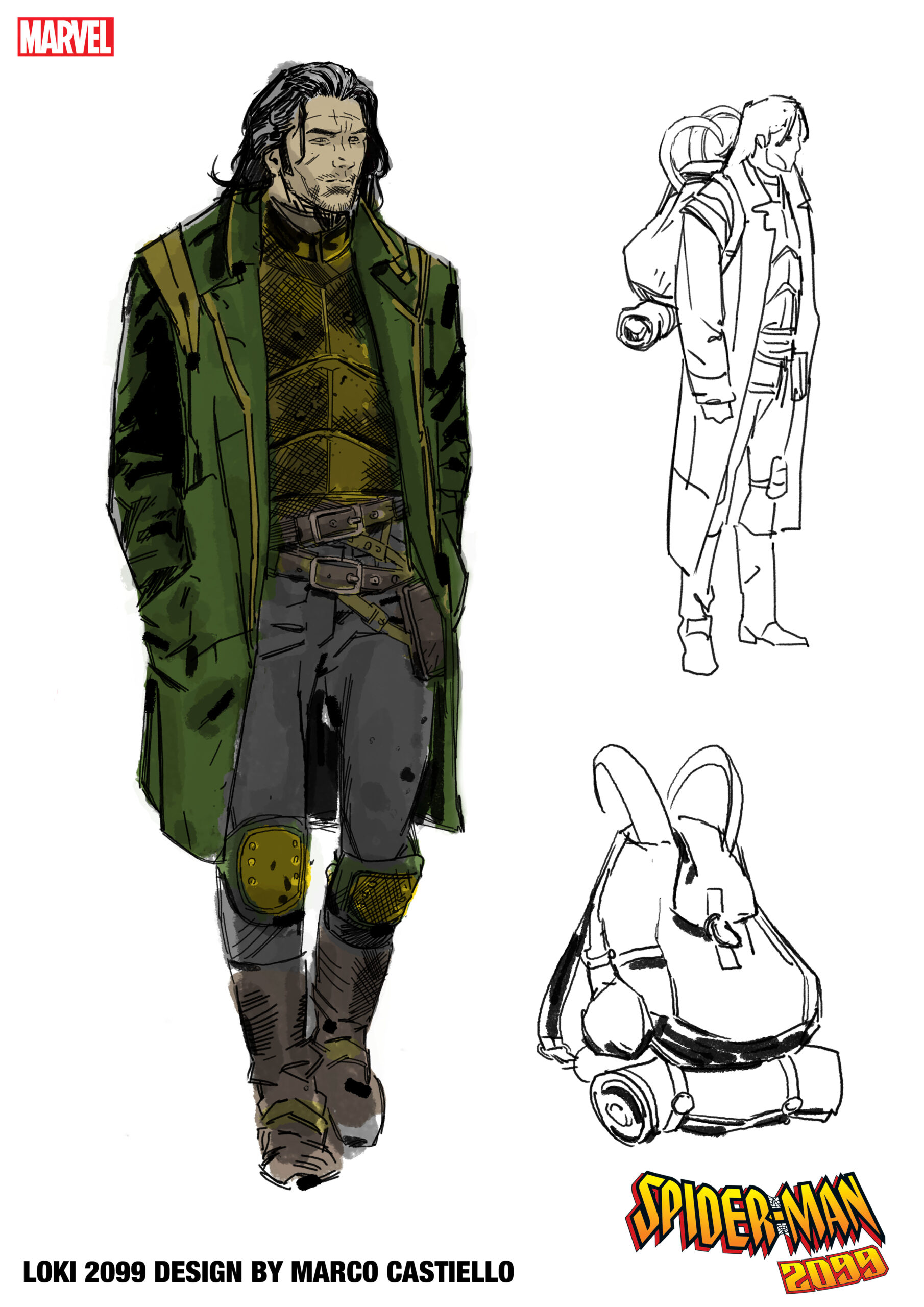