‘South Park’ Review: The End of Serialization as We Know It

That’s it folks. Seasons 20 of South Park is in the books.

While there was a lot of promise in the plotlines, the twentieth outing left me royally disappointed. Many plotlines that needed resolution were left out – memba berries and Caitlyn Jenner being the most obvious. After all the build up with the memba berries, you would expect that there would be some appearance by them. We are only shown a brief image of them in the White House. Caitlyn Jenner is also nowhere to be seen. Regardless, South Park did offer some closure to the trolling storyline. 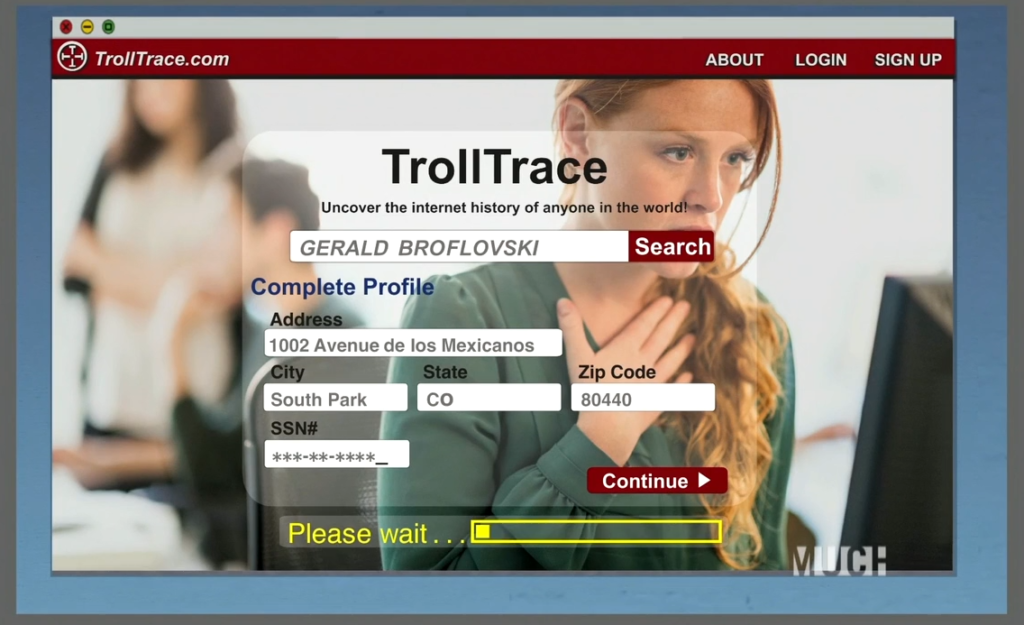 Sheila gets out of the pantry and tries to stop Kyle and Ike. Kyle escapes via a mission impossible-esque maneuver out the window with Ike. They continue to keep trolling and eventually Garrison gets word of their plan. The government now fully backs Kyle and Ike’s movement. Sheila is still trying to find the boys but to no success. She winds up at another neighbor’s house only to be told that Trolltrace is live. She looks up her boys’ name but does not find anything.

Meanwhile, Space X has developed a new core energy that is both stable and easy to produce. When Elon asks Heidi how she became to be so smart, she says it’s all due to having a very supportive boyfriend. Cartman has changed back to his old form slightly, though. He has seen visions where if they go to Mars, men will be forced underground there only to be milked for their semen and their joke writing. Kyle eventually gets in touch with Butters and Cartman. Kyle asks to connect that energy to the government for their massive troll offensive.

Gerald reaches the last breaker that he must pull only to come face to face with the creator of Trolltrace. The whole scene is very Star Wars. They debate about how trolling is different and not funny like the fight between the light and dark side. Gerald wins at the end and is able to release the last breaker just as the energy connection with Space X is made. Space X is destroyed by the massive explosion but Trolltrace is down as well. The internet shuts down as Sheila tries to search Gerald’s name.

As the world rebuilds, the town of South Park realizes they have a second chance. They need to rebuild. We get to see someone send the first email of the future. The email winds up being a dick pic where he calls the receiver a fag.

Season 20 is a disappointment for South Park fans. There were definitely some moments that were memorable but no one episode was as impactful as it should have been. While I believe that Matt and Trey can do a serialized season well (see season 19), they definitely missed the mark this year. Being an avid South Park fan, I’ll chalk this up to a lack of originality and priorities. I feel that South Park is definitely experiencing a bit of the Simpson effect. They have done so many topics already that not too many ideas are left. In addition, they have a new video game launching. If “Fractured but Whole” is anything like “The Stick of Truth”, fans will definitely rejoice and have something to hold them over until season 21.

Previous article
‘Incorporated’: “Vertical Mobility” Review
Next article
Humanity Takes Its Last Stand in the ‘War for the Planet of the Apes’ Trailer