Science-fiction shows serve many purposes with the major one being escapism. It portrays what the world could look like if we let the evils of society continue unchecked, if we turn a blind eye to corruption, if we ignore the nature and environment around us and lose our humanity. But it is also set in the future, or at least an alternate reality that is separate enough from the world that we live in so that we can watch it, enjoy the storylines, comprehend its message but at the end of the day turn off the TV and feel safe knowing that our world will not spiral into that dystopia.

Given the current political climate that we are in, it was a scary feeling to walk away from Incorporated unable to shake the feeling that the dystopia I just experienced, set only 60 years in the future, could actually be a possibility.

Incorporated is set in 2074, in a world that has been ravished by climate change. One of the best moves that Incorporated made in their pilot was how they introduced and explained the world they were about to transport the audience into. The show did not force two characters to have a long winded, out of place, exposition in form of dialogue or let the audience try to figure what the hell was going on for themselves. Instead Incorporated began with a simple text explanation about the dystopia we were about to enter so they could delve right into the story. And that dystopia is as follows:

As a result of the world’s inability to deal with this climate change, the global ecosystem was basically destroyed. Land masses began to shrink due to what I assume is the melting of icecaps, causing many Americans to illegally immigrate to our neighbors up North. The land and soil are no longer fertile enough to yield crops creating a food shortage. And from this food shortage emerged the corporations who capitalized on the lack of food and suffering of the people and now basically rule the world. This divided the world into two different zones: The Green Zone and the Red Zone. Anyone who works for a corporation lives in the Green Zone and are treated to a life of luxury in return for their loyalty to their corporation. Those who don’t work for a corporation are on their own and have to fend for themselves in the Red Zone. 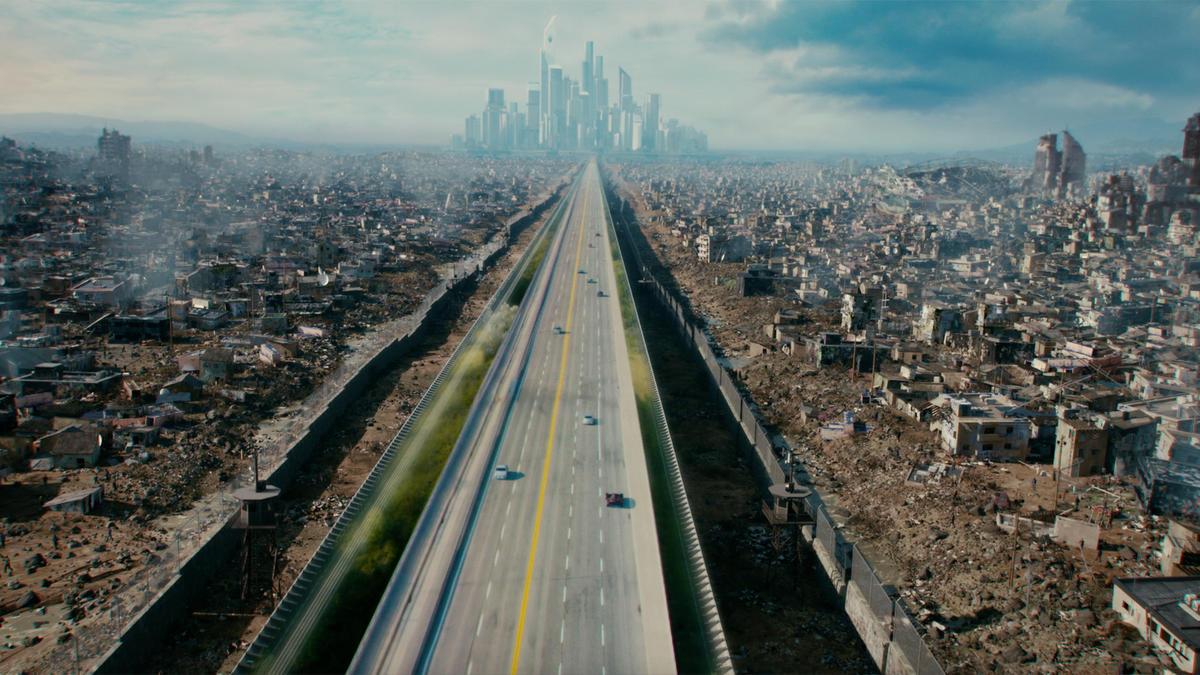 One of those Green Zone employees is Ben, who works for the Spigo Corporation. He has a lovely wife and a cushy job at Spigo. But it is soon revealed that this life Ben is leading is just a cover and he is really just a Red Zoner named Aaron trying to find his former love, Elena. Neither his wife nor his mother-in-law who (who happens to run Spigo) suspect Ben of any malice. 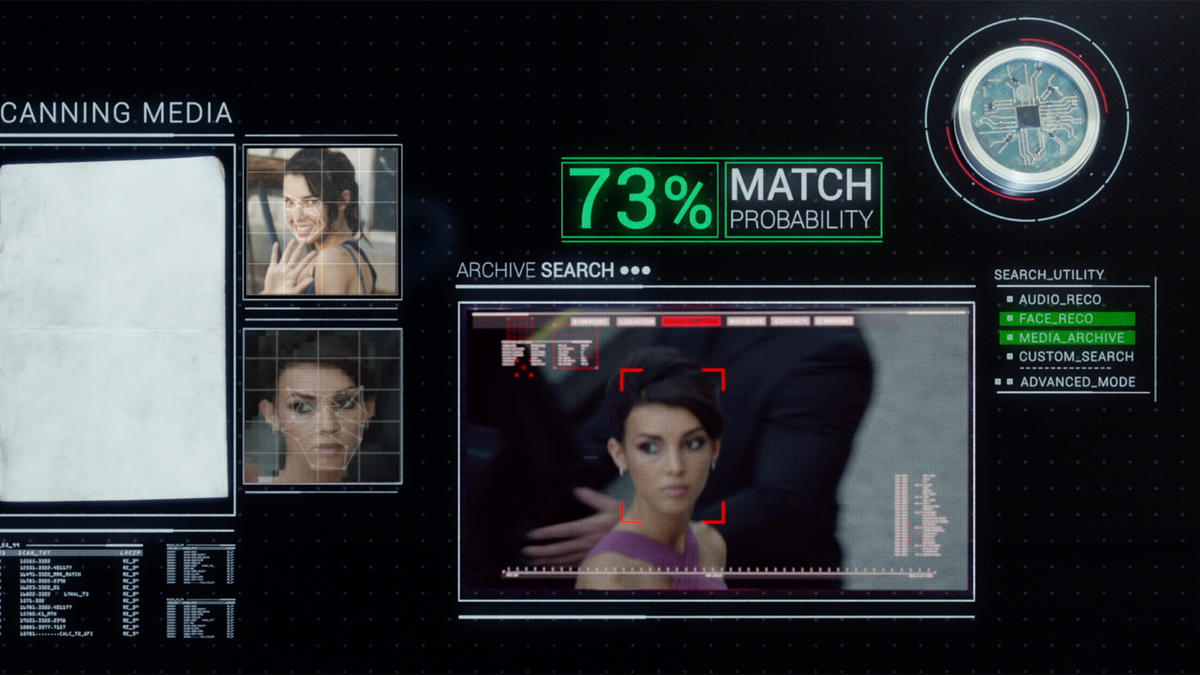 While it seems that Ben does genuinely care about his wife, he is also willing to do about anything to find Elena, including getting a promotion to the 40th floor. And I should mention that in order for Ben to get said promotion he must get his current boss drunk and high, steal his blood and then frame him for being a corporate traitor. Believe me when I say, you don’t want to be accused of being a corporate traitor because that will send you to the Quiet Room where unspeakable things happen (but like literally, no one talks about what happens in those quiet rooms).

Just because Ben got his boss fired though does not mean that the promotion is his. He will have to compete against all of his cut throat coworker to secure his spot on the 40th floor. It is hard to know what to make of Ben/Aaron this early in the show. Yes he is duplicitous, lying to his wife, and conning everyone around him, but he seems to genuinely feel bad for doing these things.

The Seeds of Upcoming Plots

In addition to Ben’s story, the seeds for two other stories were planted in the pilot of Incorporated to blossom as the series continues. 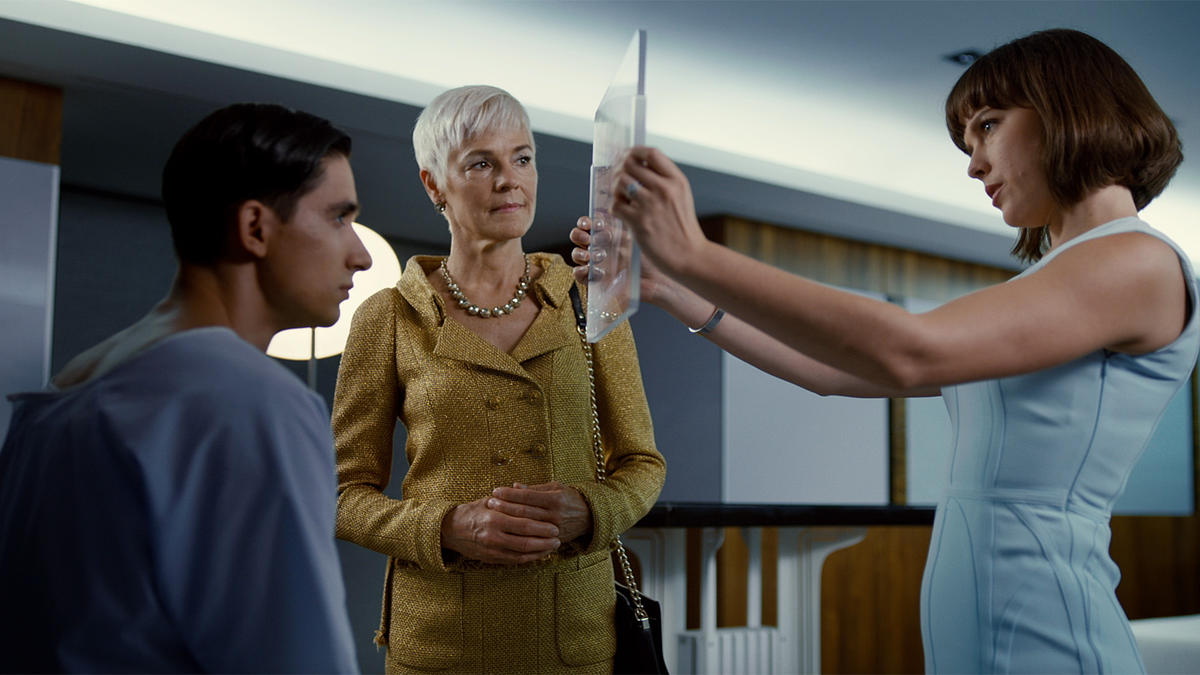 The first one involves Ben’s wife Laura, the daughter of Spigo’s CEO. Laura is the go to doctor in Spigo for all things plastic surgery. Are you a rich woman in the Green Zone looking to transform the face of your Red Zone boy-toy into the face of your ex-husband? Laura can do that for you. (Granted, Laura did make it known that she was very morally opposed to performing this procedure). Do you need to reattach your husband’s ear to his head after his Red Zone mistress cut it off and sent it to you as ransom? Laura can fix that as well. But the demons from Laura’s past do peak their ugly heads into the pilot when an episode of PTSD drives her to cutting. Luckily in Spigo there is a medical spray that heals all cuts instantaneously and Laura is able to hide her wounds. 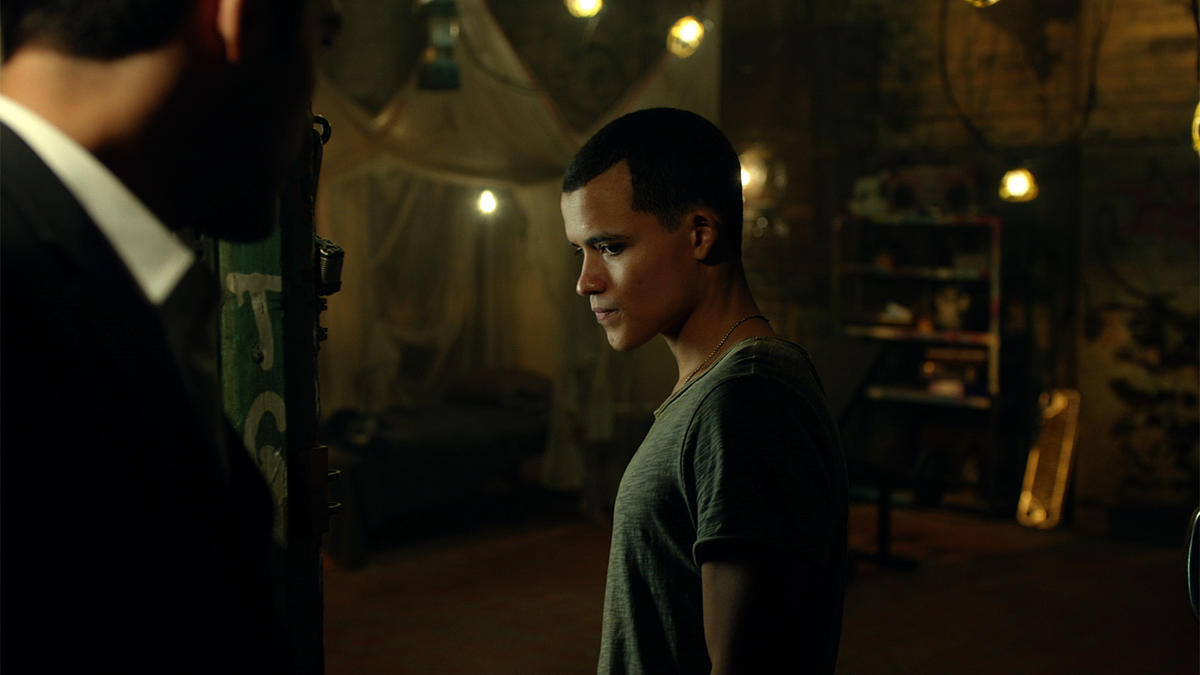 There is also the story of the young (and very, very attractive) Red Zoner Theo. I have a feeling that Theo is going to serve as the bridge between the worlds of the two zones. Theo is Elena’s younger brother, and he is counting on Ben/Aaron to find his sister. He also has to make sure that he survives living in the Red Zone though, and after being caught selling cigarettes on someone else’s turf, the only way to do this is by joining a fighting ring.

The pilot of Incorporated set the foundation for what I expect to be a fun, exciting show and I cannot wait to see what comes next.

Previous article
Season 1 of ‘Insecure’ is Dope As F**k
Next article
‘South Park’ Review: The End of Serialization as We Know It