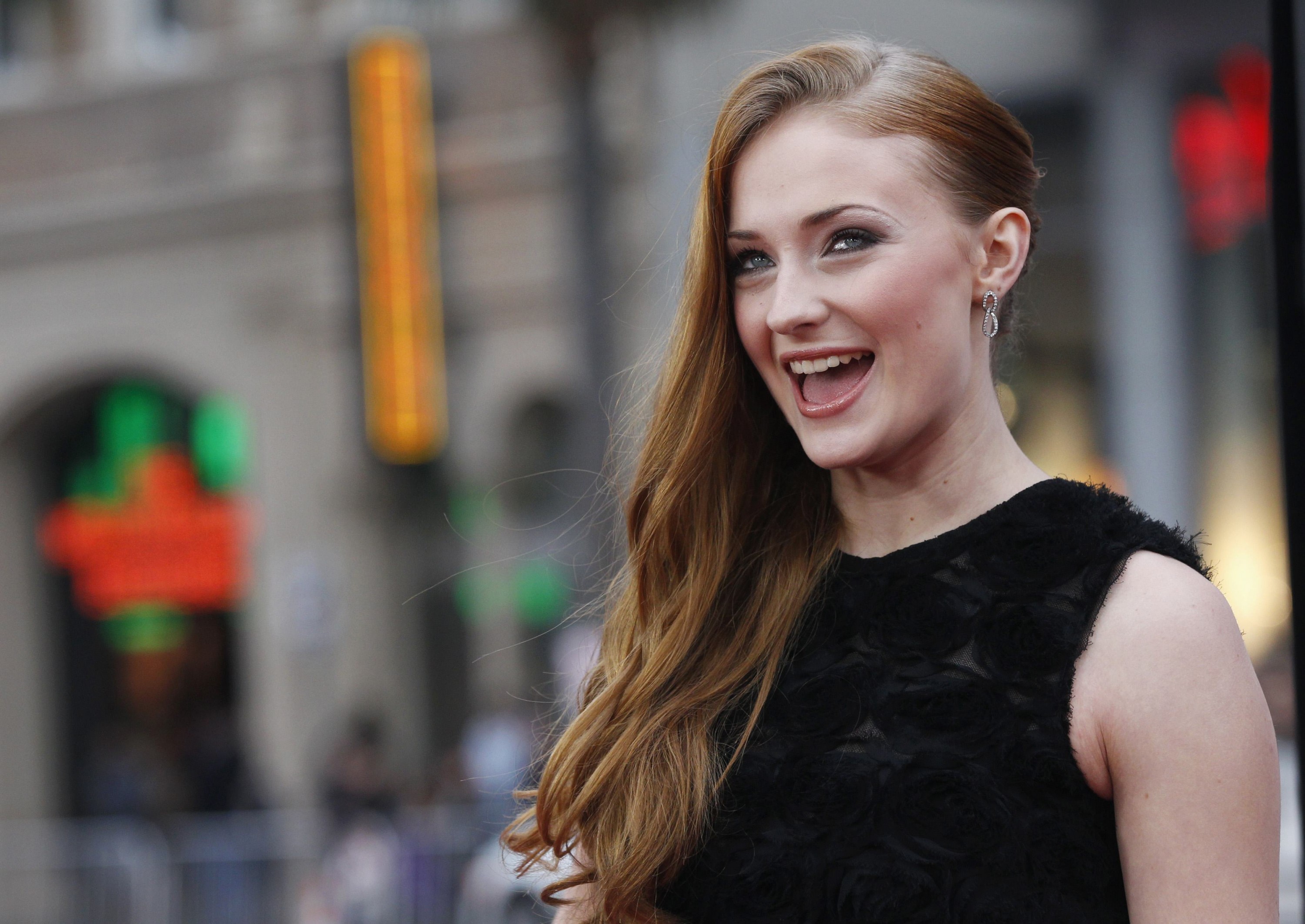 Director Bryan Singer has made a big announcement via Twitter. He’s cast the younger versions of Jean Grey, Storm, and Cyclops in the upcoming X-Men: Apocalypse.

Sophie Turner, whom many know as Sansa Stark on Game of Thrones, will play Jean Grey, the red headed telepathic and telekinetic mutant. Tye Sheridan (Tree of Life, Mud) takes on the role of Scott Summers/Cyclops and  Alexandra Shipp, who most recently played Aaliyah in the Lifetime biopic, will be Ororo Munroe/Storm.

The trio will join Jennifer Lawrence, Michael Fassbender, James McAvoy, Nicholas Hoult, and Oscar Isaac in the latest X-Men film set to be released May 2016.

Nicole is the Features Editor for The Workprint. She may or may not be addicted to coffee, audiobooks, and sci-fi.
@niixc
Previous ‘Backstrom’ Introduces TV’s Next Brilliant Misanthrope
Next Did Joshua Sasse Just Spoil A Possible Season 2 for ‘Galavant’?

Not only does the new Spider-Man deliver, it exceeds expectations.   I’ve been a Spider-Man …