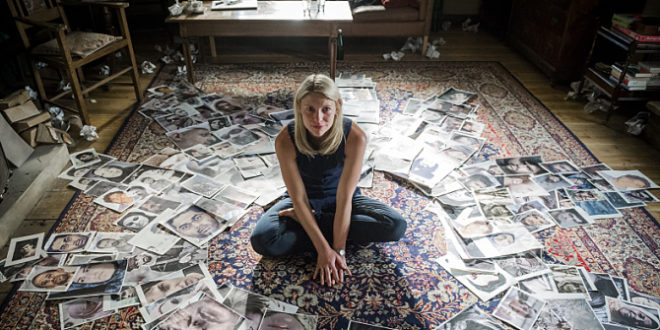 Showtime Renews ‘Homeland’ and ‘The Affair’

Ahead of their season finales in two weeks, Showtime has renewed Homeland for a sixth season and The Affair for its third.

The official press release is below:

As HOMELAND approaches its highly-anticipated season five finale on Sunday, December 20 at 9 p.m. ET/PT, Carrie Mathison (Danes) and Saul Berenson (Patinkin) race to stop a terrorist attack on Berlin, after Carrie and Astrid (guest star Nina Hoss) found Quinn (Friend) barely alive from being tortured by the terrorists planning the attack. In the extended second season finale of THE AFFAIR, which will run for 70 minutes on Sunday, December 20 at 10 p.m. ET/PT, fans’ long-awaited questions will finally be answered, including who killed Scotty Lockhart.

Bilal is the Editor-in-Chief of The Workprint. Follow him on Twitter @Bilal_Mian.
@Bilal_Mian
Previous Roald Dahl’s ‘The BFG’ Comes to Life in the First Teaser Trailer
Next Syfy’s ‘The Magicians’ Will Receive a Commercial-Free Preview Next Week