Showtime Announces Premiere Dates for ‘Homeland’ and ‘The Affair’ 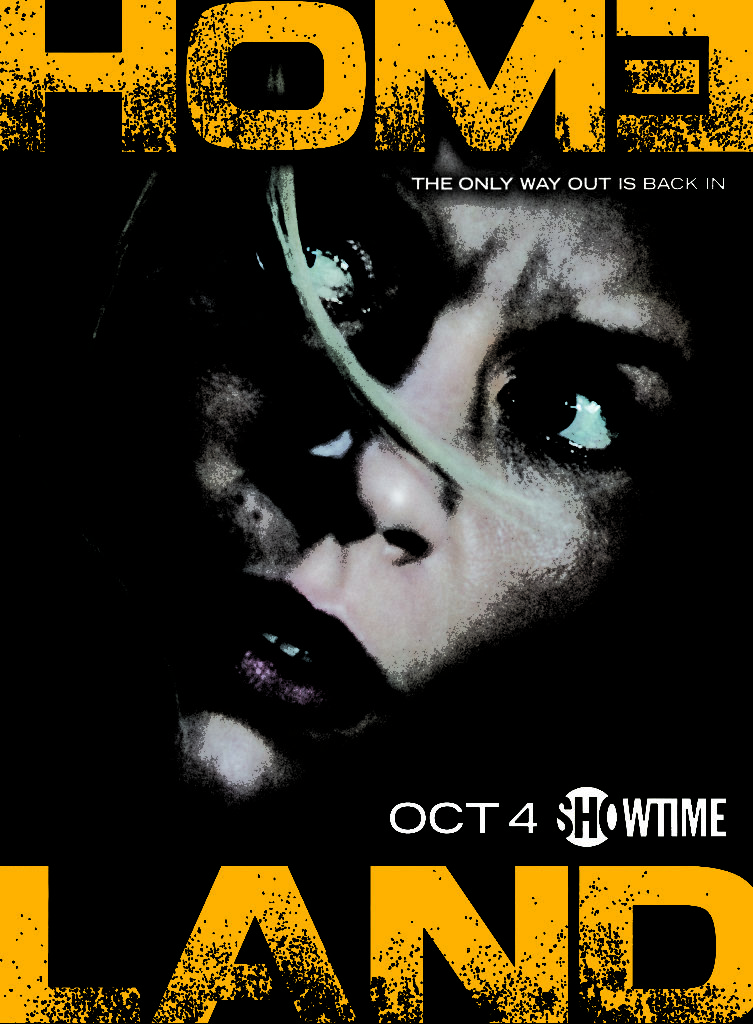 HOMELAND season five will pick up two years after Carrie Mathison’s (Emmy®, Screen Actors Guild® and Golden Globe® Award winner Claire Danes) ill-fated tenure as Islamabad station chief. Struggling to reconcile her guilt and disillusionment with years of working on the front lines in the “war on terror,” Carrie finds herself in a self-imposed exile in Berlin, estranged from the CIA and working as the head of security for a German philanthropist. HOMELAND is currently in production in Berlin, and is the first American TV series to shoot entirely in Germany.

Synopsis for The Affair’s second season:

Season two of THE AFFAIR explores the emotional and psychological effects of an affair that destroyed two marriages, and the crime that brings these individuals back together. This season, the provocative drama will be told separately from four different perspectives, revealing four distinct truths.

Sunday is going to be a busy time slot for Homeland and The Affair as CBS’ The Good Wife and AMC’s The Walking Dead will also call that time slot home this upcoming Fall.

@theworkprint
Follow
Previous articleBethesda Drops A Nuke With Fallout Anthology Announcement
Next article‘Southpaw’ Review: It coulda’ been a contender