Serendipity At The End of The World: A Kindle Vella Series

Steampunk, Zombies, and Romance presented in small bites at a time. There are many ways to tell a great zombie story, though I can’t picture a finer one for Serendipity At The End of The World to be told. Since last summer, author Karissa Laurel has used Amazon’s new Kindle Vella platform for a bi-weekly release of her latest series with Red Adept Publishing.

While it may not feel the same as a long-form book you can breeze through, there is a certain charm and hook to the story. An experience of snippet chapters is great for the busybody and those with short attention spans type of reader.

You see, Kindle Vella is a digital story platform that’s great for finding serials that are slowly released over an extended period of time. Users can view these pieces over on the Kindle Vella platform and actually read the first few episodes of any serial absolutely for free.

If the users like the story serial, they can continue to follow the series by paying Vella for each new chapter onwards. The platform uses special tokens as a payment. With each snippet of short fiction being a new piece of that story. With engagement metrics features such as favorites and thumbs up, Vella is also an easy way for authors to sort of manage and visually see what works and doesn’t work. With detailed pages and episodes, all kept up to date using Kindle Vella’s episodic platform.

It’s the perfect modality of consumption for the TikTok generation; which is why Karissa Laurel’s short zombie series is the perfect fit—as it’s a series of short bursts great for reading on the phone or commuting. Below is a description of what Serendipity At The End of The World is about. Taken from Laurel’s Author page:

What Serendipity At The End Of The World Is About? 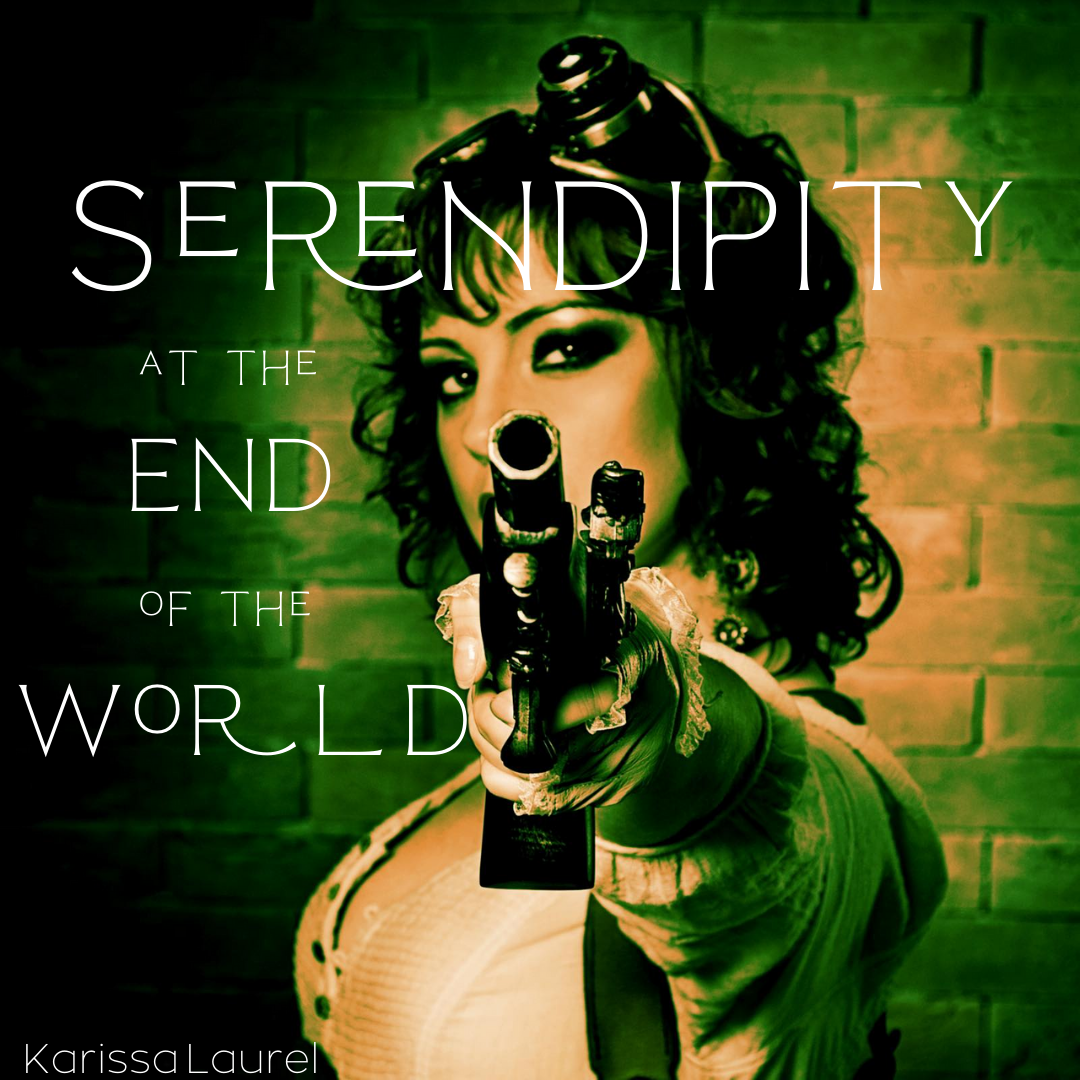 Serendipity Blite inherited her father’s crackerjack shooting skills, while her sister got his knack for mechanical engineering. The siblings’ talents make them a formidable pair capable of surviving the apocalyptic aftermath of the Dead Disease. Their skills also attract the unwanted attention of Moll Grimes, a ruthless woman intent on building a new empire in a city infested with undead.

When her sister goes missing, Sera suspects Moll has something to do with it, but attempting a rescue mission on her own would be suicidal. Sera seeks help from a band of unlikely allies, including Erik LaRoux, an enigmatic young man with a curious scar, and a collection of alchemists obsessed with developing a cure for the Dead Disease.

Sera’s alliance with Erik challenges her old ways of coping– her fierce independence won’t be enough to save her sister. But as she opens herself to new possibilities, an unfortunate accident sets Sera teetering on the edge of a deadly abyss. Surrendering to it would bring an end to Sera’s grief, pain, and fear, but surviving could mean finding family, love, and maybe even a cure. 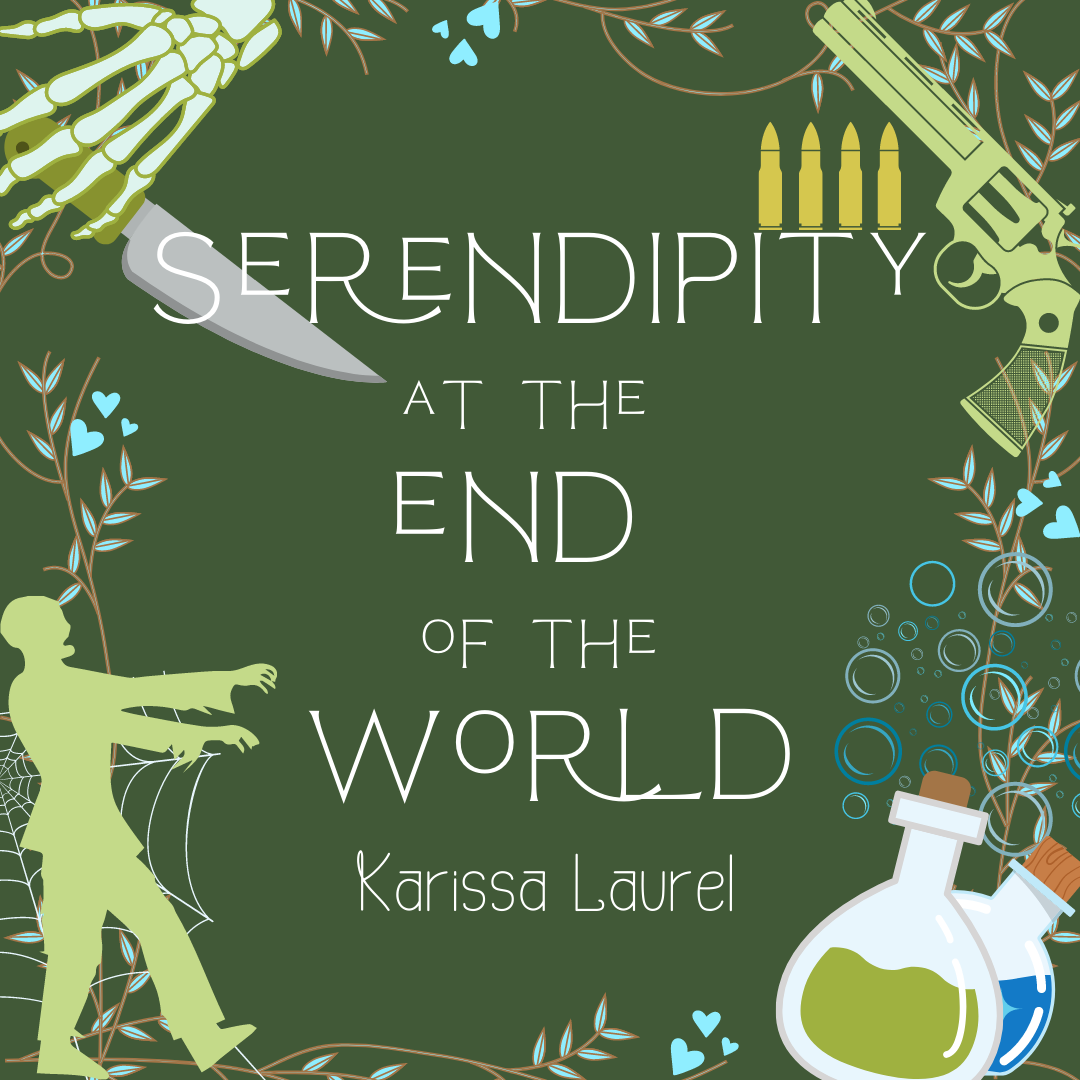 Serendipity At The End of The World is available on Kindle Vella. Users can get the first three episodes for free for consumption, with new episodes available on a weekly or bi-weekly basis. So check them out and follow Karissa if you can.