Juri will be the newest downloadable fighter headed to Capcom’s Street Fighter V.

Announced Wednesday at Capcom’s San Diego Comic Con panel, Juri will be released on July 26 for PC and Playstation 4. 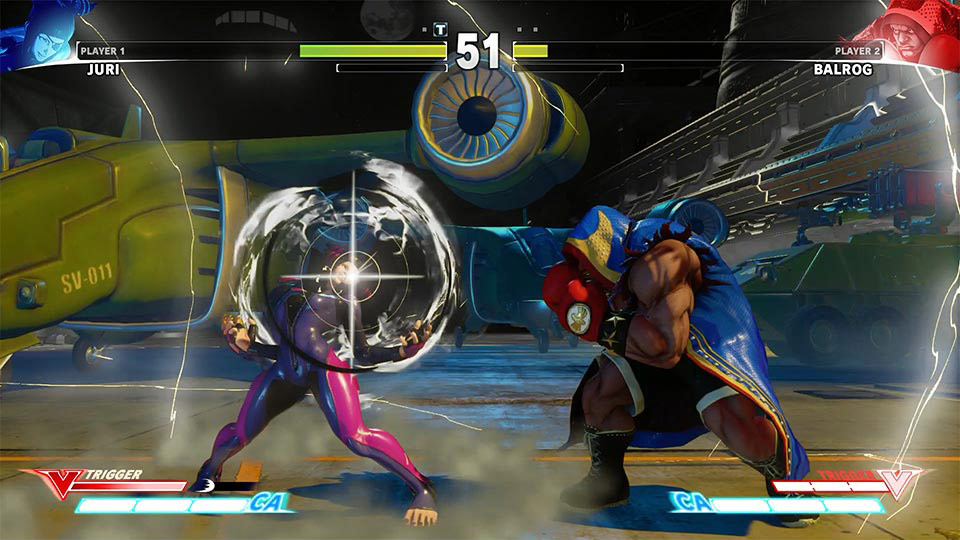 According to Polgyon, Juri, who made her debut in Street Fighter 4, will feature a “combo-focused V-Trigger, which is called Feng Shui Engine Type Alpha.” Her V-Trigger will allow her to “cancel any of her attacks, making it easier to chain together combos.” 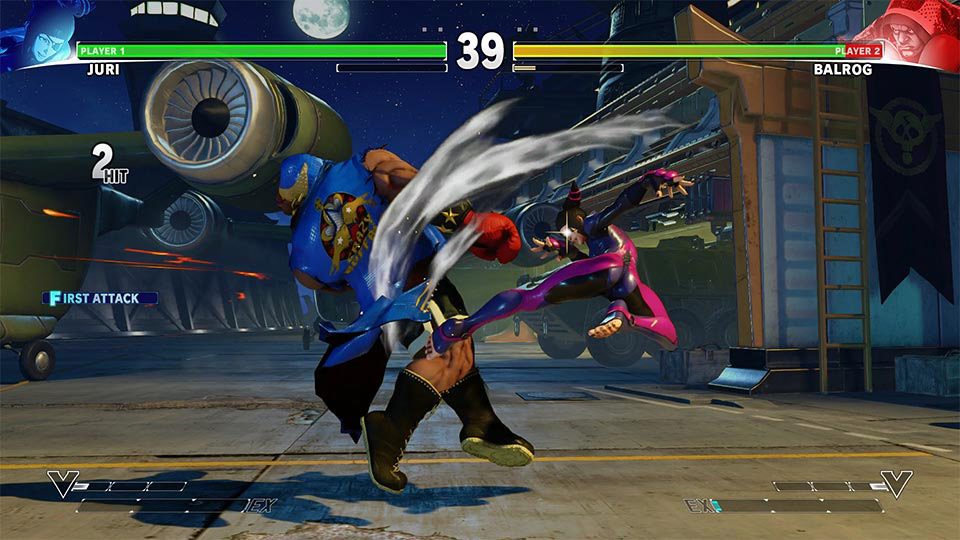 Juri’s V-Skill, Kasatsushu, will allow her to “do a teleport attack that quickly moves her behind her opponent for mix-ups” while her Critical Art sends a “slicing blast that hits her opponent multiple times.” 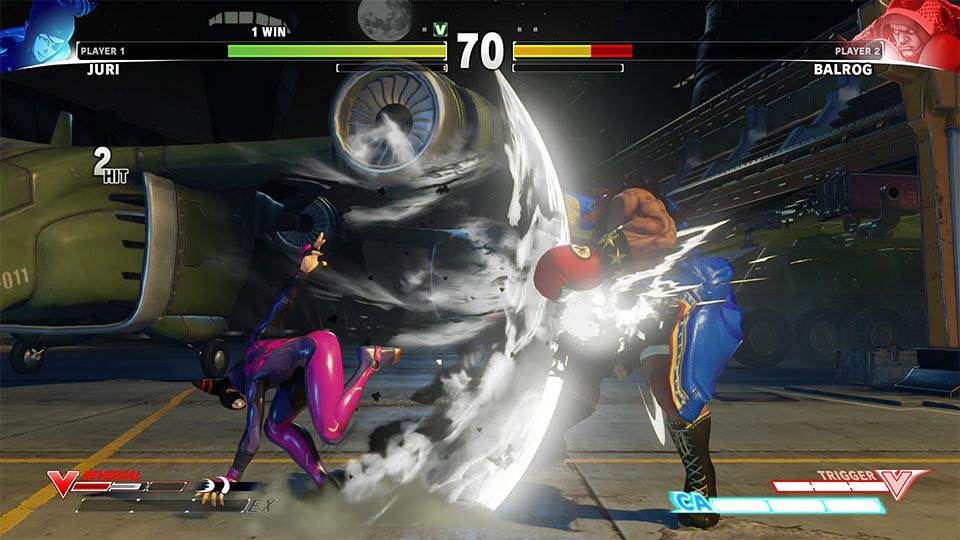 Fans of costumes in Street Fighter V can look forward to a new line of summer skins for Laura, Cammy and Ibuki that will be available alongside Juri’s release on July 26. 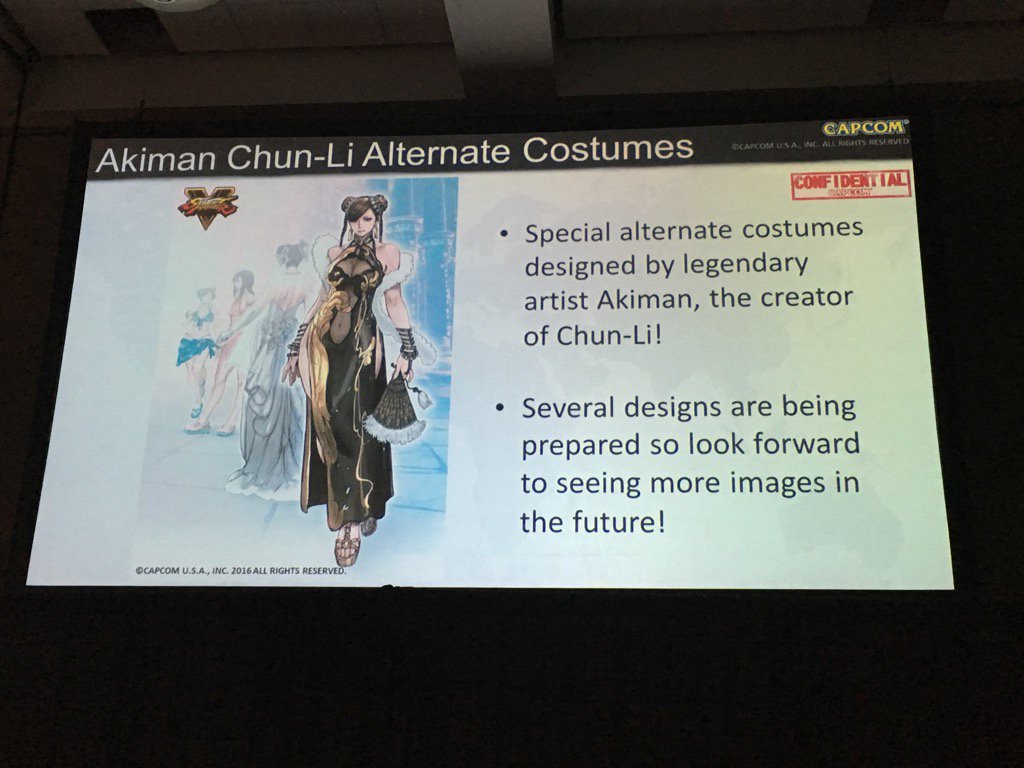 In one final piece of news, concept art from Chun-li creator Akiman was shown off giving the audience in attendance an early look at some of the designs in the works for the character.