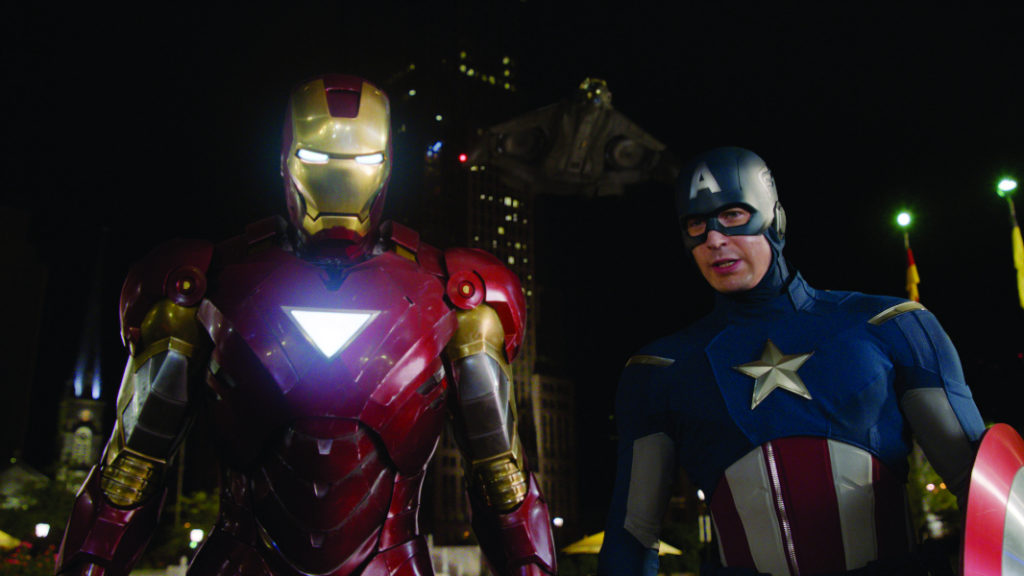 Variety is reporting that Robert Downey Jr. is close to joining the cast of Captain America 3, pitting Iron Man against Cap by bringing the “Civil War” storyline from the comic books onto the big screen. Downey is already set to appear in next year’s The Avengers: Age of Ultron followed by the third Avengers film.

In the comics, Iron Man is in support of the Superhuman Registration Act as a means to keep those with special abilities in check by revealing their secret identities, while Captain America revolts against it and goes underground.

Last week on The Ellen DeGeneres Show, Downey hinted that we were going to see more of Mr. Tony Stark and his alter ego saying, “I know there’s going to be a bunch of Marvel movies and they have big ideas of how to do it best. You know we’re in the middle of negotiations.” Though at the time Ellen had been asking if there was going to be an Iron Man 4.

With the recent success of Guardians of the Galaxy grossing $687 million world wide, its clear that fans want more from the Marvel Cinematic Universe and we can only hope that includes more RDJ.

For more on the story head over to Variety.

Click on the video below to see RDJ on Ellen last week: