‘Rare Replay’ Review: One For The History Books

One For The History Books

How do you review a game like Rare Replay for Xbox One? There have been other collections and special editions in the past, but nothing has come close to what Rare has provided with this impressive package. It is like a virtual history book into the world of Rare, one which includes the good and the bad.

When it comes to overall value, $30 for 30 games seems like an awesome price to most, but its true value will likely come down to the kind of games you prefer. Everyone that has enjoyed Rare games in the past will absolutely find something to love, and I can’t imagine everyone else not finding a favorite of their own.

For this writer, it would have to be Kameo: Elements of Power. This was much to my surprise, as I thought that it would for sure be Jet Force Gemini, but some of the games don’t hold up nearly as well as I’d hoped. This is actually a double-edged sword for the collection. 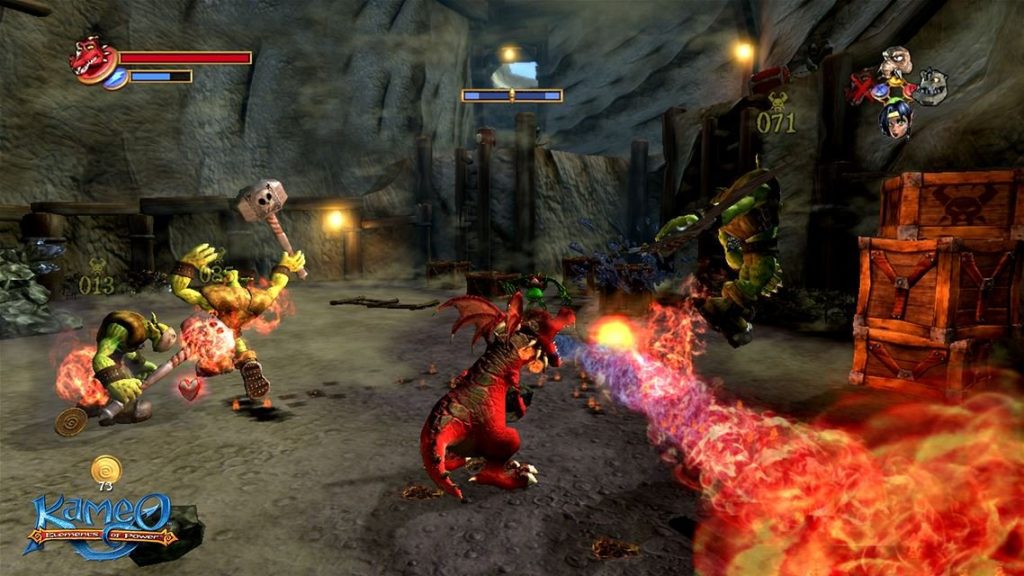 Part of the fun of Rare Replay is that it keeps these games as they were originally designed. This works in the favor of retro classics like Jetpac and Battletoads, as well as modern day games like Banjo-Kazooie: Nuts & Bokts and the aforementioned Kameo. The problem arises with the middle ground, mainly the Nintendo 64 era games like Jet Force Gemini and Conker’s Bad Fur Day.

The games are plagued with frame rate issues and odd control choices, such as having the analog controls for the camera being inverted with no way to switch it. Once again, this is not a problem with the games per say, but is more a product of their time.

After years of innovation, some things are just difficult to go back to. I absolutely adored Jet Force Gemini when it first released on the Nintendo 64, even going as far to say it was my favorite game from that generation. Playing this game again quickly removed my rose-tinted glasses of the past, but I still love the memories I had with the game. 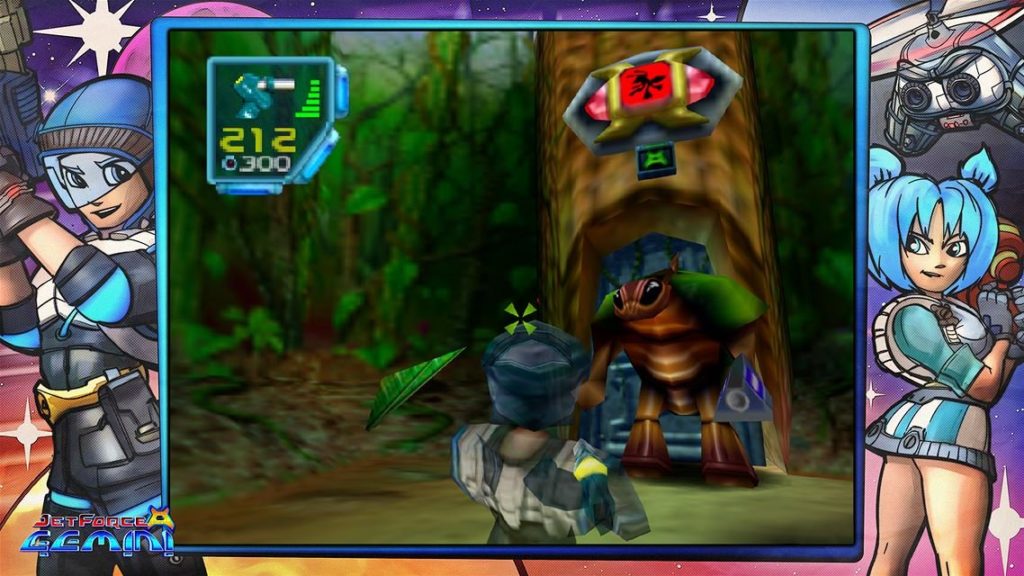 These are all things that Rare has said will be fixed in the future. They have already addressed a few of these issues with a patch, so I am assuming more changes will be coming in the near future. Rare has even stated that more games may be added to the collection down the line.

When it comes to presentation, everything brought to the table is top notch. From the introduction video as you start the game, to the menus and “posters” as you go between games, all show the love and dedication Rare has for its history.

Rare even lets you behind the curtain on past, present, and cancelled games. As you play the many different titles in the collection, you will unlock stamps. Each stamp gets added to your stamp book. Once the stamp book is full, you will unlock all sorts of behind the scenes content. This is something any video game historian will love.

One other additional feature worth mentioning is the “rewind” button. Rare implemented this as a way to subdue some of the monstrous difficultly spikes in their past catalog (we’re looking at you Battletoads). I actually find this to be a cheat in a way, as it allows you to easily complete high score achievements without the time and effort you would normally need to put in. At the same time, however, it will allow you to finish games that you may have never gotten the chance to complete in the past (I’m looking at you again Battletoads)(*Editor’s Note: That game is impossible without it!). 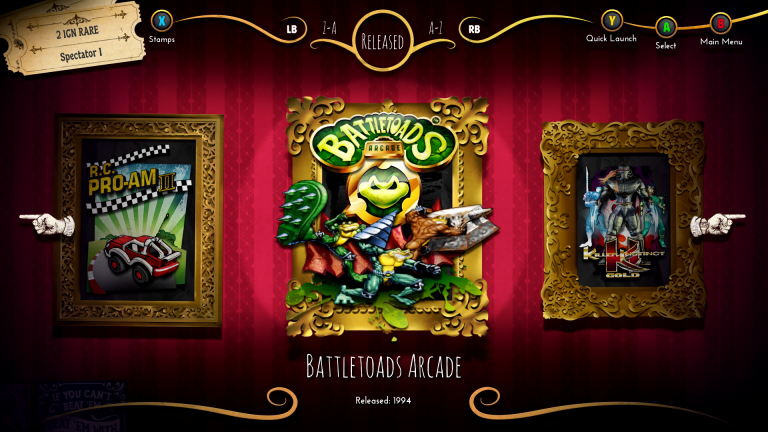 One feature that I am slightly disappointed in is the multiplayer. While the collection does feature online multiplayer for any of the games that were released on the Xbox 360, such as Kameo and Viva Piñata, the older titles in the collection only feature couch co-op. I was really looking forward to finally pummeling my way through Battletoads with some friends online, but it looks like I won’t get that opportunity (unless it is patched in at a later date).

Overall, the Rare Replay collection is a cherished look into the past, of not only Rare, but the evolution of the video game medium as a whole. This is a great experience for older gamers that want to relive their favorite gaming memories, and for younger games who want to see how we got to where we are today. If you own an Xbox One, Rare Replay is definitely one to add to your collection.

Previous article
Stephen Amell vs. WWE’s Stardust: The Epic Feud Collected
Next article
‘Playing House’ review: All of Gwen’s life is a stage