Starring Pearl Thusi, the six-part original series and first Netflix production solely set in Africa, is renewed for a second season, with shooting beginning towards the end of this year.

For those out of the know, Season One of Queen Sono is the story about a secret agent working for the South African intelligence unit S.O.G. — An agency whose work is devoted to protecting the people of Africa.

When the man who killed her revolutionary mother comes up for parole, Queen finds herself torn between justice and revenge — seeking the truth about her mother’s past while navigating her work life and complex love life with her former S.O.G. partner, Shandu (Vuyo Dabula). This upcoming season will see Queen on a quest for revenge across Africa while discovering even more truths about her family’s past.

Showrunner Kagiso Lediga had this to say about the anticipated series:

“I am so excited by the appetite for African stories and that Netflix is continuing to partner with us to bring to life the next chapter of Queen’s story and showcase it to the world.” 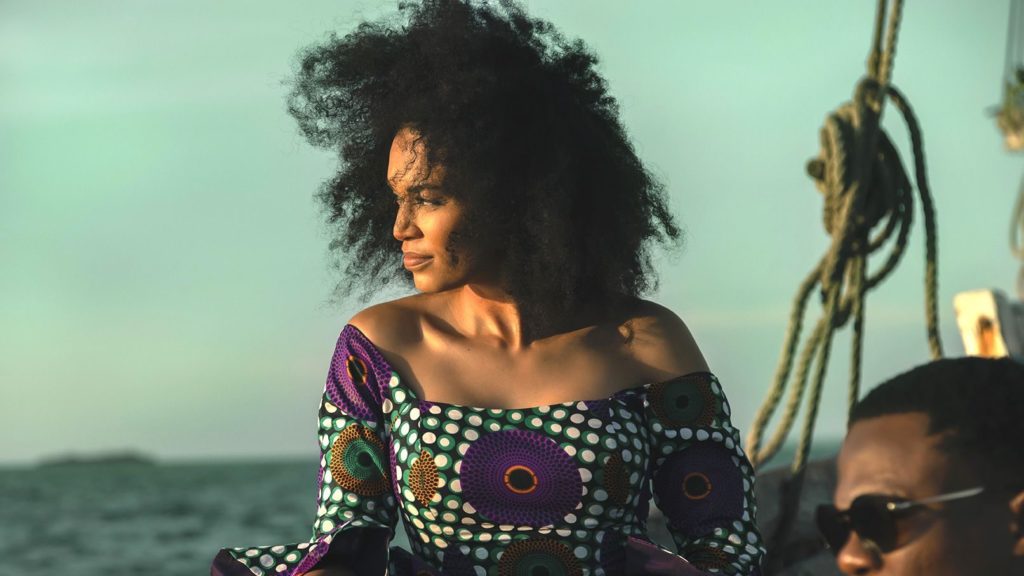 Much praise has been made about the series not only for its content but because of the fact the series is created and produced by teams actually in Africa. With a local production team and crew that is expected to grow this season, as confirmed by the show’s executive producer: Tamsin Andersson.

Greatly in due to the show’s success, Netflix is pursuing many other forms of African original content including the series: Blood & Water — a young adult drama set in Cape Town, South Africa. The company also announced its first Nigerian original series by acclaimed director, Akin Omotoso, as well as an animated project, Mama K’s Team Four.

Previous article
Prodigal Son: “Like Father…” Review
Next article
What We Do In The Shadows episode 2.04 Recap – Pay It FWD: