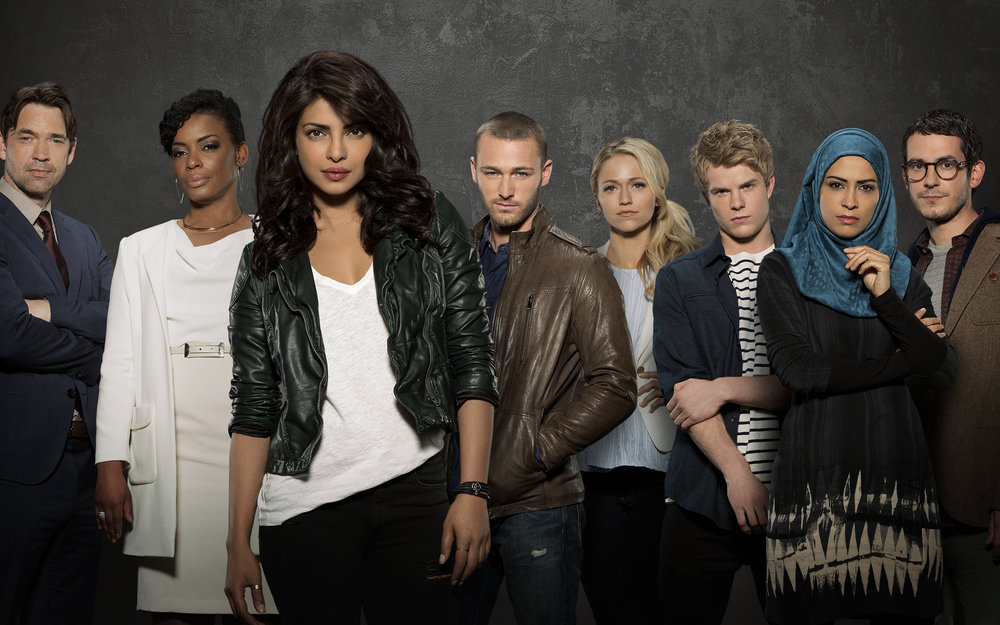 Priyanka Chopra Stars in ‘Quantico’ on ABC this Fall

A diverse group of recruits has arrived at the FBI Quantico Base for training. They are the best, the brightest and the most vetted, so it seems impossible that one of them is suspected of masterminding the biggest attack on New York City since 9/11.

Bilal is the Editor-in-Chief of The Workprint. Follow him on Twitter @Bilal_Mian.
@Bilal_Mian
Previous Peggy is Headed to Los Angeles in Season Two of ‘Agent Carter’
Next ‘Assassin’s Creed: Syndicate’ Announced, To Be Set in Victorian England

‘How To Get Away With Murder’ Review – “No More Blood”