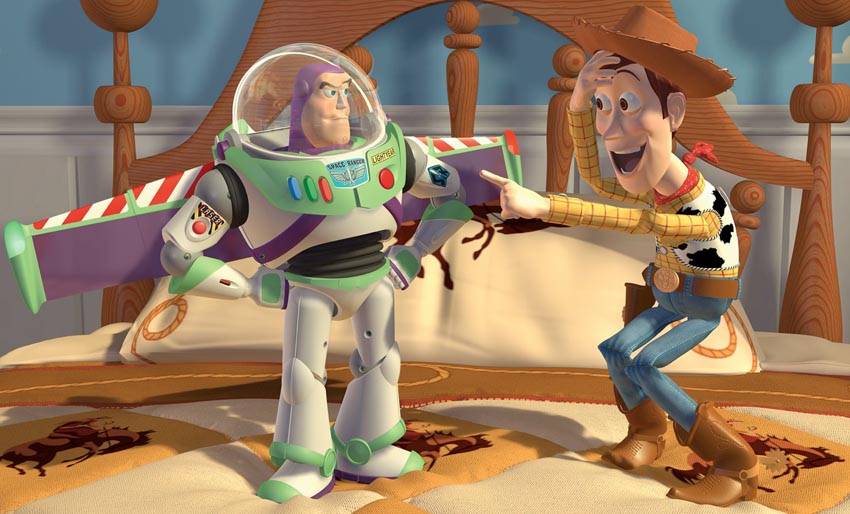 I really didn’t think we would need another Toy Story movie after the third one. Everything wrapped up nicely and I walked out of the theater feeling like the series had given me closure I didn’t know I needed.

What I never expected Pixar to do was announce another movie. Shockingly, that’s exactly what they have done.

That’s right, Pixar is making Toy Story 4 with John Lasseter, the director of Toy Story and Toy Story 2, returning to direct the film. Lasseter, Andrew Stanton, Pete Docter and Lee Unkrich, the storytellers behind all three Toy Story films, have collaborated once more to dream up the new entry.

“We love these characters so much; they are like family to us,” said Lasseter. “We don’t want to do anything with them unless it lives up to or surpasses what’s gone before. Toy Story 3 ended Woody and Buzz’s story with Andy so perfectly that for a long time, we never even talked about doing another Toy Story movie. But when Andrew, Pete, Lee and I came up with this new idea, I just could not stop thinking about it. It was so exciting to me, I knew we had to make this movie—and I wanted to direct it myself.”

The new chapter in the lives of Woody, Buzz Lightyear and the Toy Story gang will be written by Rashida Jones and Will McCormack (Celeste and Jesse Forever) and produced by Pixar veteran Galyn Susman (ABC’s Toy Story OF TERROR! and Toy Story that Time Forgot). The story was dreamt up by Lasseter, Andrew Stanton, Pete Docter and Lee Unkrich, the storytellers who have been the driving force behind all three Toy Story films.