We looked at Rawmen and Asterigos: Curse of The Stars at the tinyBuild booth at PAX East

Game studio tinyBuild is making some mighty changes. Easily the most entertaining booth at PAX East 2022, with its giant inflatable tube-waving SpiderHeck, a caged justice-seeking murder Roomba, and strong-punch machine, it was hard not to love everything about all the tinyBuild demos showcased at PAX East. Their booth may very-well have been the most fun thing about PAX East.

With a catalog of games such as SpiderHeck, Rhythm Sprout, and Hello Neighbor 2 (set to debut in December), there was a lot to love about tinyBuild’s pipeline. The Workprint was able to try out two of their upcoming games. The food-themed shooter Rawmen along with Asterigos: Curse of the Stars.

Stop by the tinyBuild Carnival for some games, merch and a whole lot of fun! Meet some of our team and play our upcoming games with some never before seen levels! We've got quite the show for everyone! 🤩 pic.twitter.com/LaW5jDPfuk 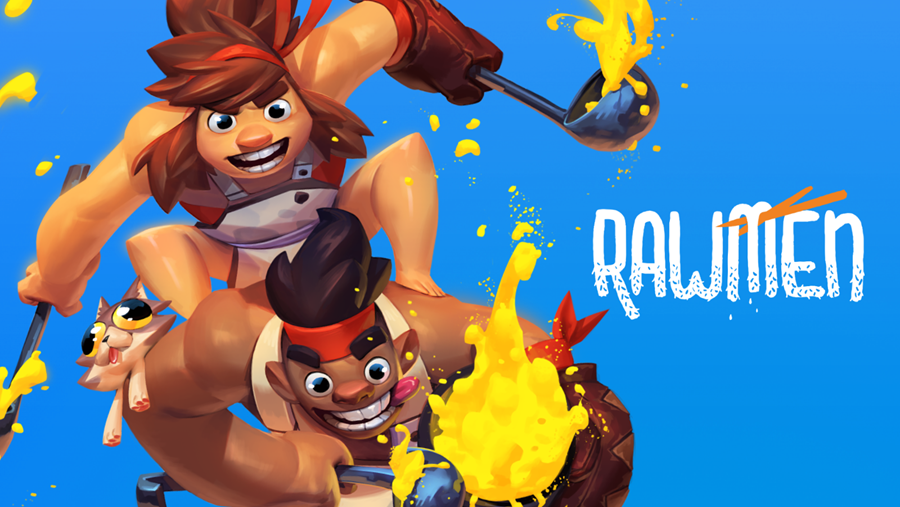 One of the popular highlights of tinyBuild’s PAX East 2022 showcase, Rawmen is what you get when you combine a quick and friendly shooter-styled game with the free-for-all mayhem of a Fortnite deathmatch. A third-person shooter that can support up to 32 players at a time, this skate-park-inspired battle arena brings some serious foodie fun! Better yet, it has a beta set to go live Summer of 2022.

In Rawmen there is a boundless amount of character customizations allowing for players to switch up their aesthetic flavors. Quickplay matches, supporting 2-8 player online battle team modes, are arena-based with special in-map mobility bonuses and a plethora of food-themed weapons such as sausage miniguns or in-your-face pies.

If that wasn’t ridiculous enough, even after a ‘victory’ the game encourages internal team food fighting! Winning teams can vote to split their prize equally amongst the group or betray their allies to enter a Sudden Death round of winner-take-all!

Some of Rawmen’s featured battle modes are its Broth Battle: which is a battle royale; Meatball: which is an escort the meatball to the goal; Claim Chowder: which is capture the flag featuring Soup, and Top Rawmen: the game’s king of the hill mode… extra donut bombs and farts included.

Highlights of the Rawmen Demo

Asterigos: Curse of The Stars 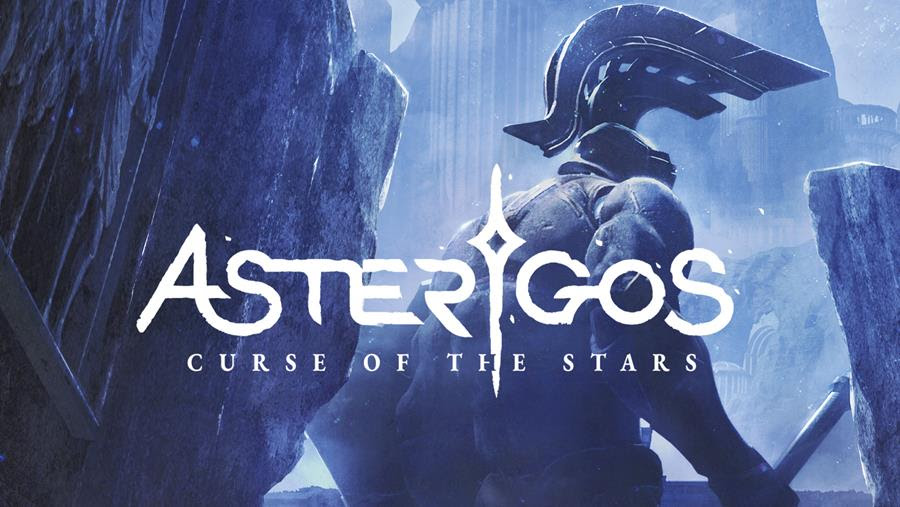 While checking out the different games at tinyBuild, we’d seen a lot of art design and hype around Asterigos: Curse Of The Stars. It debuts this fall on PlayStation, Xbox, and PC.

Developed by Acme Gamestudio, this action-adventure series takes place in a Greek and Roman-inspired mythic fantasy where you play as the young warrior, Hilda. She goes on an epic quest to explore the amazing city of Aphes in search of the truth behind the city’s curse and to find something she’d lost.

A fresh take on the action RPG that combines ability utilization, Hilda’s combat style is distinct in that it depends on energy build-ups and weapons of choice on hand to execute very beautiful and mesmerizing battle attacks. Asterigos also features some unique combat with over 60 types of enemies and 22 main bosses.

If that weren’t enough, the game features loads of places to explore that are all interconnected within the city. Every decision matters in Astergos, as the fate of the story falls upon every decision made. All for a fun action-RPG.

Highlights of the Asterigos: Curse of The Stars Demo: