We checked out Eiyuden Chronicle: Rising and Rogue Spirit. Two of the newest titles releasing for 505 Games.

It’s been two years since PAX was in person. Now PAX is back to showcase the latest in gaming with a plethora of titles from the hottest studios. 505 Games, the publisher that’s released games such as Dead by Daylight, Control, and the PC release of Death Stranding, is one booth you cannot miss at PAX East 2022 as they debut two very exciting titles: Eiyuden Chronicle: Rising and Rogue Spirit. 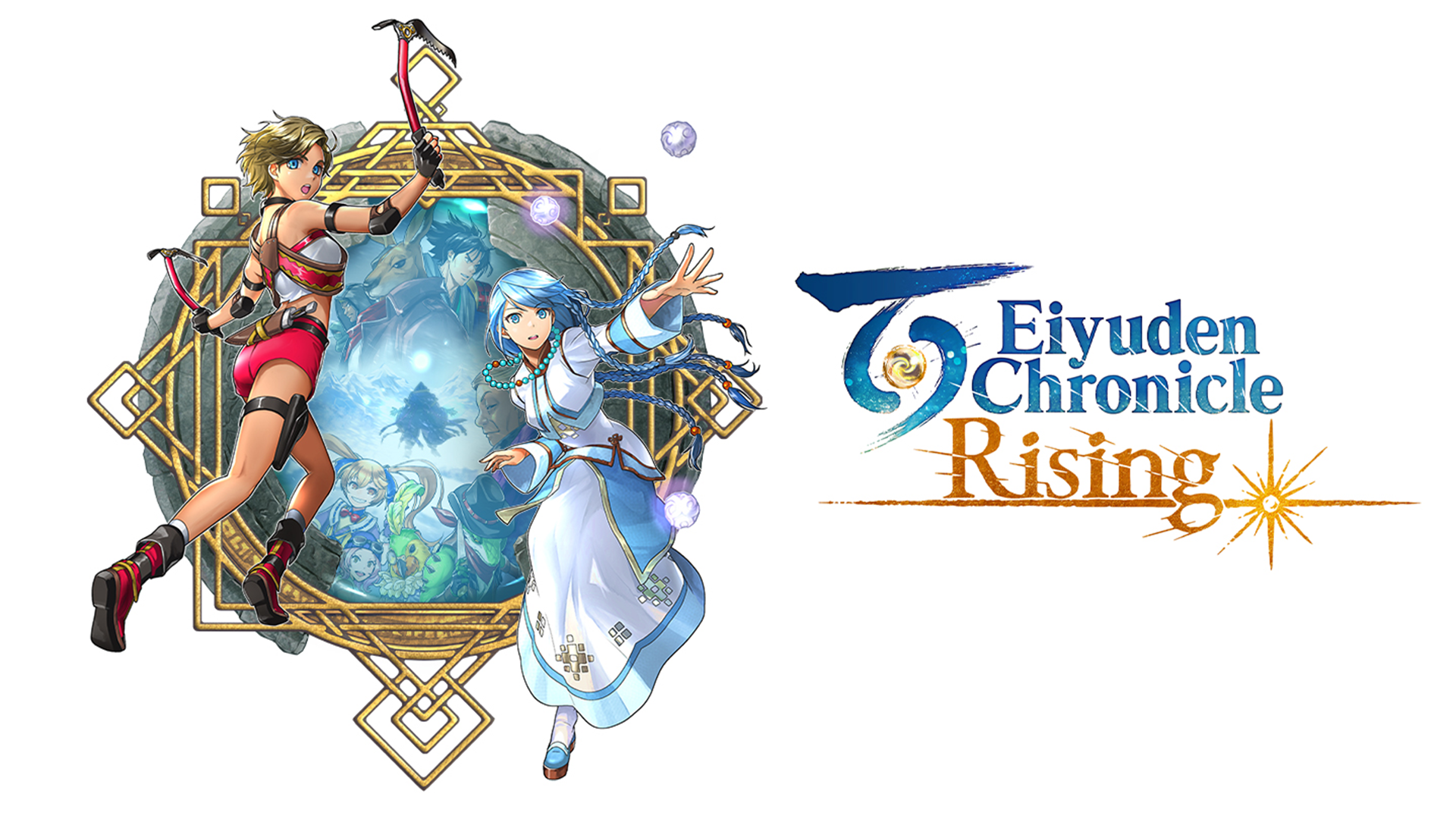 First up is Eiyuden Chronicle: Rising. This unbelievably fun 2.5-dimensional action RPG was developed by Rabbit and Bear studios and NatsumeAtari. It serves as a pre-war backstory to Eiyuden Chronicles: Hundred Heroes. Below the town of New Neveah, a massive quake reveals treasured ruins deep underneath. As a result, adventurers looking for fortune seek to explore the city. Three heroes, CJ, Isha, and Garoo, team up out of mutual interest to restore New Neveah to glory. The game will be available on Playstation 4 and 5, Xbox Series X|S, Switch, Steam, Epic, and GOG on May 8th. 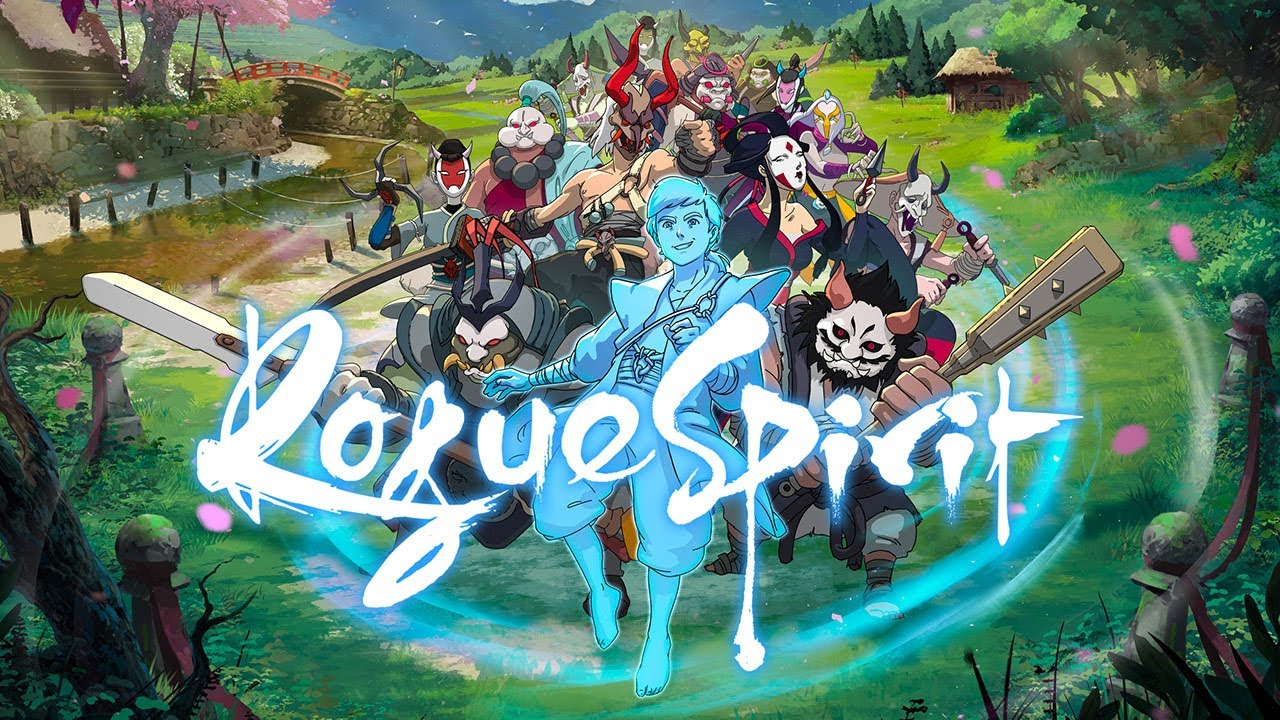 Next is 505’s other game being demoed, Rogue Spirit. It’s a classical Japanese-anime 3D rogue-lite developed by Kids with Sticks, who are a Polish team of devs who’d worked on games such as Dying Light and The Witcher 2. This game is about overcoming enemies to eventually challenge a Demon King, not just by fighting as a single class, but by possessing the bodies of others. Rogue Spirit is a possession game of transfer from body-to-body of your defeated enemies as a ghost. Sort of like Soul Reaver, but set in an anime world.

At PAX East, 505 is showing off new features in an upcoming content drop including two playable characters, a boss battle, and a biome. It’s available now on Steam in Early Access and will fully release everywhere soon.

Highlights of the Rogue Spirit demo: