Our Favorite Actors Before They Were Superheroes

There’s this little movie releasing today that you may have heard a bit about, Avengers: Age of Ultron. Later on this year we’ve got Ant-Man, followed by Batman v Superman: Dawn of Justice, Suicide Squad, and dozens more. As you can tell, Hollywood has been on a superhero kick lately and who can blame them? They’ve got everything we need: action, robots, gadgets, abs that can cut glass. But the actors that play these superheroes weren’t always mankind’s saviors. 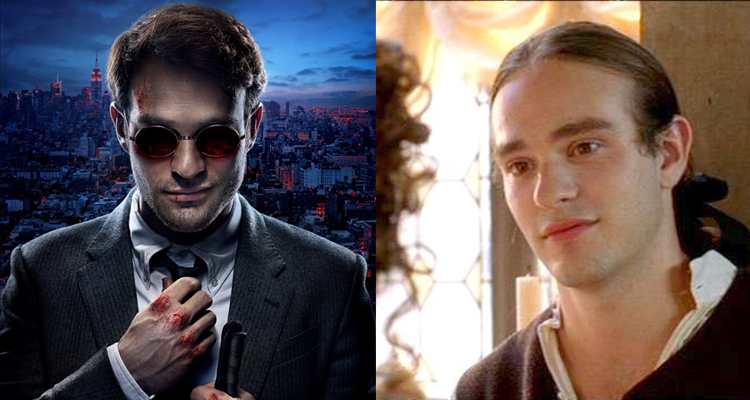 At the end of Casanova when Heath Ledger passed the mantle on to a baby Charlie Cox, I remember thinking, “Him? HIM?! That shy little nobody?” Well, I’m eating my words now because that shy little nobody grew up, became a king in Stardust, had a stint on Boardwalk Empire, and chiseled his jaw to finally become Daredevil. 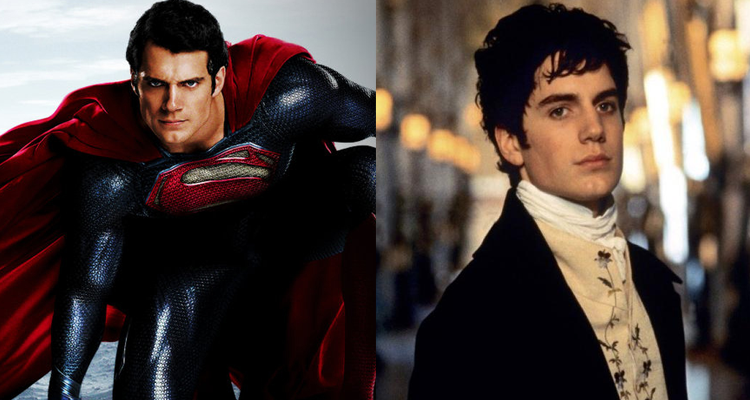 Previously seen in: The Count of Monte Cristo

Look at that baby face! Before becoming the man in the cape, Henry Cavill did a few period pieces, starting with The Count of Monte Cristo, then moving to Tristan & Isolde, and finally becoming the best part on The Tudors. Bonus: Cavill was also in Stardust with Charlie Cox, except he played the sleazy boyfriend no one liked. 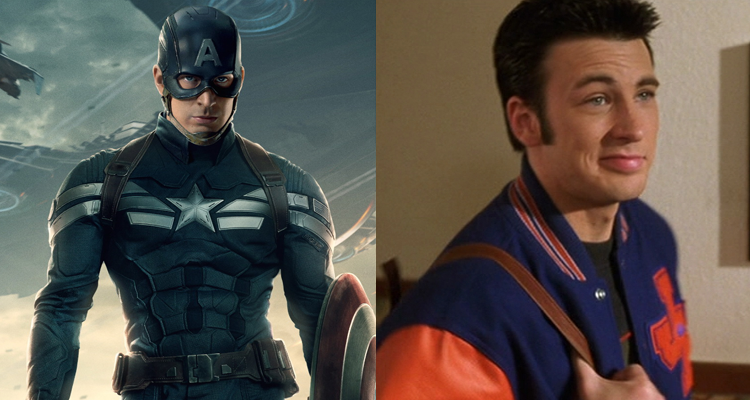 Previously seen in: Not Another Teen Movie

I know I could have used that iconic whipped cream and cherry photo of Chris Evans from Not Another Teen Movie, but I think the smirk and letterman jacket encompasses the douchebaggery well. Evans was in another teen movie, The Perfect Score, alongside fellow Avenger, Scarlett Johansson. He tried his hand at being a superhero as Human Torch in Fantastic Four, but to purge that memory from our minds, he went on to become Captain America. 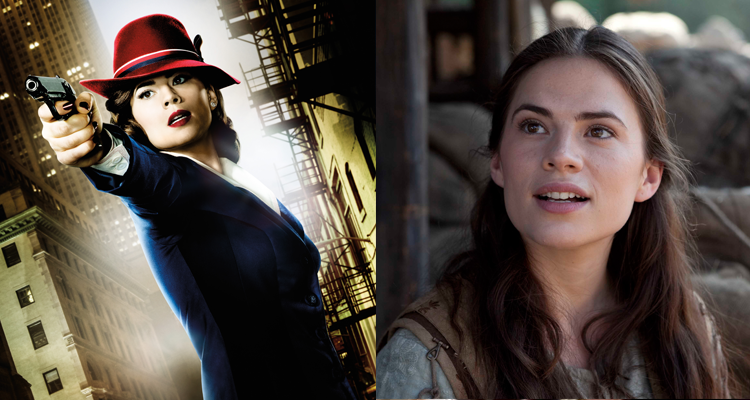 Previously seen in: Pillars of the Earth

Until Captain America: The First Avenger, Hayley Atwell only had smaller movie roles and parts in TV Mini-series, like Any Human Heart. Pillars of the Earth is by far my favorite of her earlier work, but she also worked alongside Ewan McGregor and Colin Farrell in Cassandra’s Dream. Now she’s kicking butt as Agent Carter and I couldn’t be happier. 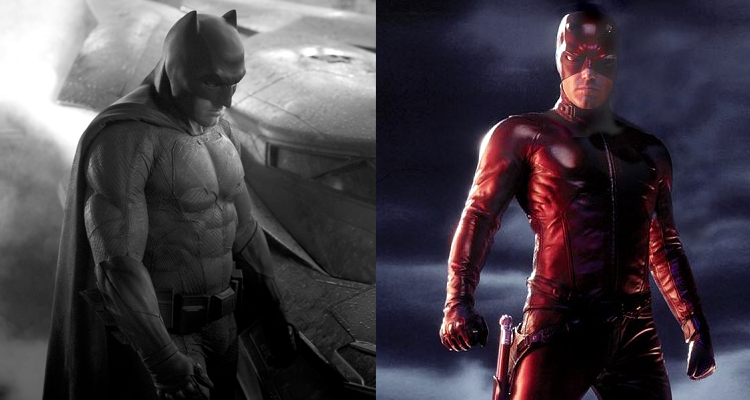 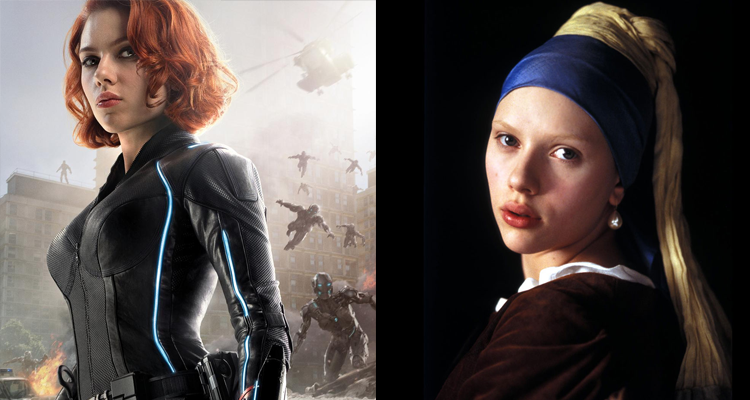 Previously seen in: Girl with a Pearl Earring

Scarlett Johansson has been acting since she was a wee little thing in North and Home Alone 3. However, she went on to more adult roles in Lost in Translation, Girl with a Pearl Earring, and The Prestige. She also did a voice in a Spongebob movie, but that’s easily nullified after her work in Her. As Black Widow, Johansson has been the most prolific of the Avengers actors, starring in four movies, even without having one of her own. AHEM. 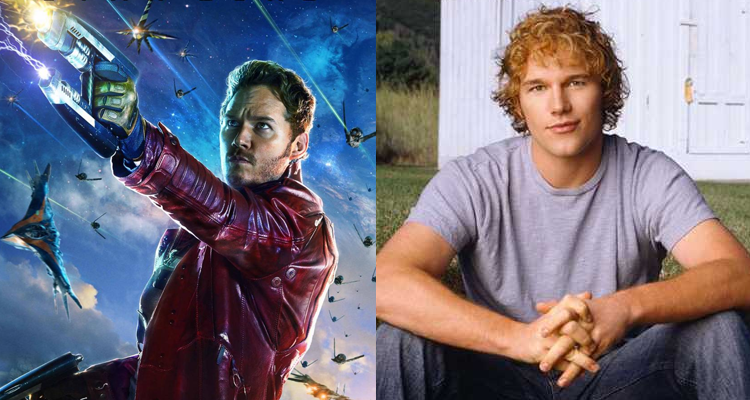 Back in my teen years, I had a thing for angsty CW shows. Dawson’s Creek, One Tree Hill, you name it. Everwood was about as angsty as they came, with a brooding Gregory Smith as the lead, Pratt played his antagonist for much of the earlier years. Pratt then went on to become the lovable Andy Dwyer on Parks and Recreation. I can only assume he learned his world-saving techniques from Leslie Knope before becoming Star-Lord. 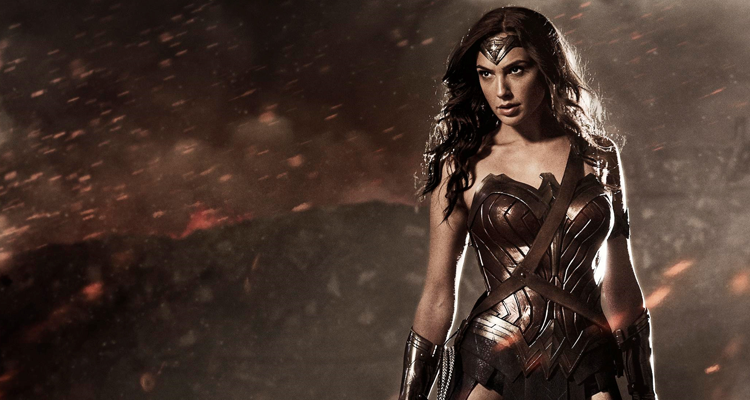 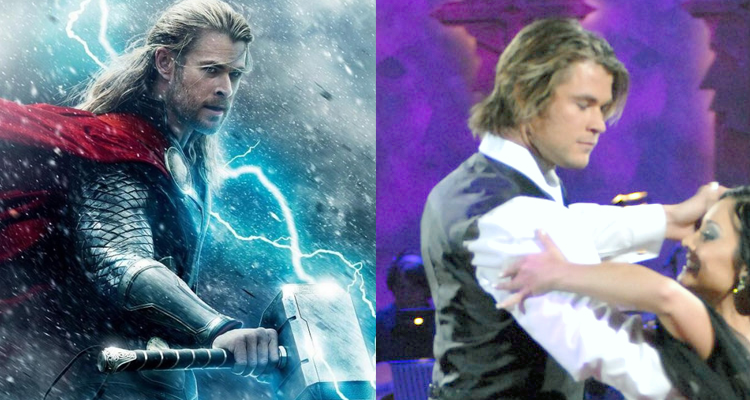 Previously seen in: Dancing with the Stars

There’s nothing more I can add to this besides a gif:

Previous article
‘Lost Girl’ Recap: ‘Big in Japan’
Next article
‘Outlander’: “The Watch” – All the Devils are Here