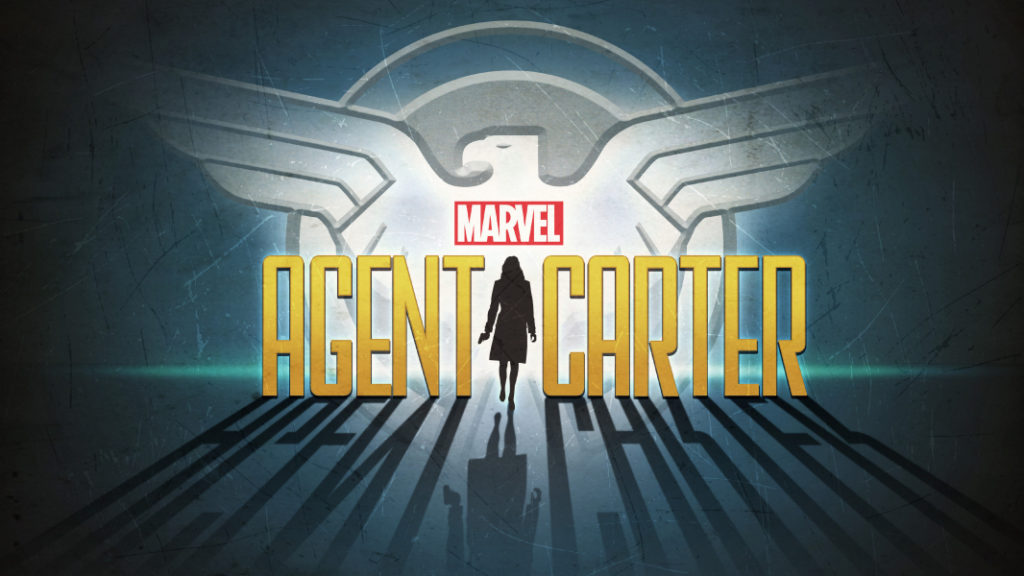 Friday night at New York Comic Con, Marvel’s Head of Television, Jeph Loeb, and Agent Coulson himself, Clark Gregg, revealed the first footage of Agent Carter as a surprise to the attendees of the Agents of SHIELD panel. Loeb mentioned that the series had just started shooting on Monday and the editors worked furiously to get the clip in for the convention!

Here’s the rundown on what we saw:

An old timey 1940’s car pulls up near a waterfront with Howard Stark (Dominic Cooper) and Peggy Carter (Hayley Atwell) getting out of the car. Stark removes a briefcase from the trunk and makes his way onto a speedboat.

Stark is headed overseas and recruits Peggy to track down a piece of paper for him. What does the paper contain? Just a formula for a substance Stark created that could level more than a city block.

“Technically, I’m not even sure it works, but, well, let’s face it, I invented it, so it works,” Stark says. Now I see where Tony gets his charm.

We get our first look at Jarvis, Howard Stark’s butler, who is tasked by Stark to help Peggy in any way possible. From the dialogue shared between the two it seems Jarvis approached Peggy in a dark alley and may have paid for it with a beating.

Jarvis mentions how he and his wife are normally in bed by 9 PM. Peggy jests that he must not have much of an espionage life to which he responds that he once found his chef stealing the good silverware.

We’re treated to one final scene – a short, quick action scene where Peggy gets into an intense, fast hand-to-hand combat against a man in the kitchen. The man ends up being thrown out the window of a second story building. 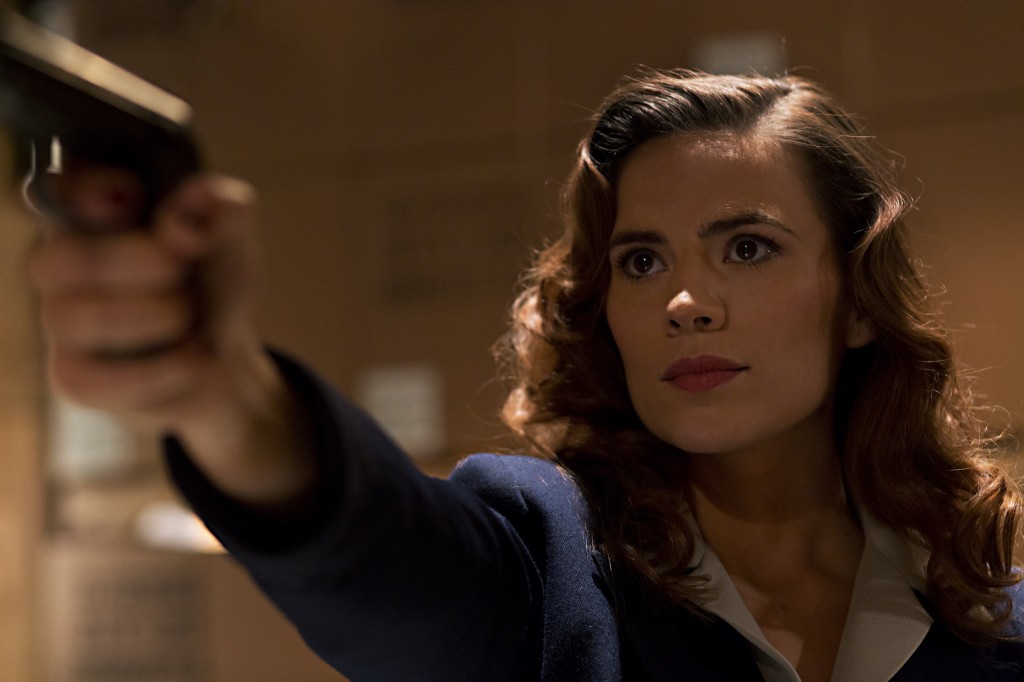 Previous article
‘How To Get Away With Murder’: Plots Within Plots
Next article
NYCC 2014: First Look at Charlie Cox as Daredevil