The veil has finally been lifted on the NX as Nintendo has released the first look trailer of their new console, the Nintendo Switch.

The Nintendo Switch is a hybrid console. It will allow its users to dock it to a station connected to their TV for traditional console usage or undock it for on-the-go play.

When undocked, Switch owners will be able to attach Joy-Con controllers on either side of a high-definition screen for portable gaming. 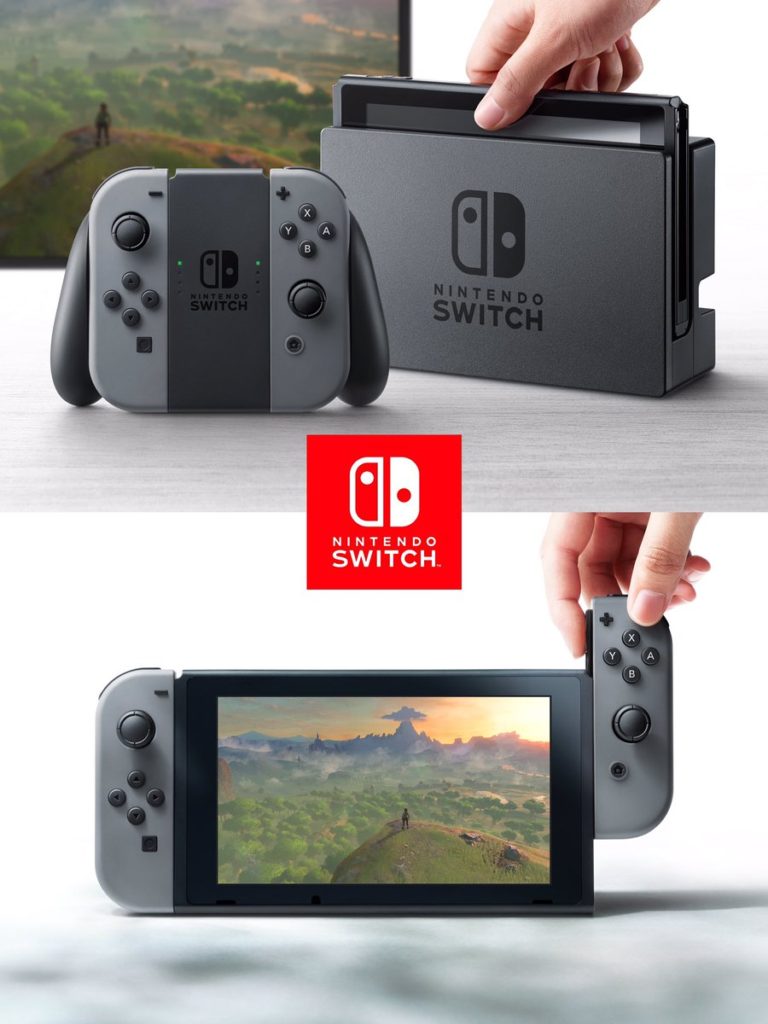 Nintendo Switch games will not be pressed on discs, but instead arrive on game cartridges similar to those seen on the Nintendo DS and 3DS. The change of medium makes sense as spinning discs would only lead to a disaster if you’re on-the-go.

The internals of the device will be powered by a Custom NVIDIA Tegra processor. It’ll allow the Switch to be supported by fully custom software, including a revamped physics engine, new libraries, advanced game tools, and libraries. NVIDIA additionally created new gaming APIs to fully harness this performance.

NVIDIA also states they’ve optimized the full suite of hardware and software for gaming and mobile use cases. 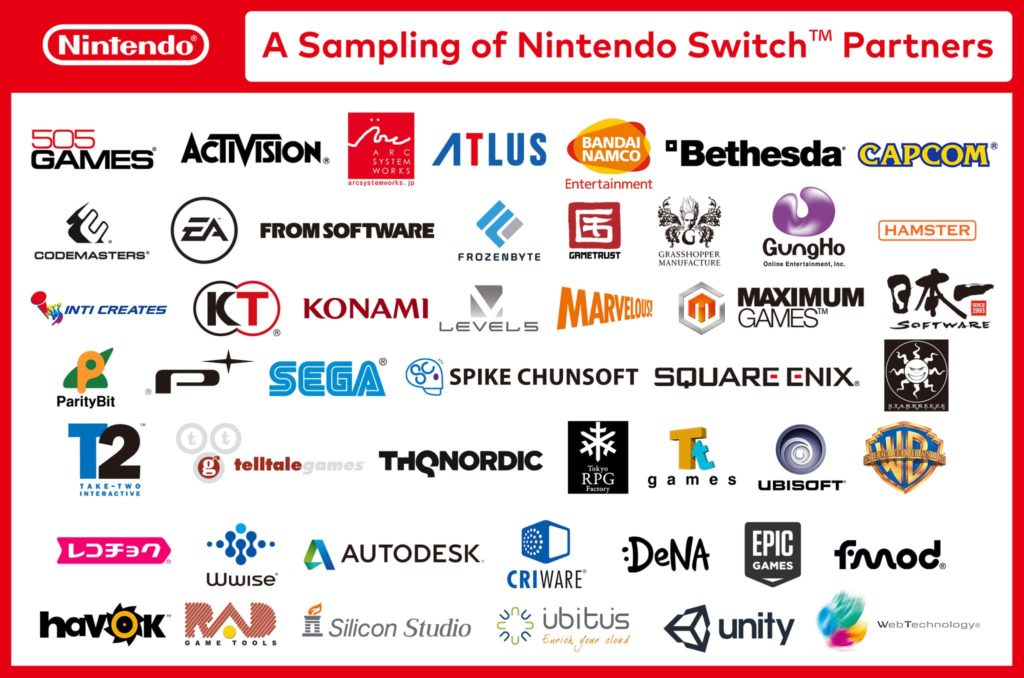 Nintendo Switch will release in March 2017. No official release date or price has yet been announced.