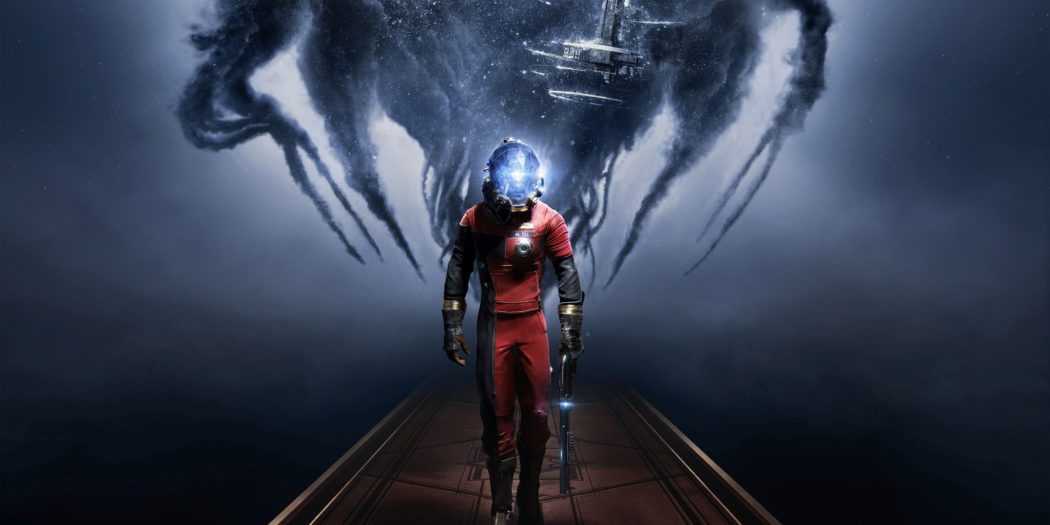 Announced at E3 2016, the first cryptic and mysterious trailer for Prey didn’t reveal much outside its CGI trailer, but that didn’t stop the internet from buzzing about what it might mean. The one thing people did notice right from start: This game was a far departure from the original series.

To kickoff this year’s Quakecon 2016, Arkane Studios has released a new Prey trailer featuring the first glimpse of gameplay footage. Arriving with the trailer was the plot synopsis for the game: “Arkane reimagines this franchise from the ground up, with an added psychological twist. In Prey, you are the first human enhanced with alien powers aboard a desolate space station under assault. Improvise and innovate in order to survive as you search for answers.”

Are you excited for this new look at Prey? Do you feel that have gone too far from the original source material? Let us know in the comments down below!
Share

James is a freelance writer, who also hosts the Life Of Gaming Podcast on iTunes.
Previous 16-bit Disney Classics ‘Aladdin’, ‘The Lion King’, and ‘The Jungle Book’ Arrive on PC
Next ‘Doom’s’ First Paid DLC ‘Unto the Evil’ Is Now Available

Moonlighter's Between Dimensions DLC hits Steam today bringing an onslaught of new monsters and items for players to encounter and sell!