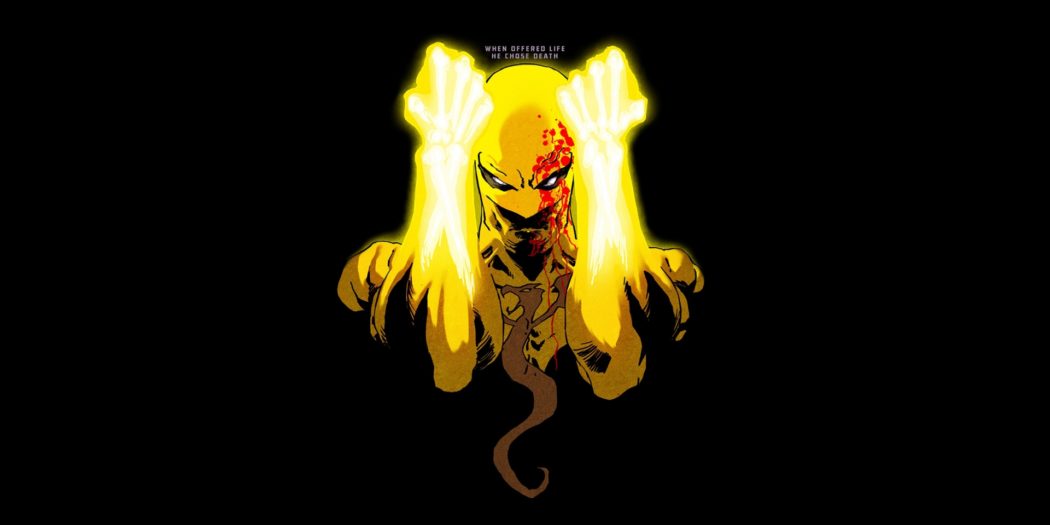 In addition to the trailer, attendees were also treated to multiple scenes from the show, which wrapped filming this morning. The reception was enthusiastic as we saw Danny’s welcome at the Rand building, a crazy hallway fight with Danny and possible members of the Hand, Colleen Wing in a brutal cage fight, a creepy Harold Meechum and Danny scene, and an intense moment between Ward, Joy, and Danny.

K’un-Lun saved him. Lei Kung trained him. And now, Danny Rand is back to fight for what’s his.

Nicole is the Features Editor for The Workprint. She may or may not be addicted to coffee, audiobooks, and sci-fi.
@niixc
Previous ‘Dancing With the Stars’ Review: Where the Hell Is Len?
Next ‘Shadowhunters’ NYCC 2016: Alberto Rosende, Harry Shum Jr. and Isaiah Mustafa Talk Season 2 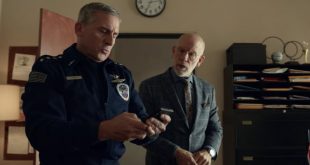 With our actual Chief in Commander going more off the rails from his tweets, what …