Mortal Kombat X will be available for the PlayStation 4, Xbox One, PlayStation 3, Xbox 360 and PC. 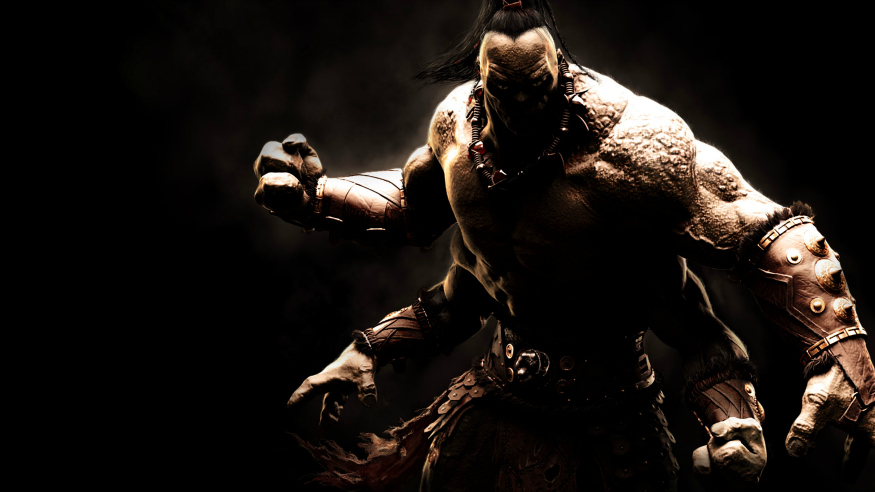