Releasing in August, GIANT-SIZE GWEN STACY #1 is an epic one-shot. A re-release of the original two issues, plus the final three that were postponed until now, the comic collection is the finished product of the 2019 Gwen Stacy run.

The series takes place before AMAZING SPIDER-MAN #31 during a period before Gwen met Peter Parker. The comic sees Gwen go against villains such as the Green Goblin and Kingpin and takes place during the Silver Age.

“Working on the GWEN STACY miniseries with the brilliant Todd Nauck and Rachelle Rosenberg was a huge thrill, as I got to play in the timeline of the original Stan Lee/Steve Ditko Spider-Man stories – but BEFORE Gwen ever met Peter Parker – revealing untold tales about folks like Gwen, Green Goblin and Captain George Stacy,” Gage explained in Marvel’s Press release. “Unfortunately, COVID put the series on hold after just two issues. And it’s been a while, but…Gwen is back! And I couldn’t be happier! The icing on the cake is that for the first time I get to see my name on a GIANT-SIZE title…a nice thick volume containing ALL 5 issues! Ever since I was a kid, Marvel’s Giant-Size books have held a special place in my heart, so I couldn’t think of a better, more exciting way for Gwen to return. I thank everyone who’s waited so long, kept asking about the book, and retained their enthusiasm for it…I hope you find it worth the wait!”

The beauty queen of Standard High, Gwen Stacy is uniquely portrayed as a science whiz. A girl whose aptitude for brilliance is rivaled only by her indomitable spirit–a strait, that often gets Gwen into trouble. The story also sees Gwen take on a Marvel Universe-spanning conspiracy that gets her involved with the original X-Men.

“I am so excited to see our complete Gwen Stacy story is coming to the fans!” Nauck said in anticipation of the release “I had so much fun drawing this series and working with Christos, Nick Lowe, Lindsey Cohick, Ralph Macchio, and Rachelle Rosenberg! I really enjoyed brainstorming and working in aspects of the Marvel Universe of that era around Gwen and her story. Wait till fans see issue #4!”

In commemoration of the event, is a new cover by Oliver Vatine, and a variant cover by Peach Momoko of a very fashionable Gwen Stacy. 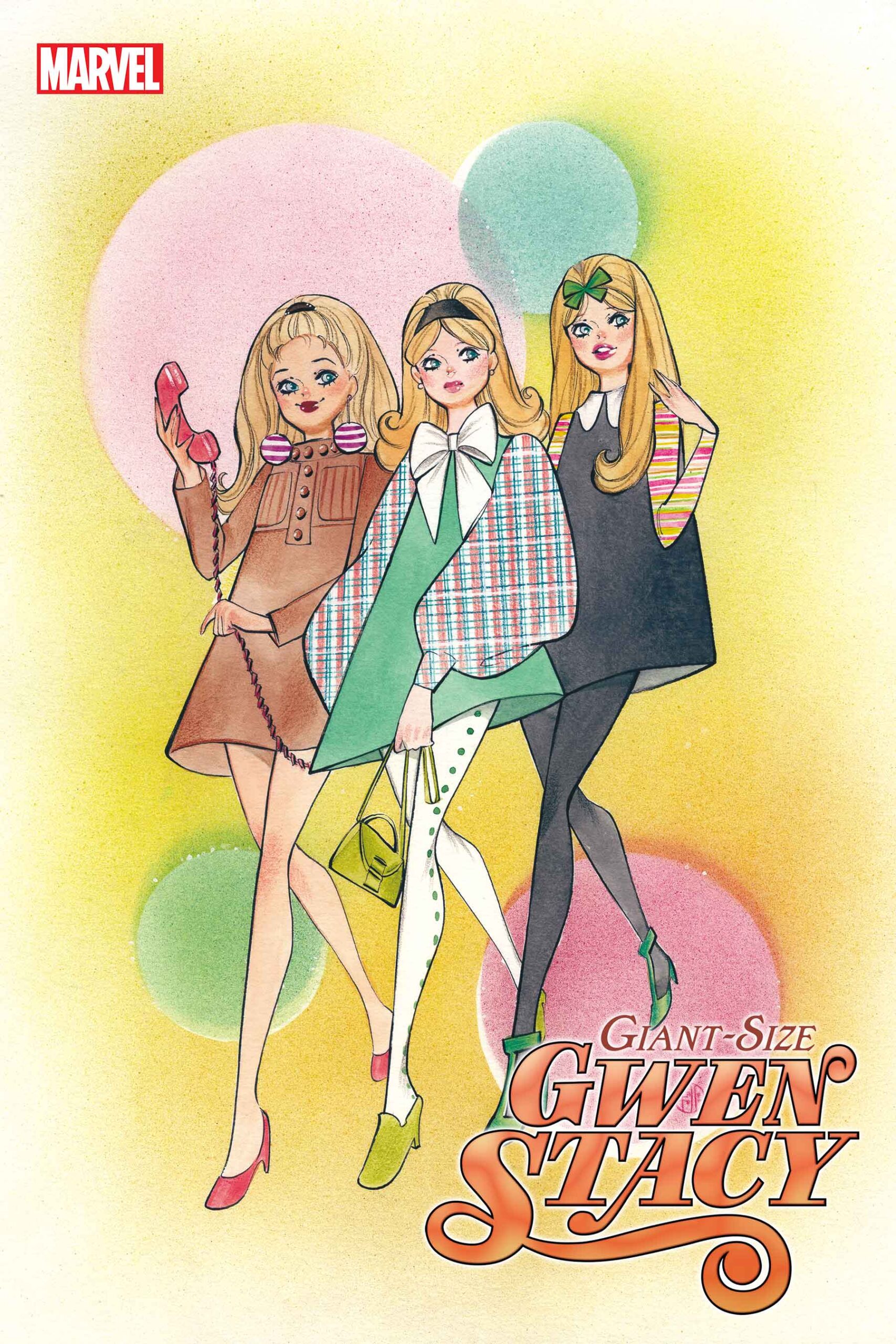 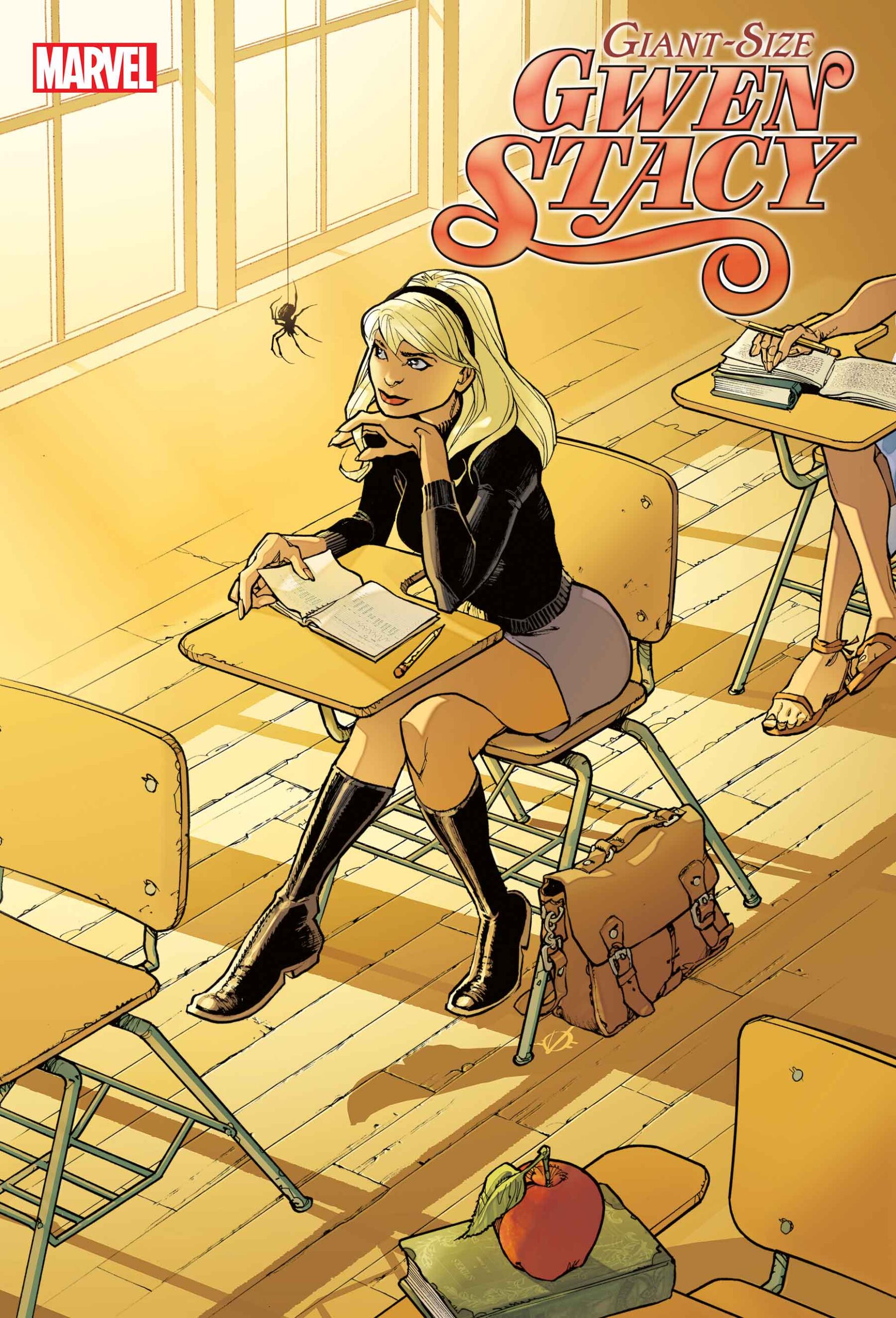