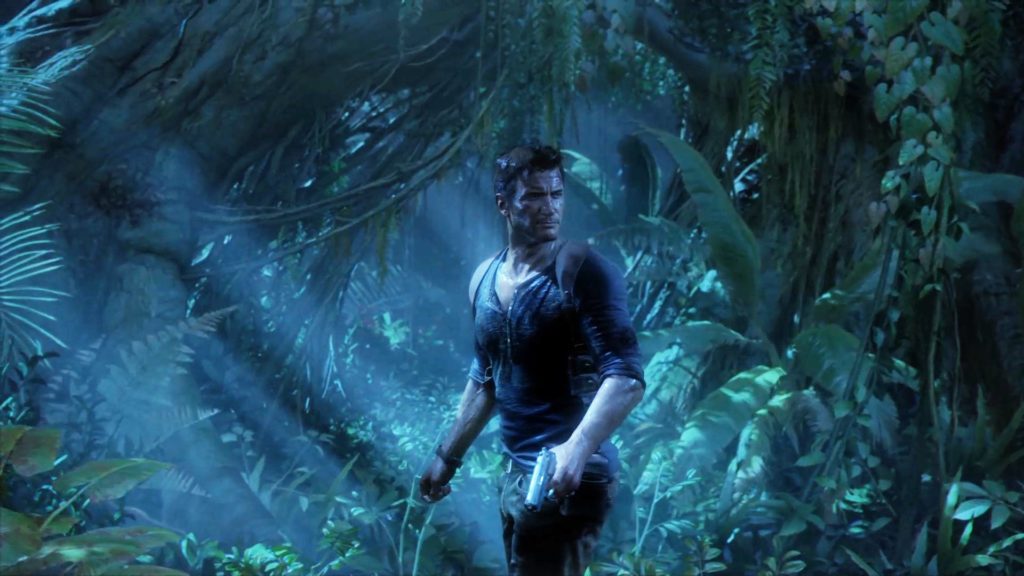 If any modern film genre needs a shot in the arm, it is certainly the Video Game Adaptation, and late yesterday it got just that when Oscar-winning screenwriter Mark Boal signed on to lend a hand to the screenplay for Sony’s adaptation of the hit video game series ‘Uncharted’.

Boal is just the next in a long line of writers who have worked on the long-gestating film, but he is certainly the most prominent and comes with the most accolades. While such a development cycle is normally the kiss of death for most films, it feels like Sony and developer Naughty Dog are simply taking their time to get this one right.

After the adaptation of ‘Halo’ fell apart, ‘Uncharted’ has taken the dubious mantle of Adaptation-To-Best-Legitimize-Video-Game-Movies. Boal won an Oscar in 2010 for ‘The Hurt Locker’ and was nominated again in 2013 for ‘Zero Dark Thirty’. ‘Uncharted’ is slated for release in 2016.