When Super Smash Bros. was announced for WiiU and 3DS, expectations for the game were high. Nintendo even hosted a special Nintendo Direct announcing features for the game, some of which we still haven’t seen. Since release, Nintendo has added more characters and stages (including this writer’s favorite: Lucas from the Earthbound series), but promised modes have still not been delivered. That will all change on July 31.

The new update will bring minor tweaks to the gameplay, two returning stages with Hyrule Castle and Peach’s Castle from the original Smash Bros. on Nintendo 64, as well as new costumes for Mii Fighters. The costumes include King K. Rool from Donkey Kong Country and Marth from the Fire Emblem series. The big attraction, however, comes with two new features: Tourney Mode and YouTube uploads.

Tourney mode has long been sought after in the world of Smash. Many fans have made their own makeshift tournaments with their friends over the years, but this official mode adds a professional sheen to it all and brings it online.

Tournament mode will be split into two distinct groups: Community Tourneys and Regular Tourneys. Community Tourneys allow players to complete for the highest score in a set amount of time. Regular Tourneys, on the other hand, have strict rules and only happen at certain times. I will definitely need to brush up on my Smash skills before hopping into either of these competitive modes!

The YouTube upload feature will be very similar to Mario Kart 8. You will be able to upload your favorite matches straight to your YouTube account. You will need a Google account and register it with Smash to make this work. Nintendo has not said what kind of resolution the footage will be uploaded in, but if it’s anything like the aforementioned Mario 8, the quality may not be the greatest. It’s still nice, however, that you will be able to have evidence of that time you destroyed your best friend in Smash uploaded to the internet for the world’s viewing pleasure until the end of time. 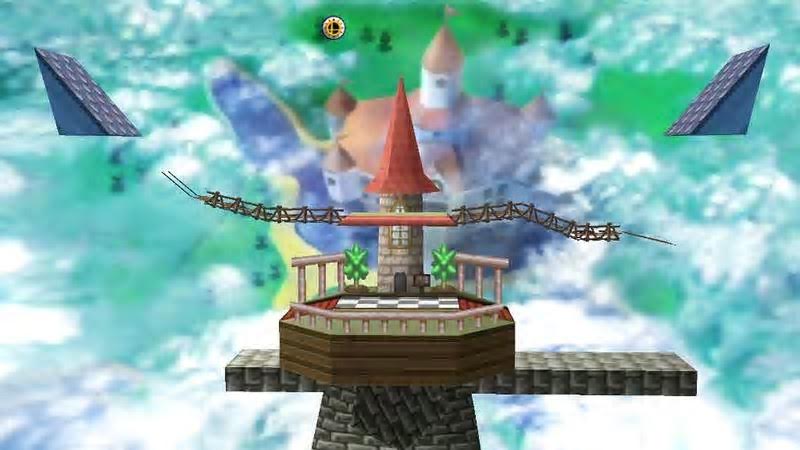 While the WiiU has not been the hot button item Nintendo wished it would be from the beginning, they have definitely learned alot in the DLC department this generation. The long legs they have given to their titles such as Mario Kart 8, Pikmin 3, Splatoon, and Smash is all thanks to their commitment to delivering well-priced, timely DLC.

Nintendo has said that more costumes and mode info will be shared from their official Twitter account throughout the week. Make sure to keep your eyes there for any new updates before the content is released this Friday. Nintendo has always been great at getting us hyped for new content while they slowly drip out new information.

Are you excited to get back into Super Smash Bros.? Or have you moved onto other things? What do you think of the way Nintendo has handled DLC this generation? Let us know in the comments down below!