‘Legends of Tomorrow’ is pulpy fun, but tries too hard in series premiere

Legends of Tomorrow isn’t the worst superhero premiere I’ve seen in recent years, but it’s not near the top, either. It’s just kind of there, selfishly soaking up all the superheroes leftover from the Flash and Arrow guest appearances.

Legends follows Time Master Rip Hunter (Arthur Darvill) as he journeys from the apocalyptic year 2166 back to our present 2016 in order to assemble a group of heroes to defeat Vandal Savage, that crazy bearded dude Team Arrow and Flash beat up before the mid-season break. I considered dividing up my discussion into hit/miss categories, but I’m afraid far too much of it would be the latter. Instead, I’m going to use bullet points to talk about my feelings. Besides, I’m lazy and bullet points are easy. 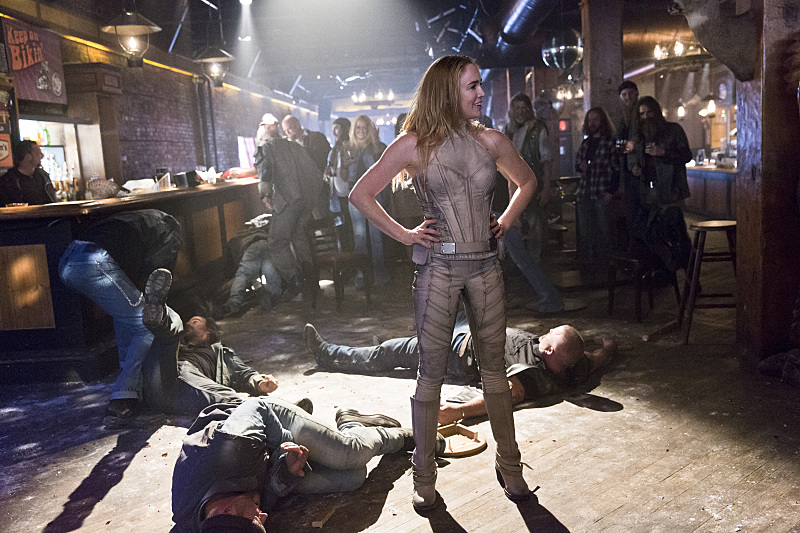 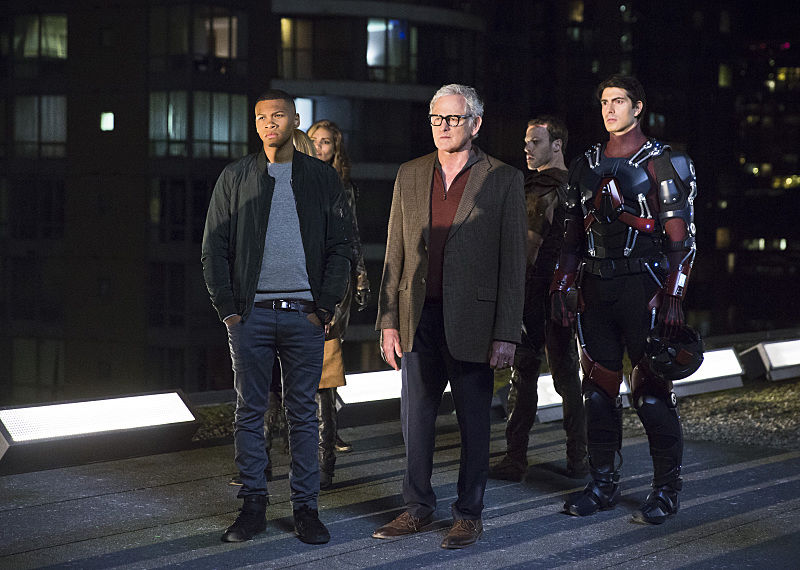 I wish the show had started in the action. If anyone is watching Legends, they’re already a fan of Arrow or Flash, so there isn’t much need to introduce the characters slowly, one by one. Instead, it should have started with the crew on the Waverunner, doing their respective jobs. And I think it’d have been better if Rip had pandered a little more to each characters’ strengths–coerce Ray by telling him about the technology, Sara to fulfill her bloodlust by killing for good, the Hawks to get revenge on Savage, the Weathers the chance to steal big technology or some nonsense–instead of just kidnapping Men in Black-style and saying it’s “for the good of humanity.” The pilot is labeled as two parts, anyway. If you’re going to take time to give pointless exposition, do it for the characters, not the setting. Goodness.

Overall, I don’t think Legends is off to a bad start, it just focused too much on the backstory instead of the characters. I expect, hope, in a few episodes it will find its footing.

Legends of Tomorrow airs Thursdays on The CW at 8pm EST.