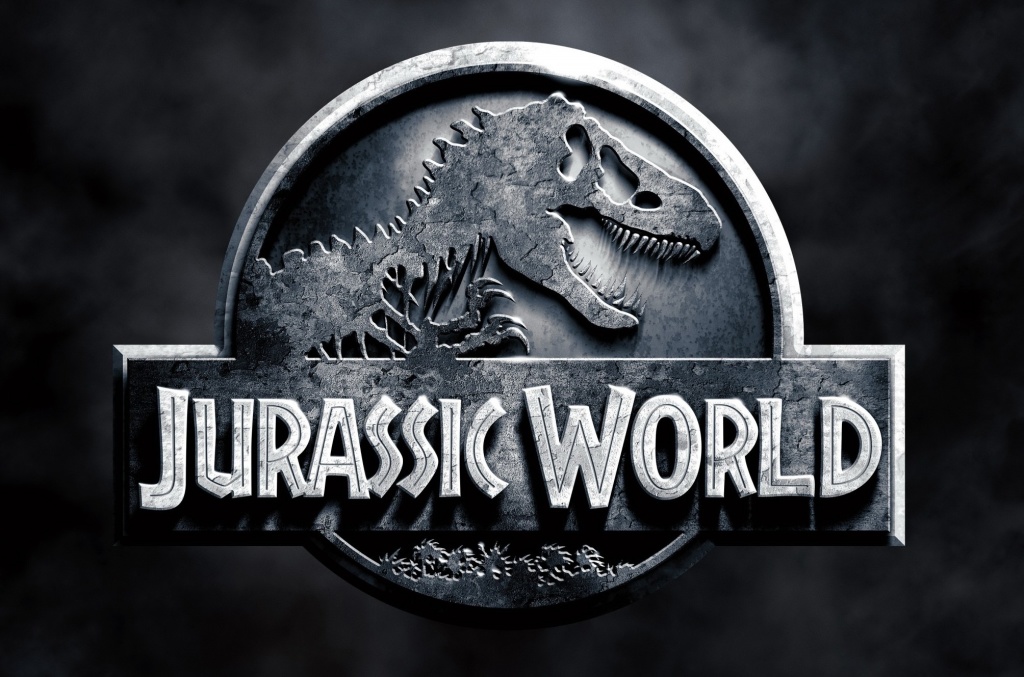 The first teaser of Jurassic World has been released with the promise of a full trailer reveal later this week. John William’s iconic theme returns in piano form as the teaser reveals what looks to be the opening of Jurassic Park to the public.

The first full trailer will be revealed during the Thanksgiving Football game this Thursday.

Previous article
If She Burns, We Burn With Her: ‘Mockingjay Part 1’ Review
Next article
‘Star Wars: The Force Awakens’ Trailer to Debut in Thirty Theaters This Week